PARIS–Through the nomad lands, across the Eastern African shores and sun-kissed deserts of Southern Kenya and Northern Tanzania, Maasai tribespeople roam freely.  Standing gracefully tall, studded with hand-worked stones and covered in red folk garb, they are the protectors of the land and its people. Their livelihood depends mostly on their own sustainable practices like hunting and gathering and they often sell hand made trinkets to curious western tourists.  But the jewellery they actually wear, has never been sold to the public, until now.

The brand was found by set designer, prop stylist and installation artist Nini Gollong and Paris-based Elisabeta Tudor, editor-in-chief of Modzic and editor-at-large of Now Fashion. Nini and Elisabeta met the Maasai women on a trip to Tanzania and instantly fell in love with their culture, as well as their adornments.

“I’d always seen the jewellery they sold on the beaches, but when I met these women, I realised the neckpieces they were wearing were so cool and thought ‘I want that!'” Tudor said. 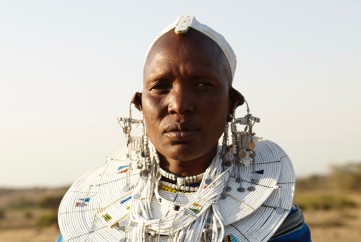 A Maasai tribeswoman is adorned in traditional jewellery now available worldwide by the Alama project. Photo by Sarah Staiger 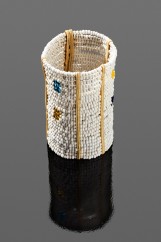 ALAMA Bracelet made by Maasai women 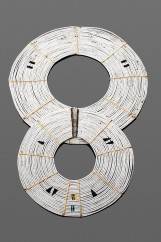 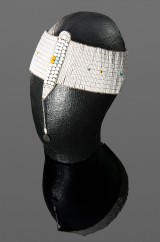 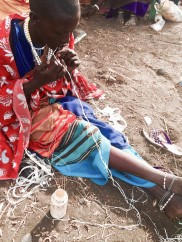 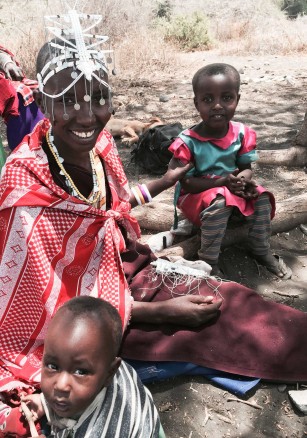 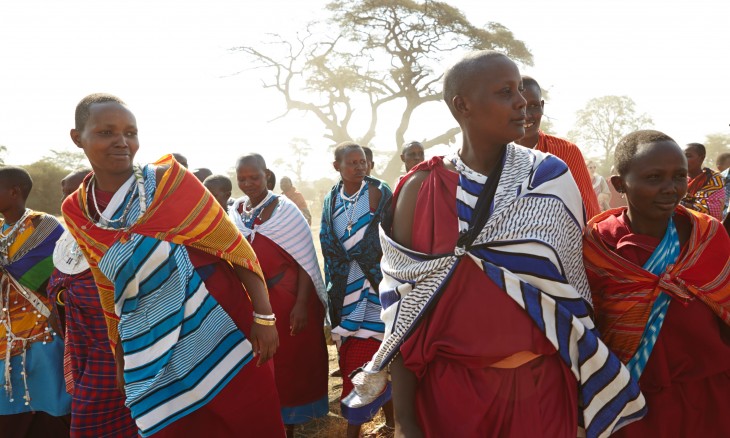 Maasai tribespeople are nomads in Tanzania

Together Tudor and Gollong formed the “culture to wear” label ALAMA, which is created and crafted by a skilled team of artisans, who directly benefit from the revenues generated from sales in upscale European department stores like Luisa Via Roma and Le 66.

Historically, Maasai society is patriarchal by nature and dominated by males.  The ALAMA project has garnered international media attention because it empowers the female Maasai, by bringing their talents to the fore.

ALAMA is empowered by the Con Africa Amini Alama NGO which is dedicated to improve living conditions for the Maasai and Meru tribes of Tanzania by  providing them with free health care and social help, as well as free educational programs, and assistance with agricultural production and sustainable tourism projects.

GUAM–Most people don’t know this, but I was raised on Guam, a small island located above Australia and south of Japan. Even though I…