MILAN–Not many people know this, but Leonardo da Vinci spent about 16 years of his professional life in Milan and more specifically in the court of Ludovico Sforza, the 15th and 16th century Duke of Milan.

At the beginning of his sojourn, Da Vinci honed in on his talent as an architect and city planner, and drew many plans to solve various architectural conundrums. In 1490, he was hired to work on the designs for the restoration of the cathedral of Pavia and later, Piacenza. Toward the end of his stay, Da Vinci completed one of the most famous paintings of all time: The Last Supper. Some of his drawings from that period are part of the Codex Atlanticus (Atlantic Codex), the largest volume of Da Vinci’s writings that cover a variety of subjects ranging from weaponry to botany.

The neighborhood Da Vinci called home is now called 5Vie and not much has changed.  The five main streets that sit below the city’s Duomo and above the Naviglio canals, is still inhabited by aristocrats and artisans, as well as some of the city’s top financial institutions.

With its high-end vintage jewelry shops and its concept stores, 5Vie’s community organizers are working on asserting this district as the Le Marais of Milan. Aside from hosting fashionable events, 5Vie is also offering tours that would give pilgrims an idea of a day in the life of one of the world’s greatest minds.

The Pinacotecta Ambrosiana, where the Codex is housed, as well as the Bramante Sacristy, where Da Vinci was commissioned to paint the Last Supper on the north wall of its refectory, are both located in the 5Vie district.

Another curiosity found in 5Vie is the vineyard of Da Vinci, which was bestowed upon him by the Sforzas as payment for the Last Supper. The revived vineyard is  found in the grand palazzo known as the Casa degli Atellani, a landmark that, despite urban change and WWII, the family that owns the property found that a few vine roots had survived.

In addition to its Da Vinci monuments, 5Vie is also the city’s cradle of artisan craftsmanship. From bronze workers to goldsmiths, artisans occupy studios in the aged palaces, just as they did 500 years ago.

This week BACO takes you on a tour of Milan’s modern-day 5Vie neighborhood. 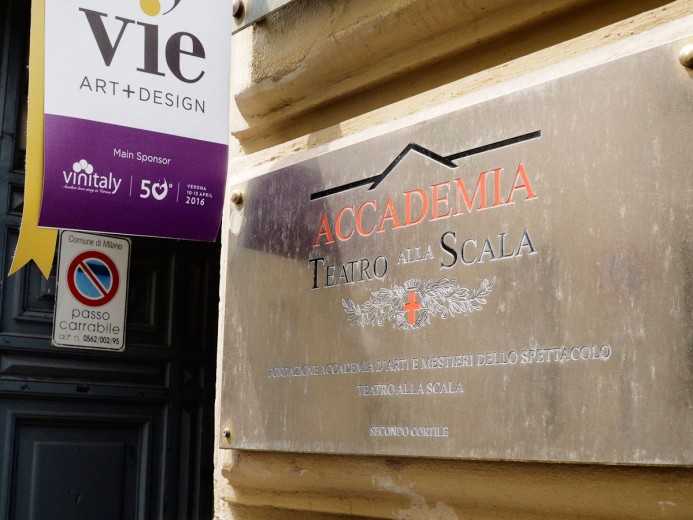 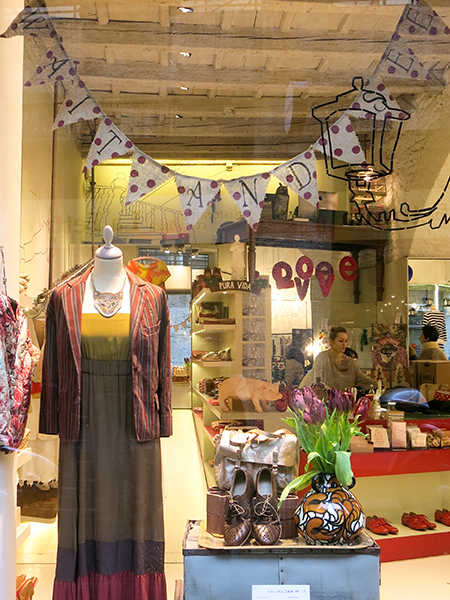 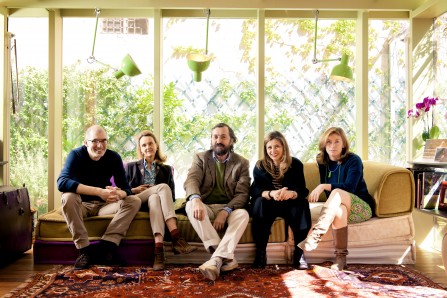 By Aarushi Saxena Bellagio, Italy –Taking the ‘silk route’ along Lago di Como to Bellagio, was like stepping into a crafts village, home to generations…