MILAN–A good half hour north west of Milan’s city center and into a residential enclave, we are invited into an unsuspecting store front that bears the name Serapian. Beyond a scattered array of luxe “mosaic weave” bags and “Evolution” totes lies the entrance to one of the most well kept secrets in all of Milan: The Serapian Workshop.

We were pleasantly surprised by the Serapian operation’s homey atmosphere: In fact, the residential building was actually at one time home where  the founding couple Stepan and Gina Flori’s son Ardavast was born.

Stepan moved to Italy to escape the Armenian genocide and started making leather wallets that were eventually sold in a small town Montecatini. Though they had never met, his wife Gina Flori was one of its first and most loyal clients. In 1945, they decided to make make bags together.

Today, Ardavast runs the company with his wife Ani, who greets us at the door, when we arrive.

Respected by buyers from Milan to New York City, Serapian is coveted for its craftsmanship. Made with some of the most precious exotic leathers and crafted by hand by the fashion industry’s most talented artisans, Serapian is the go-to label for luxury consumers who are too sophisticated for flashy labels. Audrey Hepburn, Ingrid Bergman and Bette Davis, were all Serapian customers during the glam days of Hollywood in the 60s.

On the tour, we were shown where the “mosaic” braid is made slowly by a skilled artisans and bags are behind painted, cut, shaped and sewn by hand. We were also treated to a privileged view of the brand’s historic archive – luxurious and exotic hides that have stood the test of time.

Today, Serapian has monobrand stores in Hong Kong, Taormina, Los Angeles, Rome, Venice and will open in Doha in 2016. They have recently amped up their game in terms of advertising and social media. Their ad campaigns have included Linda Tol and singer Tailor Swift, in order to attract a younger demographic to the brand.

In addition to making hand bags under their own label and for many others in the industry, they also make luggage, as well as made to order accessories.

” WE are looking to push the brand, but it has to remain a niche brand. It’s not an industrial product,” Ani Serapian told BACO, noting that the biggest uphill climb that they are facing is the procurement of talent.

“It’s easy to find young people who want to do an internship, but none of the young people today want to earn and do something with their hands.” 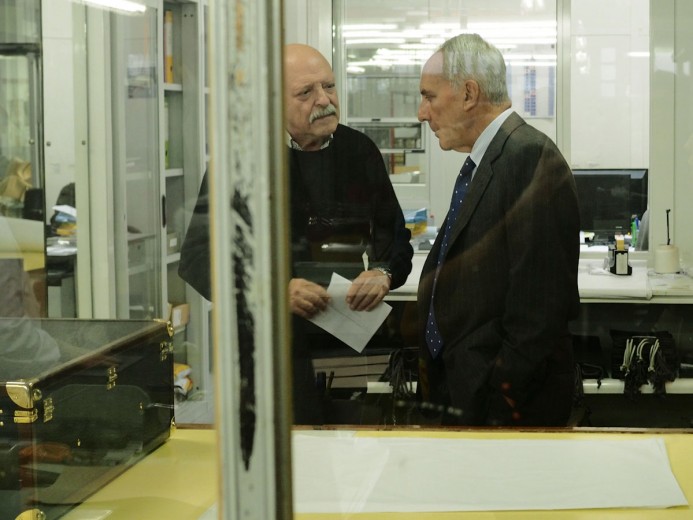 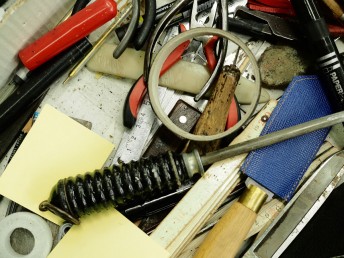 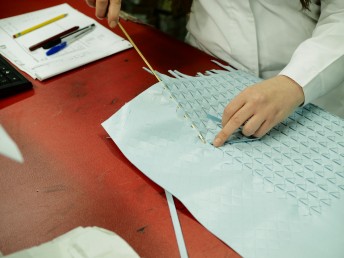 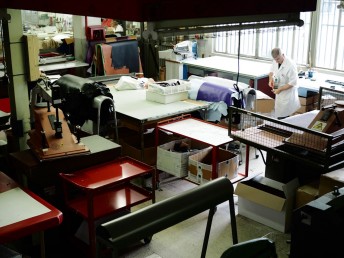 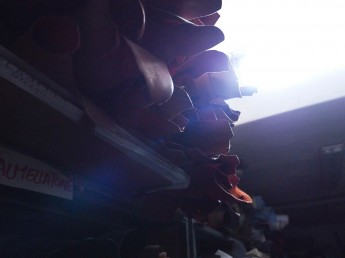 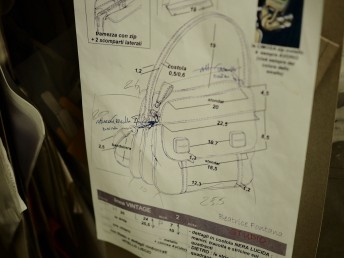 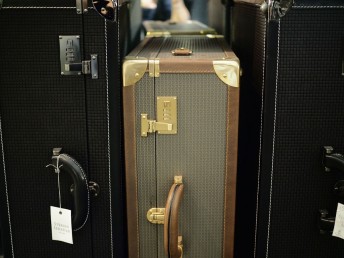 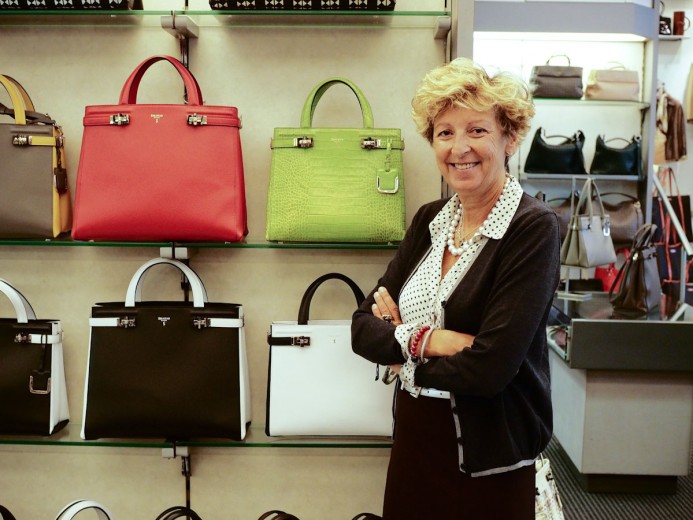 MILAN–We’ve been curious about meeting Sveva Camurati, the designer behind Sveva Collection, since spotting her modernista designs dangling from the necks of some of Milan’s…