MILAN–The groundbreaking exhibit “Crafting the Future. Histories of Artisanality and Innovation” closes here next week on Oct. 13, but fortunately for the rest of the fashion world, the show will live on and travel, an organizer told BACO Luxury.

The exhibition opened at Milan’s MUDEC, the city’s museum of culture on Sept. 21, on the first day of Milano Fashion Week.  It was curated by Vogue Italia editor in chief Franca Sozzani, co-curated by Vogue Italia Senior Editor and talent scout Sara Maino, designed by the artistic direction of Luca Stoppini and coordinated by Italian journalist Federico Poletti.  The key feature of the show were the mini-capsule collections produced by marrying some of the nation’s oldest artisan realities with the industry’s newest, fashion forward designers.

Standouts included shoemaker Giannico’s vibrant, patterned heels inspired by the exoticism of Hindu temples and Eastern courts, made in conjunction with Rosso Venezia, an artisan shoemaking company in the Brenta Riviera.  Famous for its runway jacquards, fabric maker Bonotto teamed up with young roman designer Caterina Gatta for a skirt, and also fashioned a lavish tablecloth to compliment the instillation.  The exhibit also paid homage to Miss Gummo, an artisanal label launched in 2009 by Valentina di Fronzo who makes fascinators and hats using eco-friendly techniques and millinery traditions her family has been using since 1913.

Specific countries, cities and dates for the tour have not been established as of yet, but will be announced in the near term.

“These capsule collections could have been destined to be sold, but instead we are going to keep them intact so they can travel the world on show,” Poletti told BACO.

Another interesting facet included a bespoke eyewear component – designers Stefano and Roberto Russo showcased their “Pro-Lumen + Siens” Light Transmutation which is made of copper, gold, platinum and acetate glasses that highlight the creative innovation that is fueling the fashion industry. Online reality Ozone was also featured with quirky shades that can be ordered online.

The show was made possible also through the support of Italy’s Camera Nazionale della Moda Italiana, together with the Ministry of Economic Development and ICE, the Italian Trade Commission. 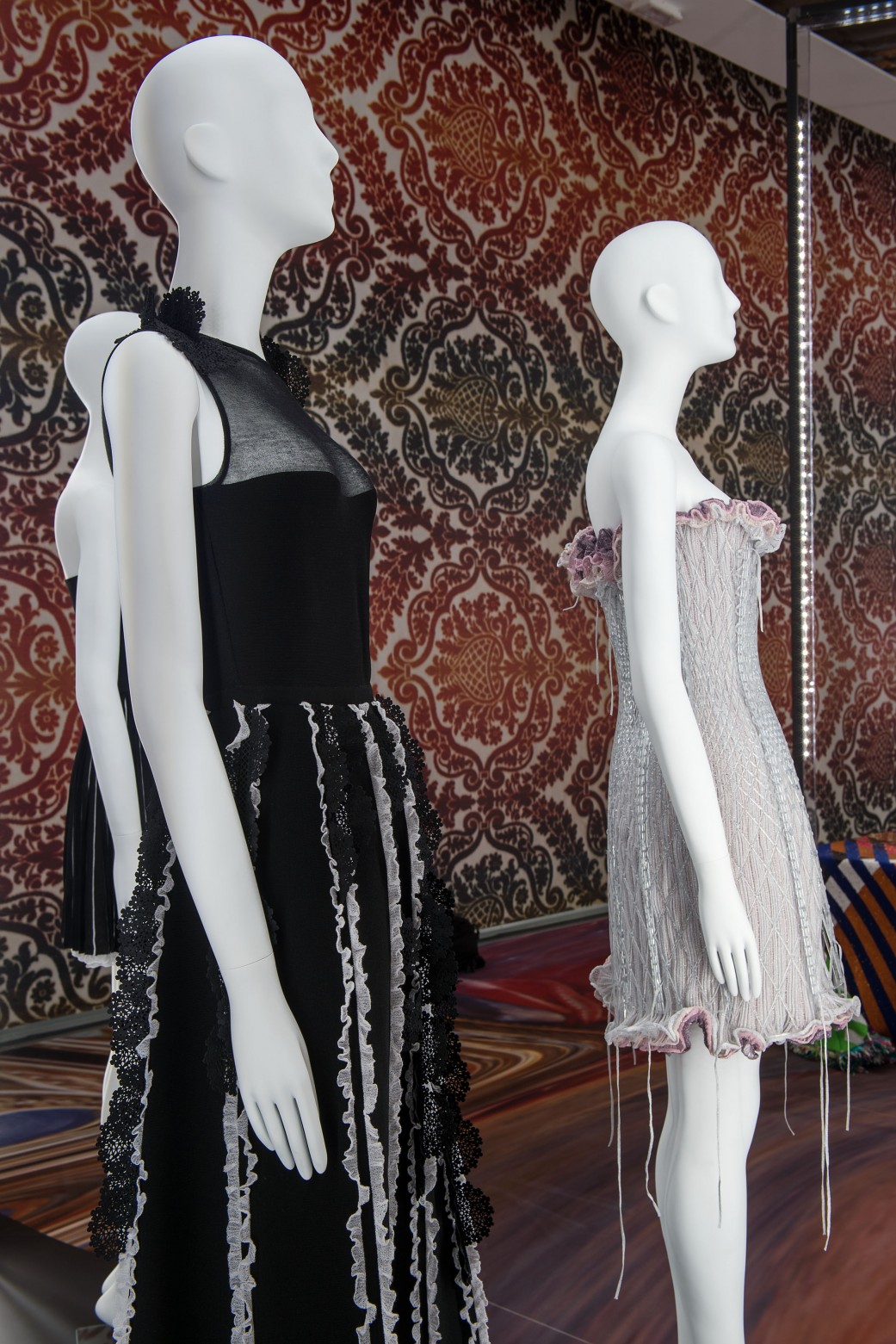 MILAN–Not many people know this, but Leonardo da Vinci spent about 16 years of his professional life in Milan and more specifically in the…