ROME–With movement and bon vivant spirit, Rome-based designer Alessandra Giannetti’s designs are a perfect fit for a modern Audrey Hepburn – a woman with grace, nonchalance and a joyful spring in her step.

Comfort and nostalgia are cornerstones of the brand, which is headquartered in the center of the Eternal City.  A breeding ground for dreamers and philosophers, Rome is the brand’s home because it feeds on its constant flow of inspiration.

BACO’s Editor-in-Chief Sofia Celeste and Creative Director Bonnie Dain chat with Alessandra Giannetti about her brand and why she chose fashion over Japanese literature:

BACO: There is a lot of movement in your brand. Why?

BACO: Your designs are full of contrasts: minimalist yet modern,  nostalgic yet bon vivant. Who is the Alessandra

AG: She is minimal, modern, nostalgic, bon vivant: these are four perfect adjectives to describe the Alessandra Giannetti woman. I would add that she is ironic and intelligent.

BACO: Why are your headquarters in Rome and not a design capital like Milan or Paris?

AG: I consider Rome my city, even if I was not born there. It isn’t easy to live here but I am cognisant of the value in this city that it is difficult to find elsewhere:  there is a certain respect for freedom, curiosity and the openness to the new.

It is a bon vivant city that doesn’t judge. We are developing projects in Milan and would like to export them to Paris.

BACO: Why did you decide to become a designer?

AG: To some it might seem odd, considering I graduated with a degree in Japanese Literature! While I was studying, I traveled a lot in very stimulating places – from a creative standpoint. Japan taught me that beauty isn’t about appearance but it is always hidden within the folds and crevices of something and you need to have a very kee n eye to discover it.

BACO: Who are the artisans making your collections? Where are they from?

AG: They are tailors, knitwear makers, leather craftsmen that work in a artisanal and or semi-industrial way. At the moment everyone is in Rome, but in the past, some of my production was based in Puglia, a region defined by sartorial excellence.

BACO: Do you do made-to-measure?

AG: Absolutely. It takes a lot of time but fortunately, there is a lot of movement in my clothes and they adapt well to the body, so often there is no need for made-to-measure.

BACO: Your brand is really pret-a-porter casual but very sartorial at the same time. How do you define it?

AG: For me elegance is not excess but essential and functional combined with researched details. I love to unite a metropolitan atmosphere with the essence of an old tailor bottega or workshop. 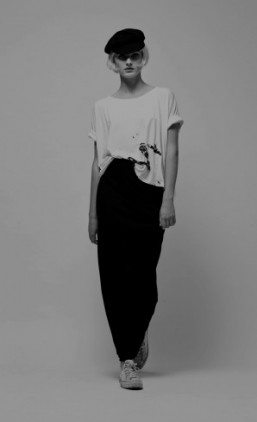 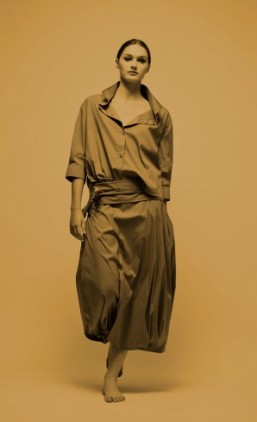 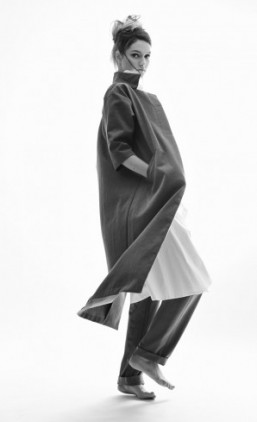 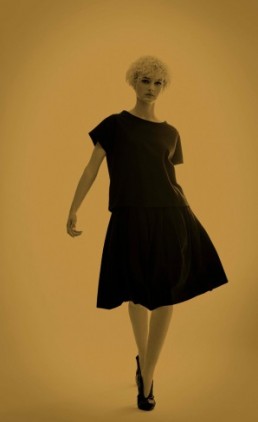 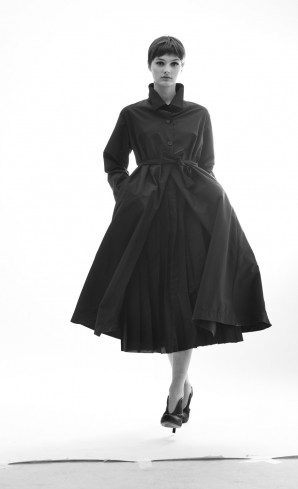 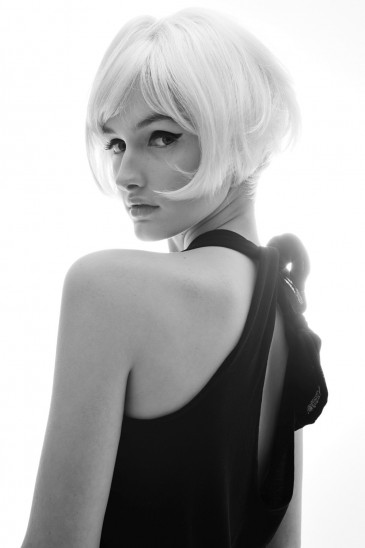 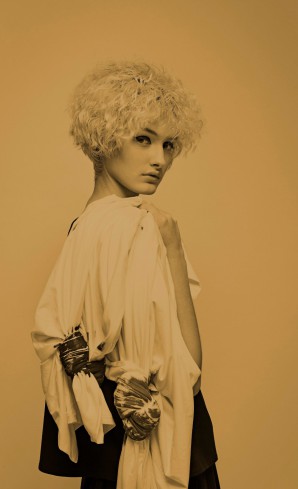 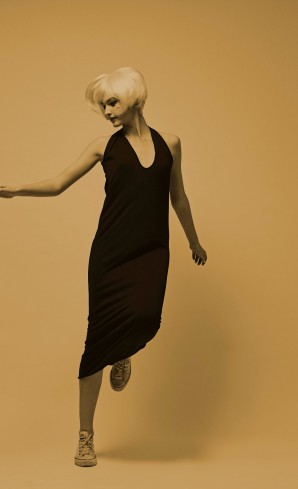 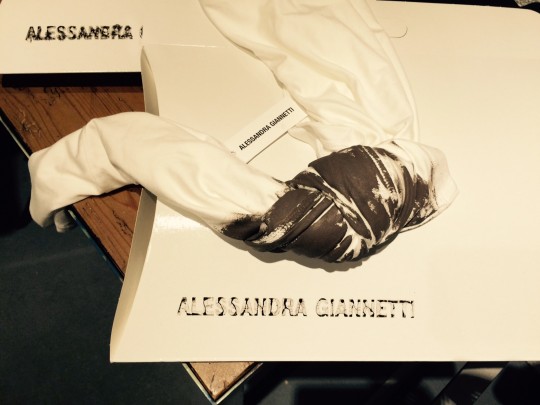 A perfect gift: one of a kind hand painted t-shirts 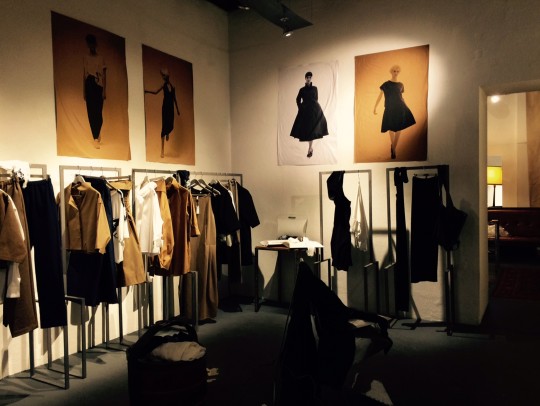 MILAN–When we parked in the unsuspecting residential neighborhood about 15 minutes south of Milan’s city center, we were stunned by the enchanting setting that awaited…