MILAN–Alessandro Enriquez’s homage to Italian cuisine in the form of a women’s wear collection and capsule home collection came just in time for the upcoming food-themed Milan EXPO.

During Design Week here the 32-year-old designer who is the brain behind 10x10AnItalianTheory and moonlights as a journalist and author, presented a capsule collection designed for luxury carpet maker Illulian at Milan’s legendary Biffi Boutique. The rugs were adorned with images of Italy’s most iconic foods: from farfalle pasta to Neapolitan baba’ desserts. Crafted with Himalayan wool, natural silk and vegetable dyes, Illulian carpets are truly an artisanal product.

His fall winter 2015/16 women’s collection that was presented in Milan’s upscale 5Vie district in February was envisaged in a similar spirit. Playful skirts, head scarves, accessories and sweat shirts were made with Bonotto fabrics and emblazoned with an Italian breakfast themed prints – brioche and Sicilian cassata cartoonish patterns, among others.

His collections are  fruit of his love for cooking and his book “An Italian Theory,” which was published by Lombardi Editori and is a journey through the personal tastes of some of the biggest names in fashion like Ennio Capasa, Anna Dello Russo, Margherita Maccapani Missoni and Rossella Jardini.

“I have always had a passion for food. I wrote a book about food in 2012. I had no idea at that time the Expo would be in Milan. It was pure coincidence.”
ALSO IN THIS ISSUE:  ERA Olive Oil: Liquid Gold,  Gnam Box: The Hipster’s Dinner Party, EXPO GUIDE TO MILAN, Mumbai’s Le 15: Chewing on Couture, Alessandro Enriquez of An Italian Theory , Interview with Russian Oligarch Yelena Baturina, Brigitte Niedermair on Man’s Fixation with Fashion, Food 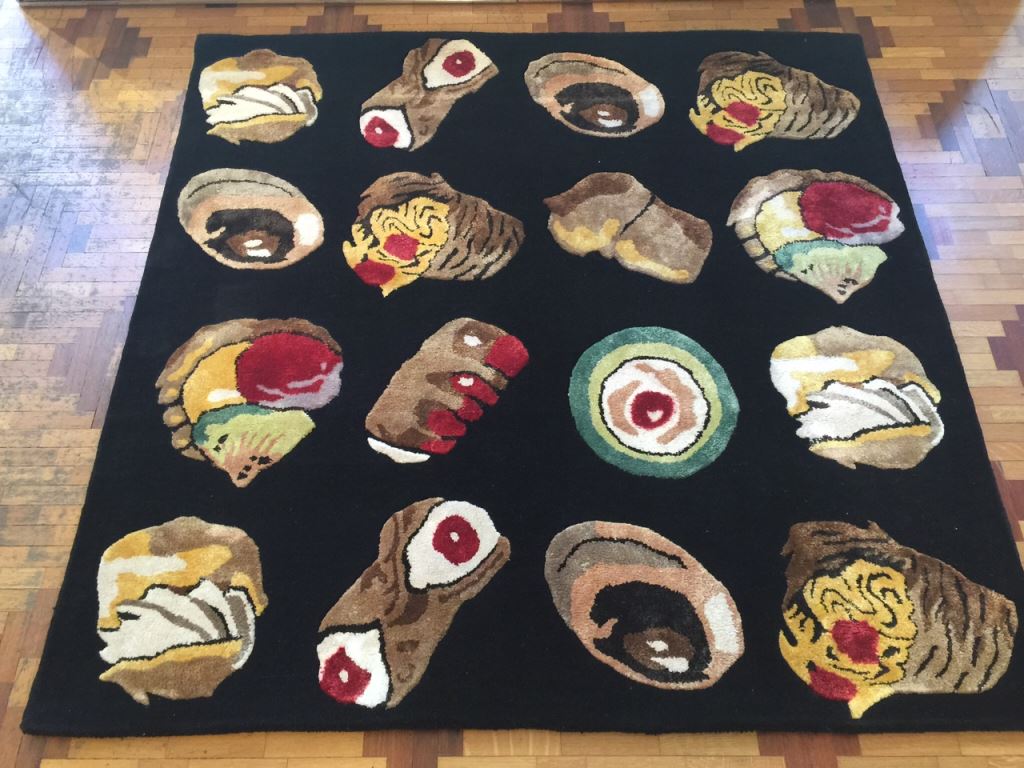 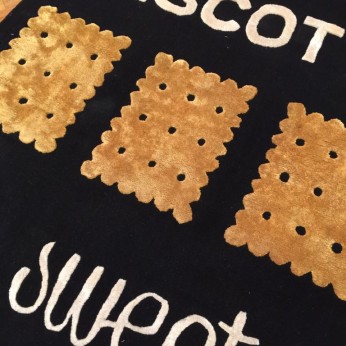 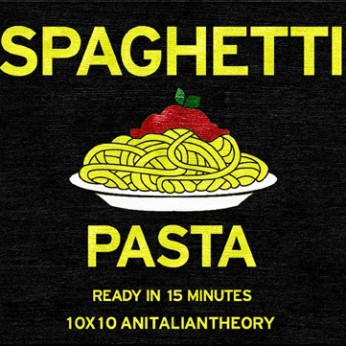 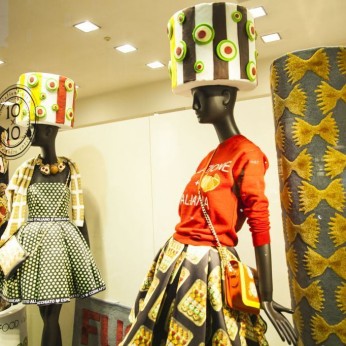 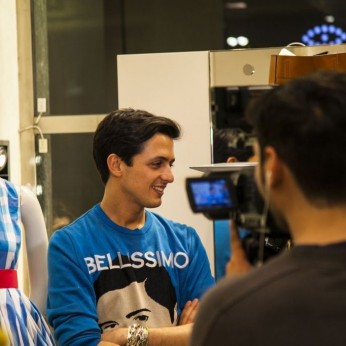 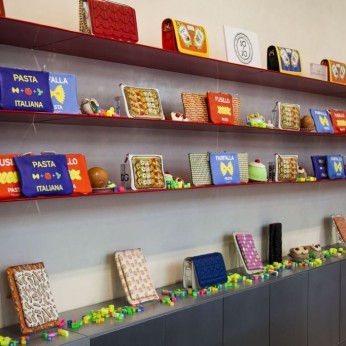 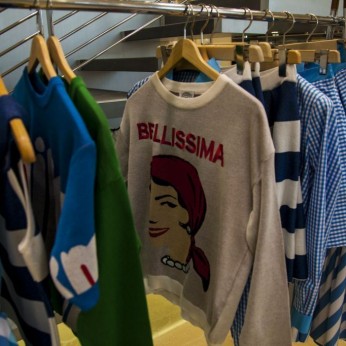 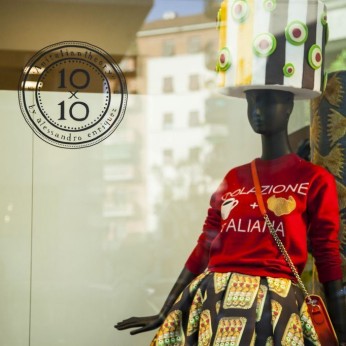 PARMA, Italy–High-end materials, soft leathers, top craftsmanship… These are the cornerstones upon which Elena Longhi’s label Ninael was built.   The Roman designer launched her…