MILAN–Olive oil label ERA, whose confection looks more like a perfume than it does a condiment, is about starting a new life on 15 hectares of sun-kissed land known endearingly  as “Eden” by its owners.

When former top-media executive Elisa Ambanelli and her partner in life and in business, Alessandro Re, left their jobs in TV and fashion, they took a much-needed vacation to the cerulean sea-side town of Noto, they decided it would be a second home for them.

“I still love working in TV, but I needed another stimuli. I needed nature a lot at that time,” Ambanelli said at her 15th century condo in Milan, her commercial base,  just steps from La Scala.

Since the ERA was launched, the couple has ventured back into their old professional arenas. Ambanelli continues to also work as a media and TV consultant, while working to promote ERA worldwide.

Her grandfather, she reminisces, had a farm near Parma where she played among the wheat fields and with the bunnies and cows as a child.

After touring Sicily and visiting 18 different properties, they settled on a plot of land dotted with cactus, almond trees, Siracusa lemons and Sicilian blood oranges. They now produce about 9,000 to 18,000 liters of olive oil per year from some 2,000 trees.

Ambanelli travels consistently between Milan and Noto in a constant effort to both promote the brand and work the land, while Re joins her on holidays and on weekends.

“When Alessandro hops on the tractor, it seems as if he has been farming his whole life,” Ambanelli muses.

“Over the last few years there has been this biological illumination where there is an obsession with food and it has become very glam,” she added, noting their product is being bought by establishments in the upper-echelon of fine cuisine and hospitality.

The Era name is derived from “Hera,” the matriarch of Greek Mythology, and also from references to olive oil in the epic “Iliad” where the liquid was used as potion of seduction.

“Nowadays people want to infuse a sense of style into what they put in their mouth,” she said.
ALSO IN THIS ISSUE:  ERA Olive Oil: Liquid Gold,  Gnam Box: The Hipster’s Dinner Party, EXPO GUIDE TO MILAN, Mumbai’s Le 15: Chewing on Couture, Alessandro Enriquez of An Italian Theory , Interview with Russian Oligarch Yelena Baturina, Brigitte Niedermair on Man’s Fixation with Fashion, Food 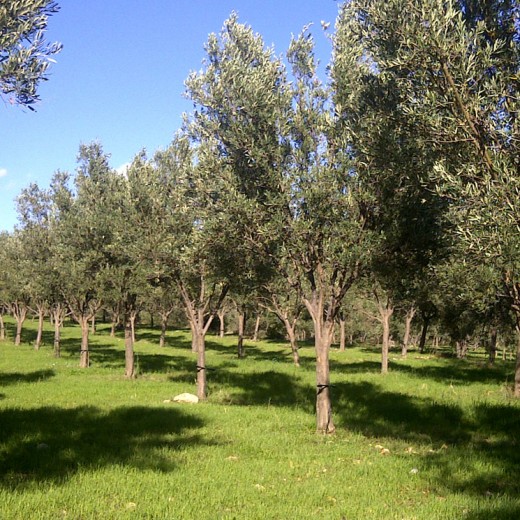 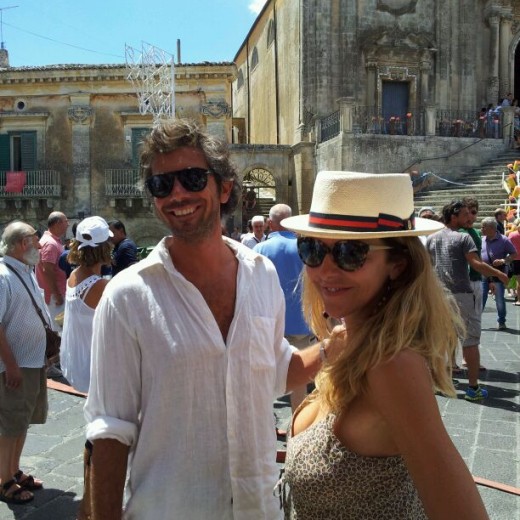 Alessandro Re and Elisa Ambanelli 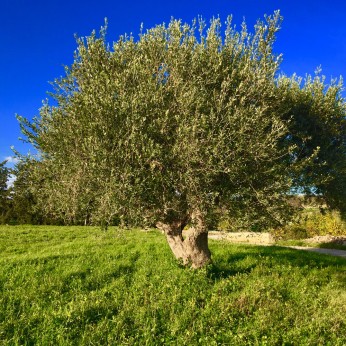 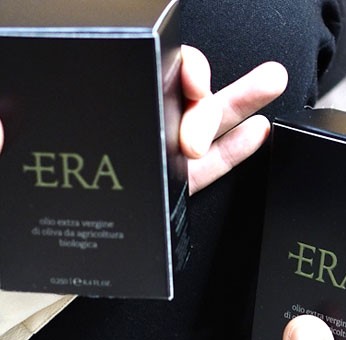 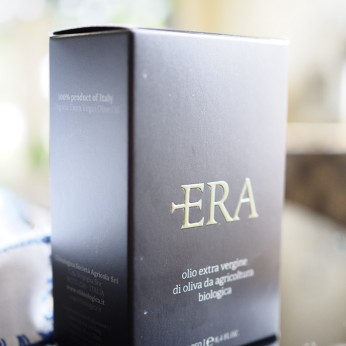 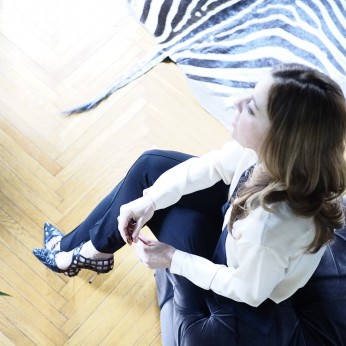 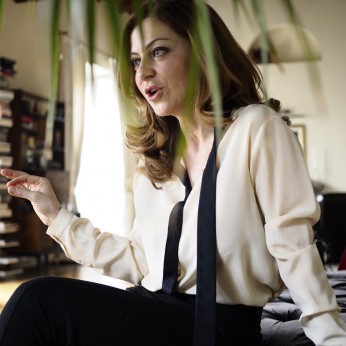 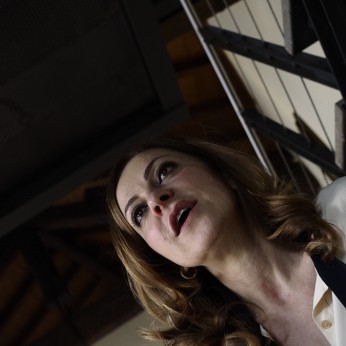 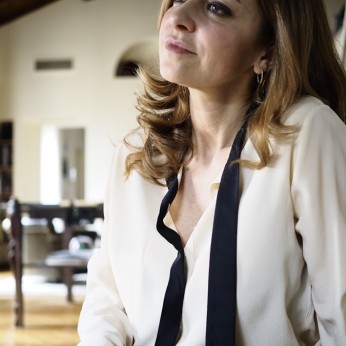 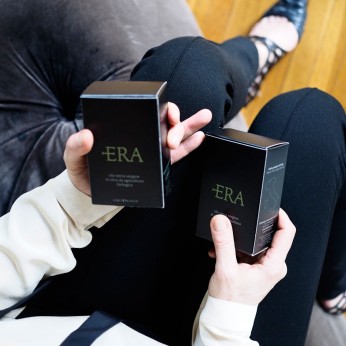 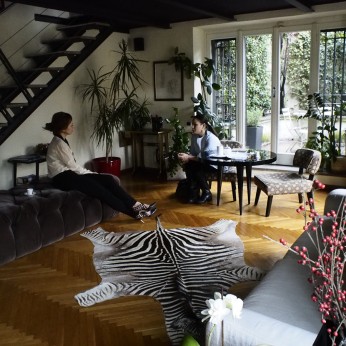 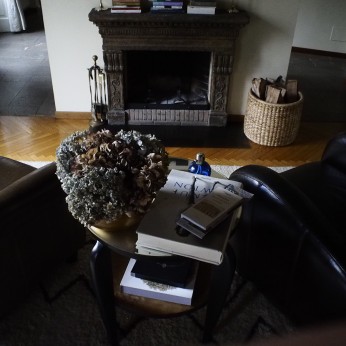 Alessandro Re and Elisa Ambanelli’s home in Milan 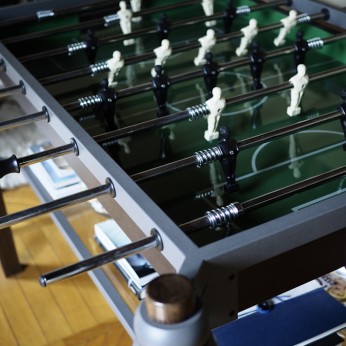 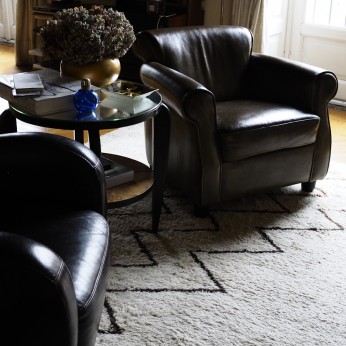 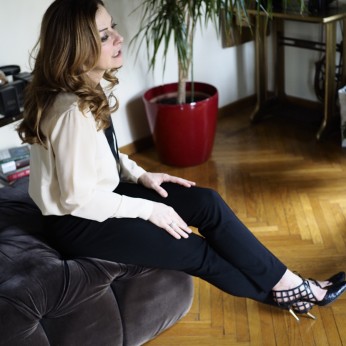 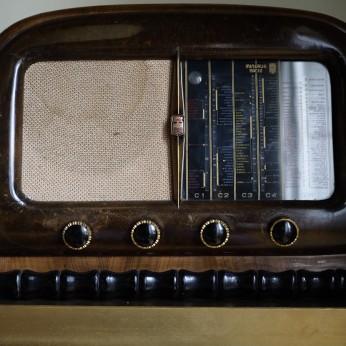 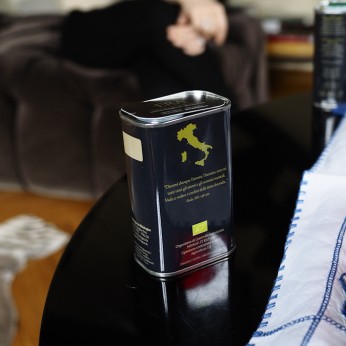 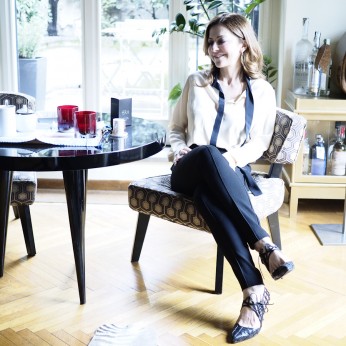 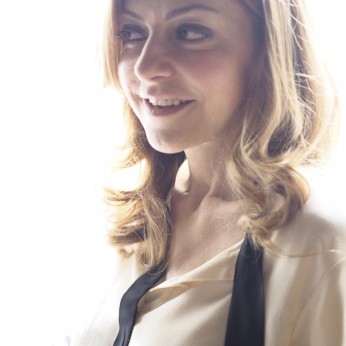 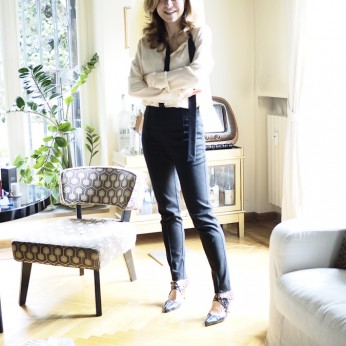 By Dominique Emmen Arnhem, the Netherlands – When wedding gowns and other family heirlooms are passed down from generation to generation they become stories. Designer Sjaak Hullekes…