MILAN–Stella Jean, the Roman-Haitian designer, who in 2013, was cherry-picked by Giorgio Armani to show at his theater, has since made an impact on the world through her tribal prints.

Through her work with the United Nation’s International Trade Center’s Ethical Fashion Initiative, Jean helps connect artisans in developing countries with fashion labels. Last year she spoke at a United Nations lunch hosted by the UN director general Ban Ki-Moon’s wife, Yoo Soon-taek. With her own collections, she supports and employs artisans from around the world by allowing them take part in the creation and crafting of her collection. This fall winter 2015/16 season metal bracelets were hammered by craftsmen in Haiti,  fabrics were made at the hand of seamstresses in Burkina Faso and Mali and leather bags were made in part by tanneries in Ethiopia.

Since her debut on the international stage, Jean’s designs been splashed in leading consumer magazines like Vogue, but it is her vision and her work with the Ethical Fashion Initiative that shows that her designs transcend the catwalk and have a more global, humanitarian reach.

Personal Style: “My style is very masculine and comfortable. I need a strong female element to balance my look and give it a minimum of vibration. I am always in a striped or white shirt collared.” 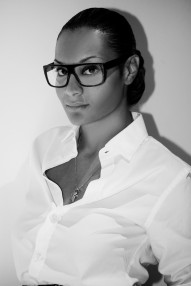 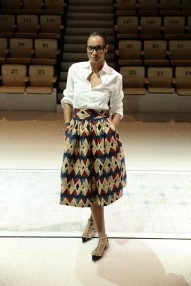 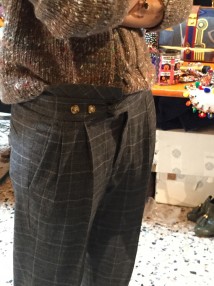 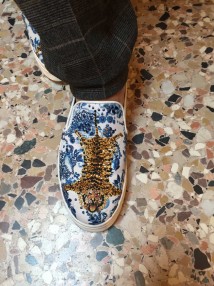 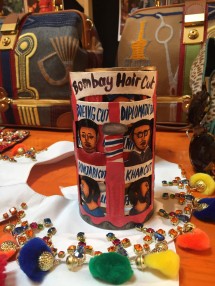 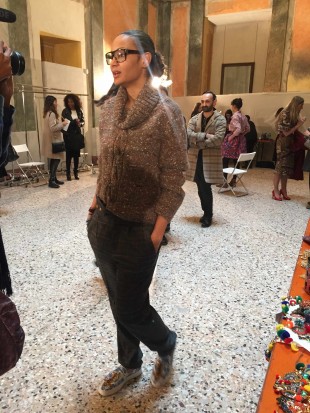 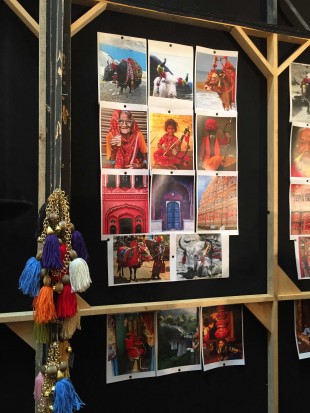 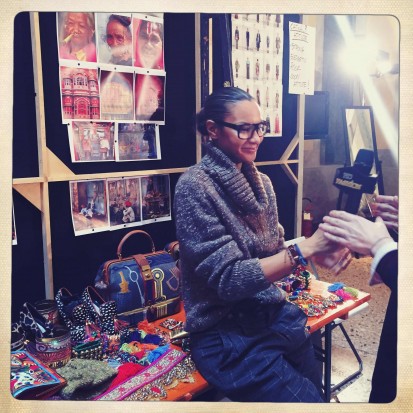 Florence, Italy — “Is nothing sacred?” might ask those who sift through the extensive coverage of Florence’s Pitti trade show in quest for the…