MILAN–Last week we said goodbye to Silio Danti, a well-known fashion photographer on the Italian circuit, who was also a supporter, contributor to  and believer in BACO. I met Silio in 2013, in the Pitti Uomo press room and he made me feel small in comparison.  His personality was larger than life and he would often talk over me with his resonating, smoky voice.  He couldn’t walk 10 feet without running into someone he knew as “amore.” It would happen so often during assignment that I wondered if he called people amore when he couldn’t remember a person’s name.

Silio’s vibrant, sultry photos were often published in NOWFASHION, The New York Times and even Vogue.  He had a talent for picking out the person in the crowd with the most captivating, artisanal story.  He would run to me excitedly, after doing street style shots and say: “Amore, you need to meet this person. Just wait until you hear their story.”   This was just one of the many ways Silio made people – no matter who they were – feel special.

And so I began to rely on Silio  professionally and also emotionally.  We became instant friends, and we knew each other’s stories well.  He often got lost in socialising, but he was an attentive listener — one of the most sensitive men I have ever met.  Silio grew up in Florence. His father was a prominent lawyer and his mother was from a noble family. He grew up in boarding schools and later became a European party boy. He would crack me up with the stories of his polo playing days and all the times he would take his friends to Barcelona and Cannes — just because he could. Silio later became a lawyer, and switched hats when he moved to New York and also started to model and take pictures. A stunning Italian man, he was even photographed by Herb Ritts.

Working with Silio was always a blast. The number of proseccos we drank on assignment was always greater than the number of interviews we did.  Silio would give me pointers on taking photos. He’d look through my iPhone, with his Visconti-esque furrowed brows and a cigarette dangling from his mouth, and say: “You know, you are better than some people who have been working at this for years. Because in the end, it is all about capturing someone’s soul and not really about how beautiful the shot is.”

Silio loved taking photos.  It was his passion.  He would do it for free. Until the day he died he was passionate about his job and he looked forward to our next Pitti Uomo together — though he knew deep down inside that he would never make it.  As we approach Pitti Uomo this week, my heart is heavy.  I will miss our special dinners and our long talks.  I will miss his brotherly advice and his warm hugs and his amazing professional work.  I’ve met many people in fashion, but nobody has touched my life quite like Silio. He lived life just as he approached his career.  He looked into people’s souls.

Silio Danti as a model. 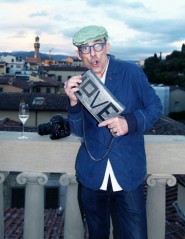 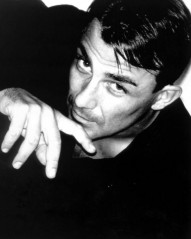 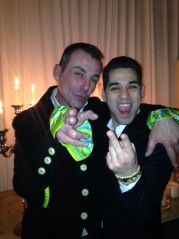 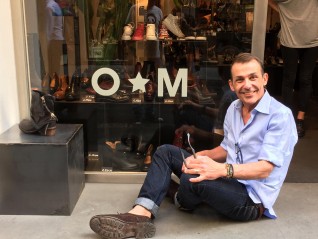 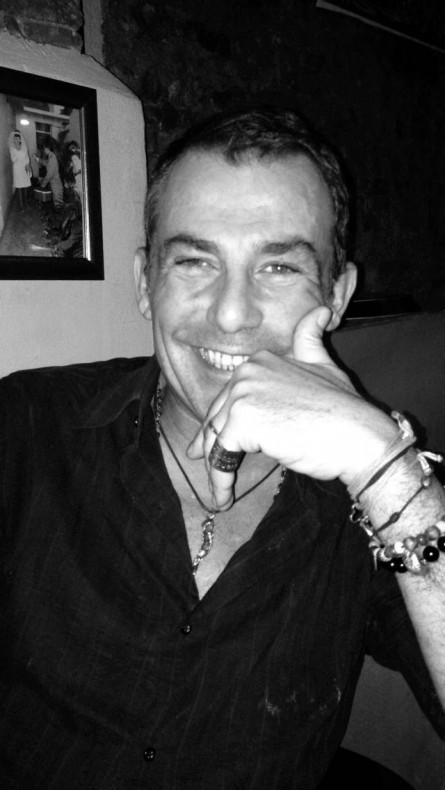 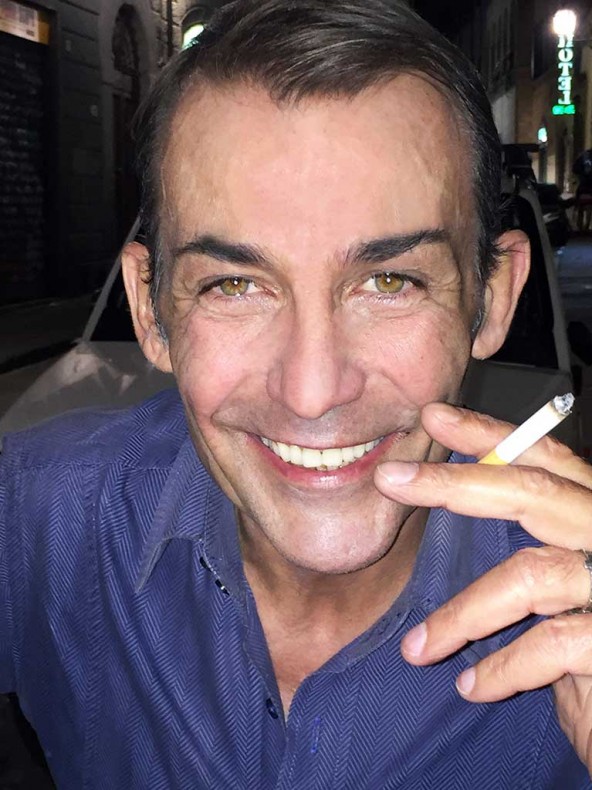 BACO’s Paris correspondent Marianne Dorell, captured the mood at Paris fashion week and spoke to Titus, one of the fashion capital’s most interesting characters…