GUAM–Most people don’t know this, but I was raised on Guam, a small island located above Australia and south of Japan. Even though I have lived and worked in Italy  for many years, Guam will always be my home.

There are many cross-cultural influences that make Guam (It’s original name is Guahan) a unique place: In the 16th century, it was conquered by the Spanish and in 1898, at the end of the Spanish American war, it was taken over by the United States. The Japanese occupied Guam in World War II, marking a period of sacrifice and great struggle for the indigenous Chamorro people (including my own family).

Growing up, I grew up with tales of war and resilience, and that is something that has shaped me as not only a person, but as a journalist.

Most Chamorros, including myself, due to the globalization that has had a lasting impact on the island’s ethnic grain, have native, as well as Spanish, French, Italian, Chinese, Filippino and even Mexican and Peruvian blood. Also reflected in our cuisine and our artwork, this makes Guam an island paradise like no other.

This week is all about escapism and getting away for the holiday season, and I am very proud to have the opportunity to share the beauty of my homeland with you, as well as many other brands and journeys (including Valentina’s Iran vacation. WOW).

IN THIS ISSUE: Mauro Seresini: Luxury’s Paper Artist , LÅGUAS & GÅNI: ISLAND WEAR FOR THE MODERN MAN, IRAN: Our Fashion Editor on her Persian Journey, THE LUXURY HIPPIE-CHIC OF NINAEL 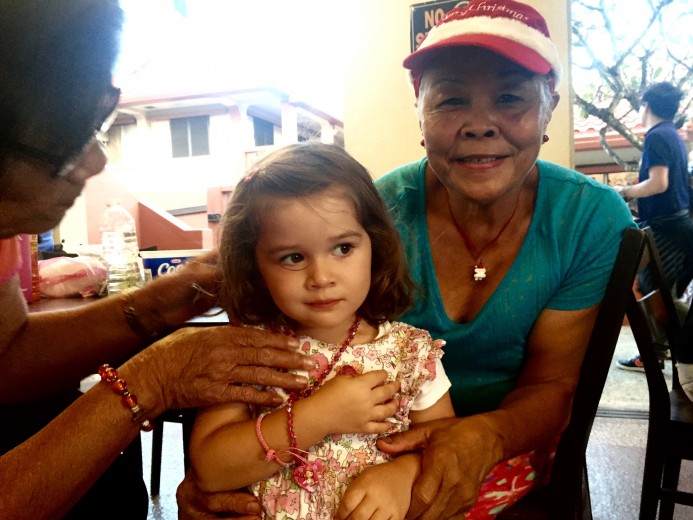 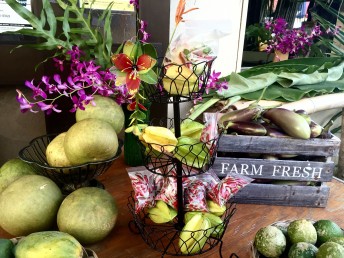 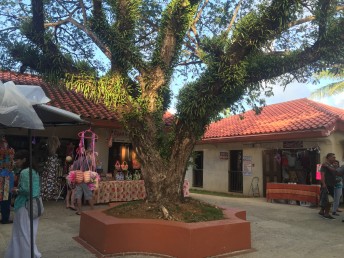 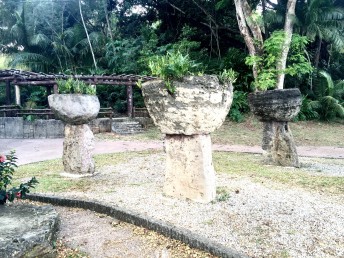 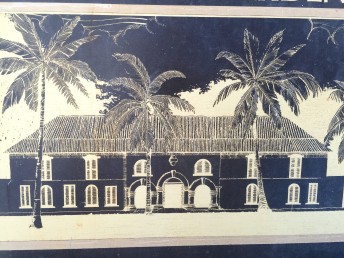 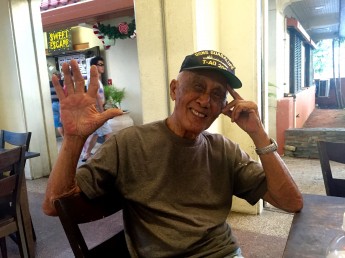 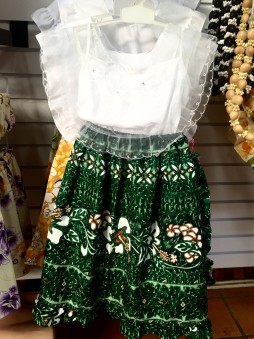 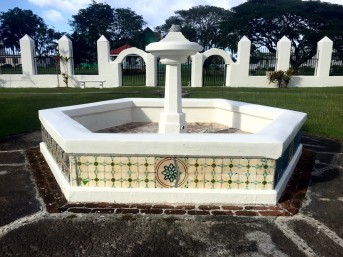 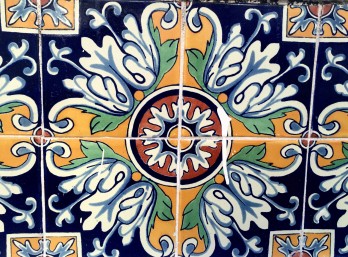 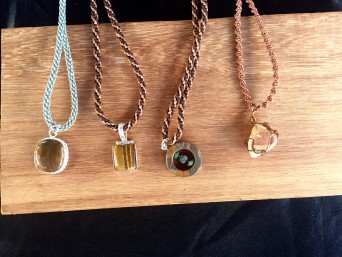 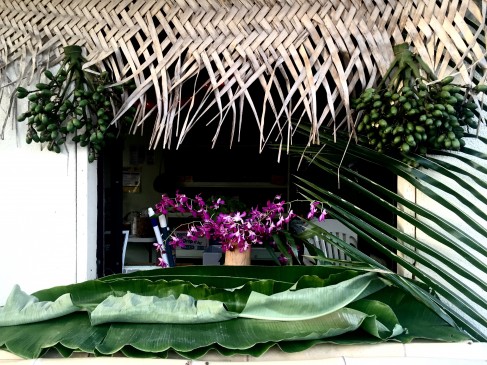 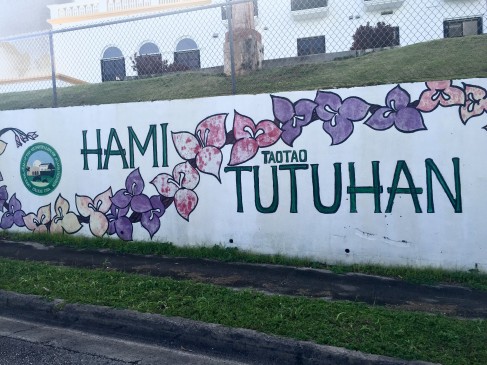 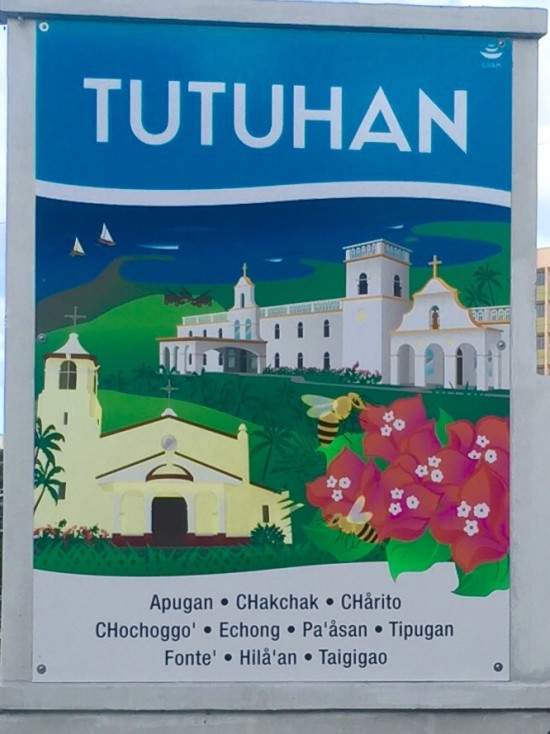 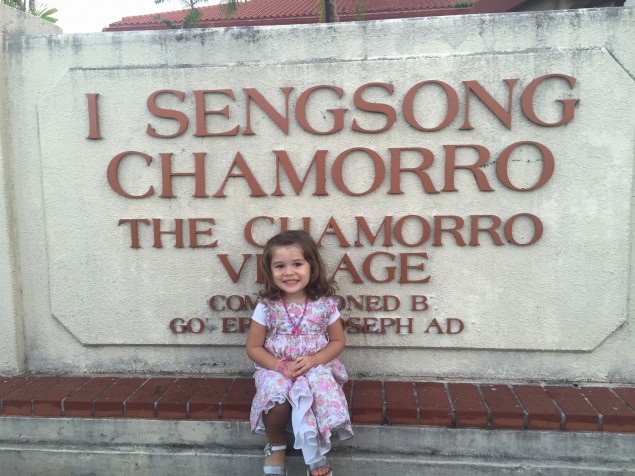 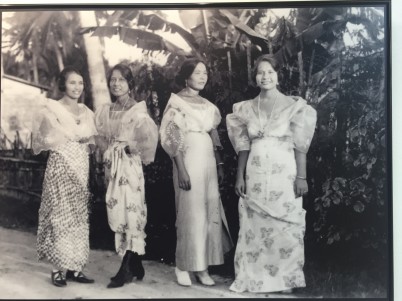 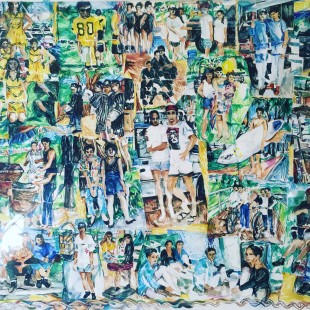 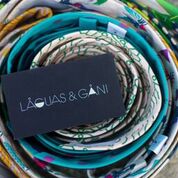 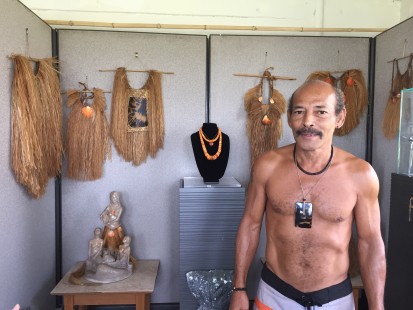