MILAN–Giovanni Grillotti, G2G’s creative director, spent six months in his early twenties working at the daycare of Rome’s Rebibbia’s prison, while moonlighting as a tailor at a Roman wedding atelier to pay for college.  After completing his thesis on the relationship between inmate mothers and their children and a degree in psychology, he switched gears completely and decided instead to study fashion after nailing a scholarship to study at the European Institute of Design (IED).

A designer that has the training to sew his or her own collection is a rare commodity in fashion, an  industry that breeds neophytes who are groomed to conceptualize a collection and not necessarily craft it themselves. A true exception, Grillotti makes the prototypes on wood tables made by his father in Sora, his hometown.

Since starting in 2014, with sales director Boris Vizio (who has worked for DKNY and Tommy Hilfiger), G2G has become pret-a-porter label with couture highlights. Made at the hands of seamstresses in the central Italian town of Ciociaria, a sartorial country heartland for fashion’s top brands, the fall winter 2015 collection is embellished with crystal-studded patterns, embroidered intarsias and Italian tailoring techniques.

“I like to call it pret-a-couture. It is a mix between comfort and couture that is for every day,” Grillotti said.

The star motif is an integral part of the brand’s DNA. As a child, Grillotti’s grandmother, who passed away last year, told him a fable about a man who lived in a world caught between night and day and aspired to make the most luminous star in the sky. The vertex of one of the star’s points was fractured, but ended up being the brightest star of all.

“My grandmother told me that having a defect means being different, and being different from others means that you are special. She was the one person that really supported me,” Grillotti said.

WHERE TO BUY: ecommerce and retail roll-out in the works, sales@get2gosrl.com, 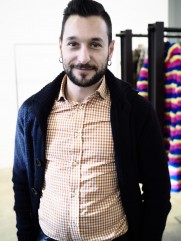 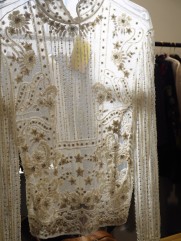 Hand-crafted lace and crystal embroidered blouse is one of the highlights of the fall winter 2015 collection by G2G. Photo by Salvo Sportato 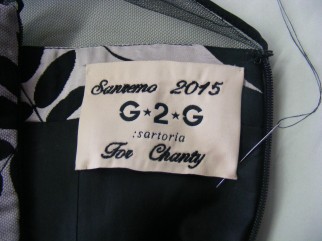 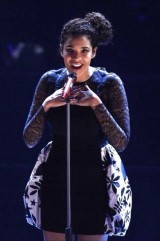 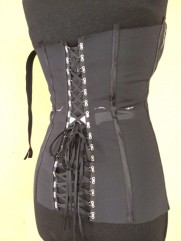 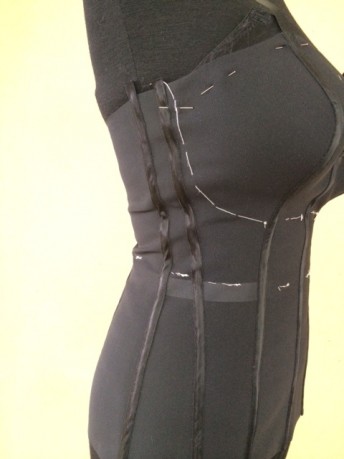 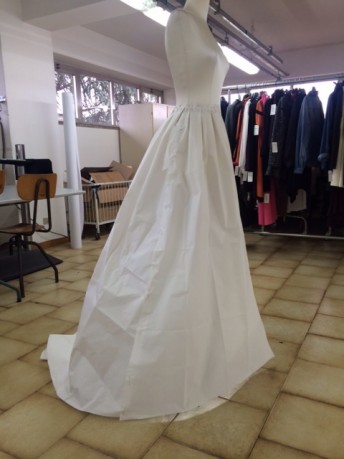 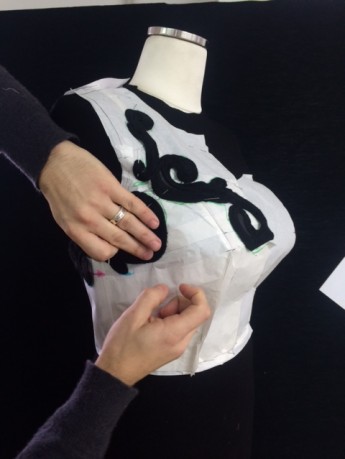 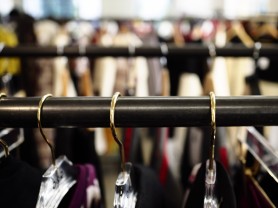 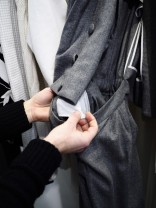 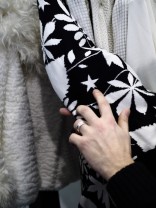 Star motif is the hallmark of all G2G’s collections. Photo by Salvo Sportato 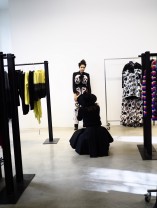 Singer Chanty getting fitted for her San Remo ensembles by G2G. Photo by Salvo Sportato 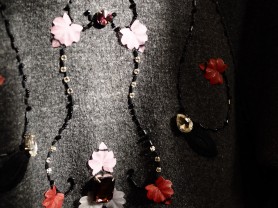 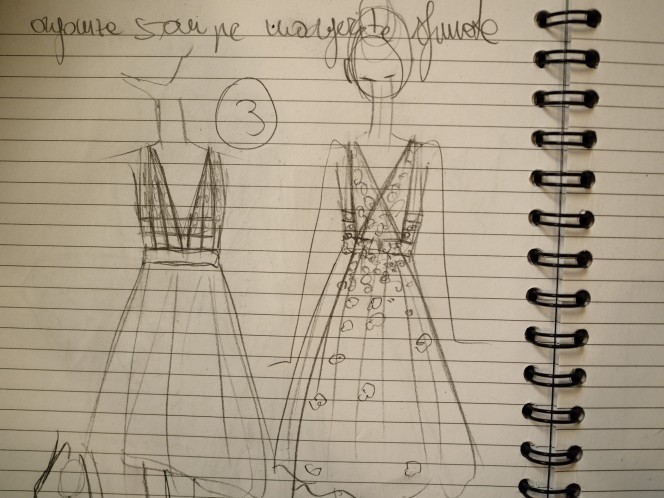 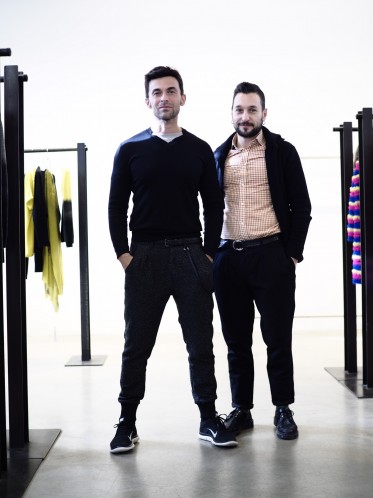 Venice, Italy–Since 1901, the Longo family has been making hats for not only the throngs of pilgrims who flock to this city for its…