ROME–Thick with nostalgia of Italy’s colonial African past, modern sophisticate eye wear brand L.G.R. was founded on a young man’s admiration of his grandfather’s life’s work.  A few old, dusty frames and photos from Raffaello Bini’s sun-drenched optical shop in the Eritrean town Asmara, where he was was stationed during World War II, were resurrected by his grandson Luca Gnecchi Ruscone.  In 2007, those frames would inspire Ruscone’s first model frames named after African landscapes and cities.

“We have about 65 models and my grandfather only had three. Those were the top sellers for a while but they aren’t anymore. I am happy in a way, because this means that LGR was able to make new models which are successful, and we are not just a brand that is based on old shapes found in a warehouse,” Ruscone said in an interview with BACO.

L.G.R. recently unveiled the “Lawrence” model that looks more like protective goggles than something Lawrence of Arabia would have worn crossing the war-torn Sinai.

“The truck drivers during the war had to drive big trucks and caravans through the desert and they needed to wear goggles to protect from flying rocks… We directed the Lawrence in a military direction,” Ruscone added, noting that the metal frames were made in the Veneto region in a workshop of only six people.

With the crisis, he explained, metal glasses are typically done in China. But L.G.R. was able to find an Italian manufacturer that makes metal frames with old-school torches and by soldering pieces one with the other. Overall, hand craftsmanship is essential to L.G.R.’s collections. “It’s the old way to make these glasses. All by the hands of artisans, without computers or machines. We are going back to old values. Our brand is strongly linked to quality and luxury without being too showy,” he said.  – By Sofia Celeste 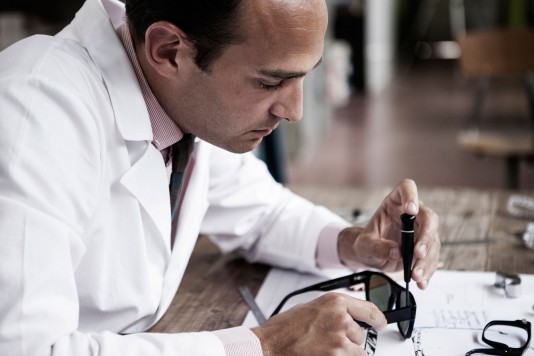 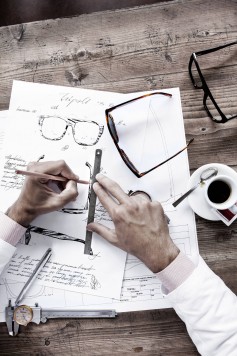 LGR eye wear is made by craftspeople in Veneto, the world’s finest eye wear making region 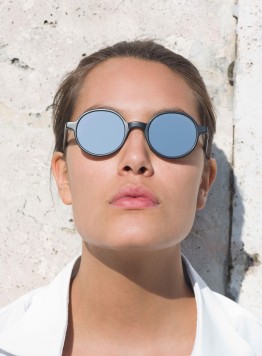 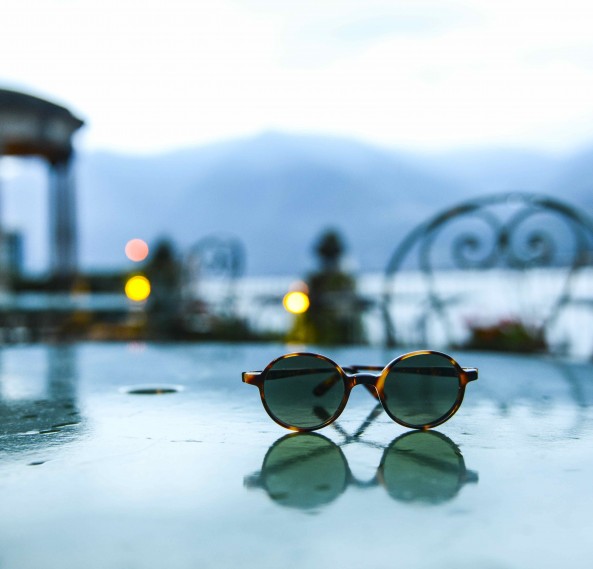 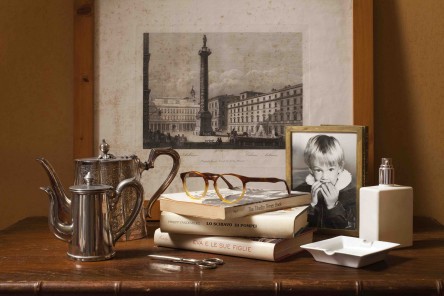 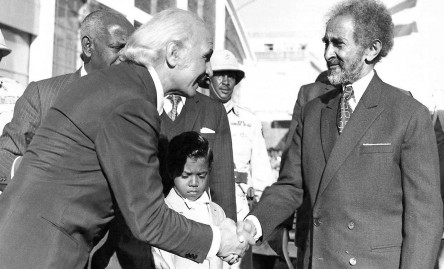 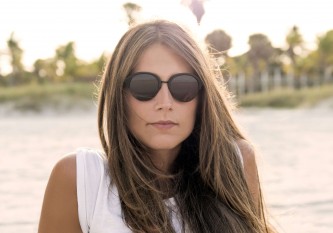 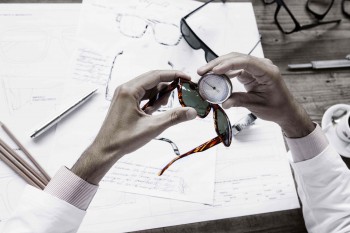 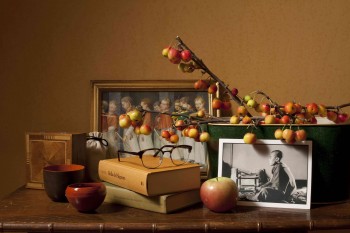 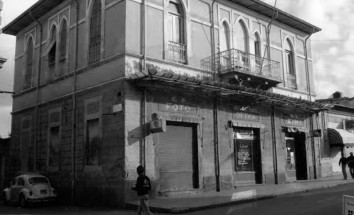 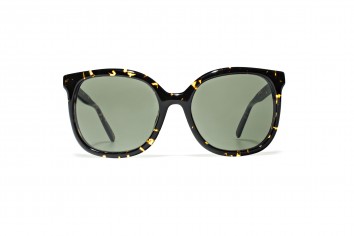 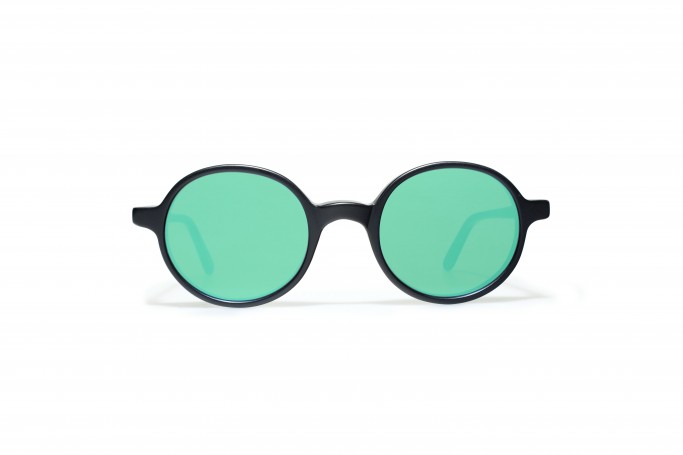 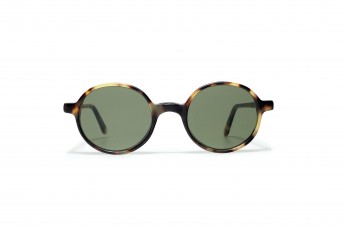 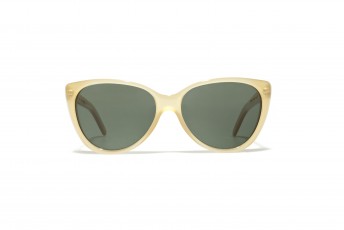 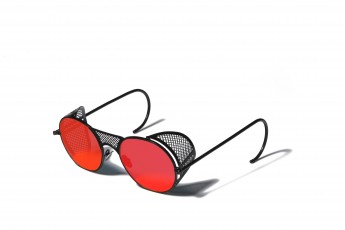 One of LGR’s latest models, the Lawrence is inspired by rocky desert drives that require protective glasses

MILAN–If Leonardo da Vinci was still alive and living in his old nabe 5Vie, he would have consulted Fabio Crippa and his Nuova Taglieria…