MILAN–Just steps away from the gothic spires of Milan’s Duomo, 74-year-old Lorenzo Borghi, works in a dim studio overlooking an ornate Milanese courtyard built the same year Christopher Columbus embarked on a misguided voyage to the West Indies.

Borghi, who has worked with the likes of Valentino and Gianfranco Ferre’ and whose hats are coveted by Queen Elizabeth II herself, prides himself on his honesty. Borghi isn’t afraid to tell even the toughest of Milanese divas that the hat they have their heart set on resembles a “rooster” or “mushroom” atop their heads.

Due to declining health, Borghi, who started making hats as an apprentice at age 12, is currently trying to sell his business. But Borghi remains skeptical about the new generation graduating from Milan’s top fashion schools, some of whom he claims “can’t even weave thread through a needle.”

“To make hats you need someone strong,” Borghi said pointing to his aged pressing apparatus, surrounded by hundreds of worn wooden hat models. “I give my heart and soul to these people,” he said.

WHO: LORENZO BORGHI
WHERE THEY ARE SOLD: VIA DEI PIATTI, 5, MILAN, ITALY
HEADQUARTERS: Milan, Italy 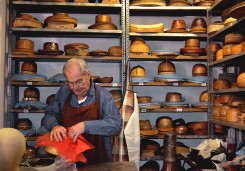 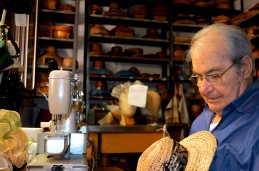 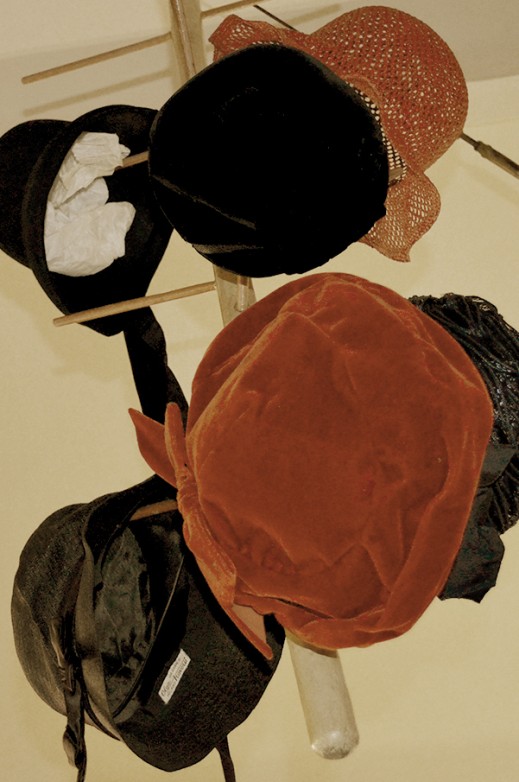 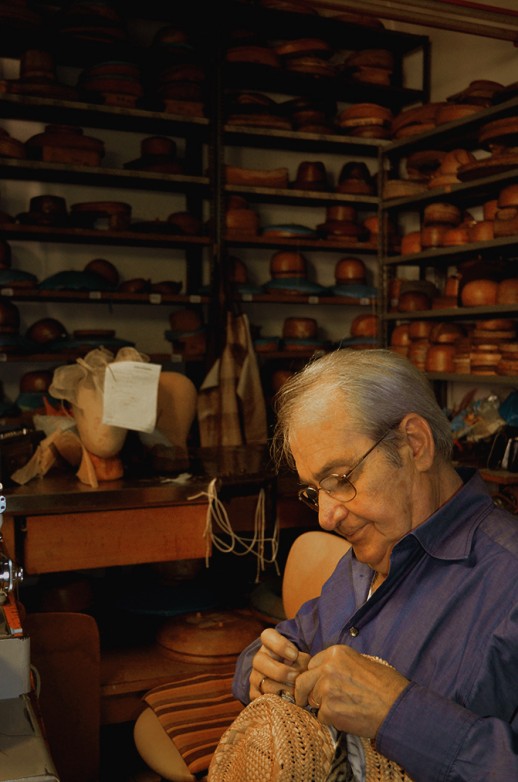 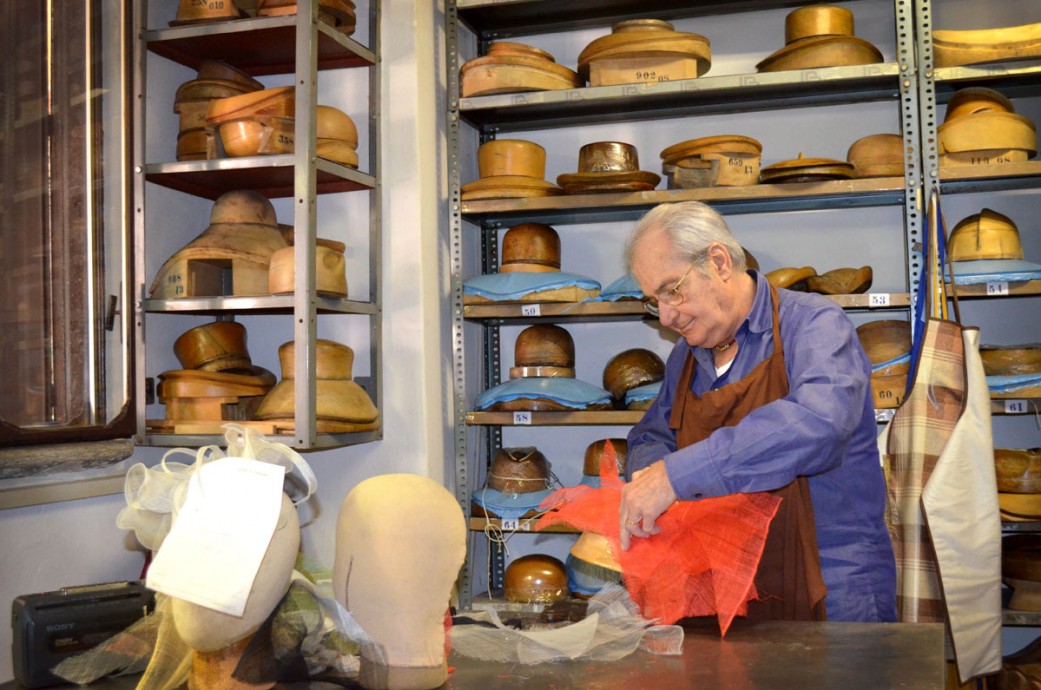 MEDELLÍN, Colombia–Due to the influence of indigenous culture, mixed with a modern latino flair, Colombia is now home to some of the hottest fashion…