“I sold the pants in second hand stores and that’s really how I got my start. I really invented my own business,” he said, putting forth his indented finger, where an old pedal sewing machine chewed of a chunk of flesh — a constant reminder of his origins.

Realizing he had an innate talent for sewing, he then went on to work for a local men’s tailor. A profession that requires intense precision and patience to hand sew the peak lapels and shoulders of bespoke suits for the classic Italian gentleman, Pecoraro realized quickly that it wasn’t his cup of tea.

Met with some resistance from his father, he eventually convinced his parents to support his dreams, and packed his bags for Milan, where he would eventually study at the city’s most prestigious fashion school, Istituto Marangoni.

Ever the artisanal master of high-fashion, Pecoraro is known in elite fashion circles as a true artist who often creates works of art, worn as vestments, much like fellow contemporary designers Karl Lagerfeld and Antonio Marras.

His fall winter season is marked by hand-stitching, yarn patchwork and embroidery that was done exclusively for him in India and shipped back to Italy to be assembled.

His spring summer collection before that, was a botanical fantasy of a collection that was inspired directly by vases made through a craftsmanship initiative between the Sicilian town of Caltagirone and the Danish artist and designer Bjorn Wiinblad.

Romantic silk palm leaves fluttered about from the backs of floor-length dresses and whimsical orbs were crocheted into collars.

“It’s never a sad sort of fashion. It is always one inspired by the sunshine of my home,” he said at the time.

Pecoraro made his mark on an international level, since he left his homeland nearly four decades ago, but in a lot of ways, he explains at his home in Milan adorned with Italian design furniture and contemporary urban paintings, one of which includes one of Palermo which he keeps in his bedroom.

“Once and a while, I miss the smells and the sea. It’s always close,” Pecoraro said. 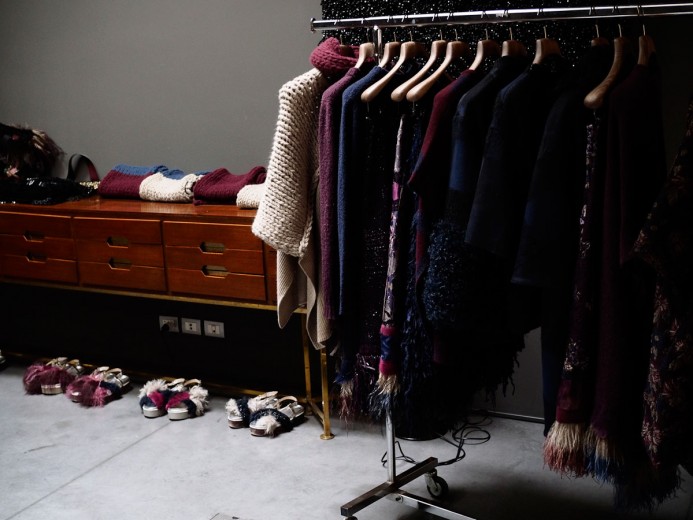 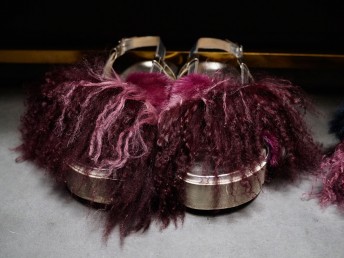 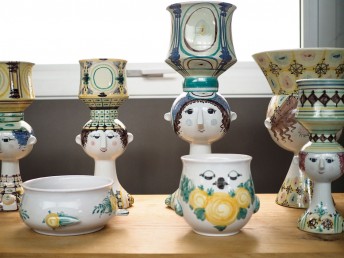 A craftsmanship initiative between the Sicilian town of Caltagirone and the Danish artist and designer Bjorn Wiinblad. 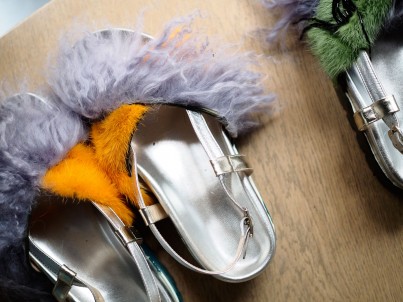 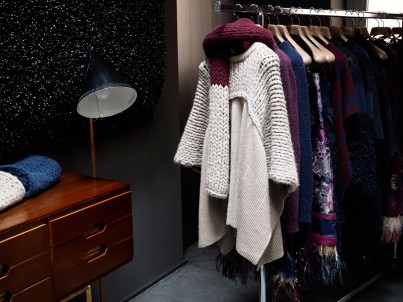 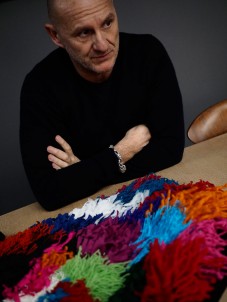 Patchwork from the fall winter 2015 collection 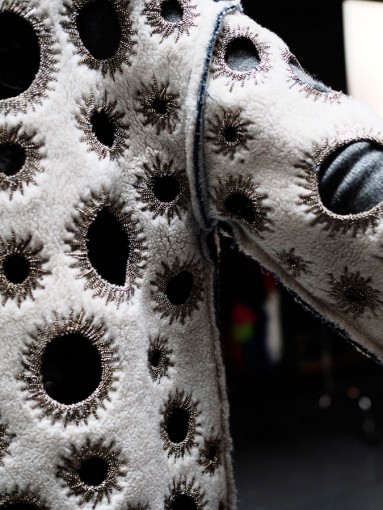 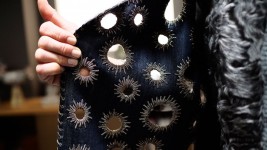 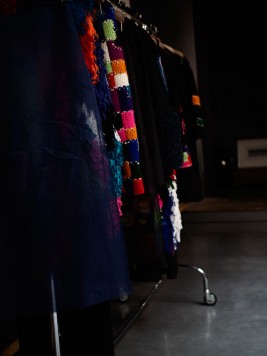 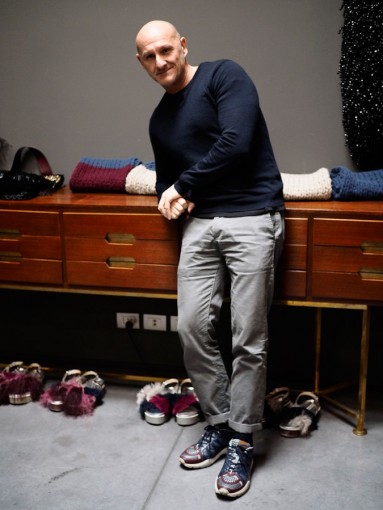 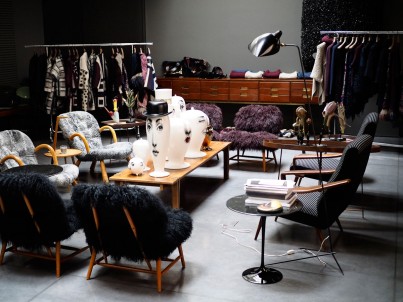 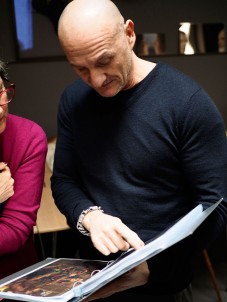 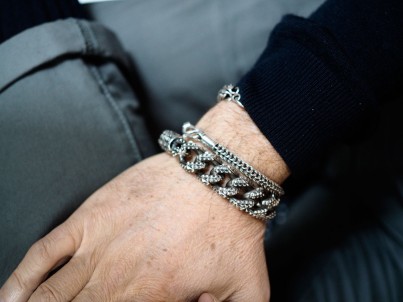 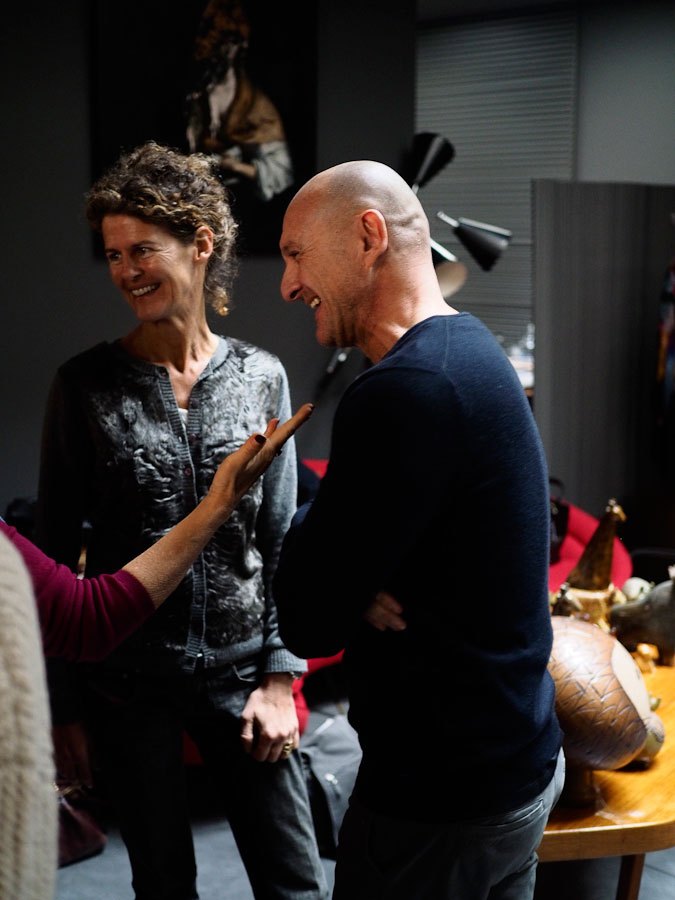 The BACO team is in Florence at Pitti Uomo 89. Here are some scenes from the biggest mens wear event in the world. Stay…