Florence, Italy–With his razor-shaved head, his no-nonsense, muscular stance and his all-black attire, Nicola Begotti looks more like a lead singer of a heavy metal band, rather than the sales director of a historic artisanal umbrella company that makes Swarovski-encrusted walking sticks and lace-trimmed parasols.

Begotti’s mother Eva and grandmother Ernesta, the family matriarch who started Pasotti Ombrelli in 1956, serve as president of the Castellucchio, Mantova-based company that employs about 17 workers, who have hand crafted accessories for A-list celebrities like Johnny Depp, Meryl Streep and J-Lo, as well as luxury consumers in key foreign countries like China (now its top single market).

Begotti, now 34, has been making umbrellas since as long as he can remember.

“I have been around the workshop since I was around three or four years old, so it was a certainty that I would pick up the trade at a very young age,” he said. “But now I make umbrellas because I truly enjoy it.”

His grandmother also started making umbrellas at a young age.  In 1943, after Italy surrendered and the Nazis occupied Northern Italy, Ernesta moved to Milan, where at only 14 she found work at an artisan atelier that made umbrellas. She mastered the craft and started her own business.

Today, Begotti, with the help of his grandmother, father, mother, brother Andrea and his girlfriend Kseniya (who helps with sales and also models), he is fueling the company’s online expansion and infusing his own Gothic, rock taste into the brand.

“I am the sales director and administrator, but I would like to emphasize that we are a family, not a big group, so our roles at times change around,” Pasotti said.

Studded skulls, knuckle rings and antler horn-adorned umbrellas and walking sticks are just a few items that have attracted a younger demographic to his family’s business. Pasotti also makes antler and horn-shaped umbrella handles but they ethically opt for wood rather than antlers or horns. Overall, Pasotti now produces 35,000 to 45,000 umbrellas per year.

“I work in design, and when need be, I also trim the grass in the garden,” Pasotti said. 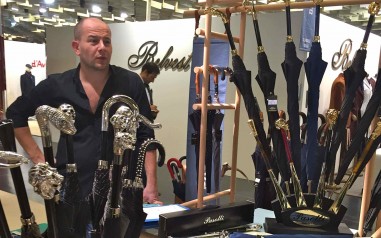 Nicola Begotti at the 87th edition of Pitti Uomo. The elder Begotti brother works in design and sales. 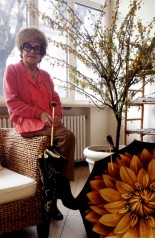 The family matriarch Ernesta Pasotti started the company in 1956 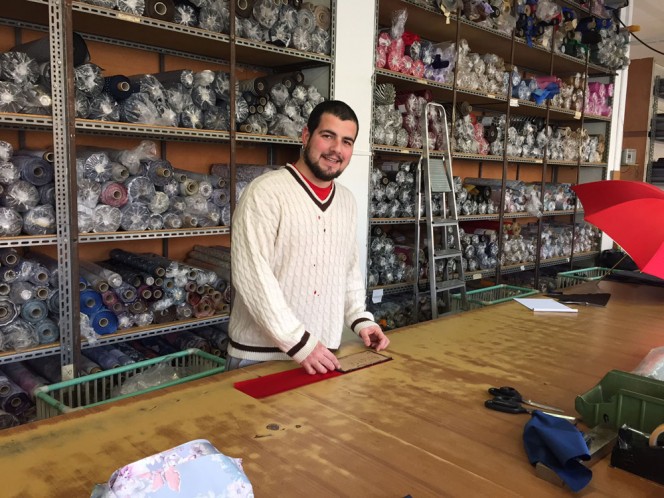 Nicola’s brother Andrea Begotti is only 22 years old. He opted to work in production rather than take an office job. 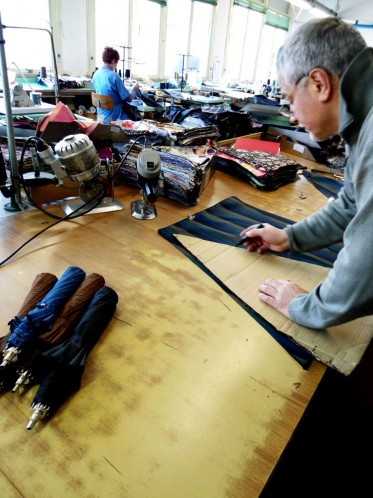 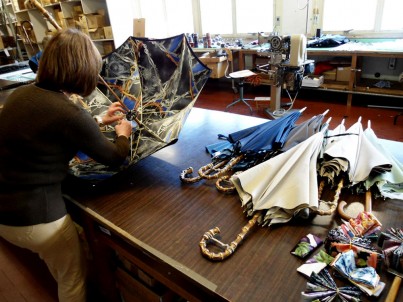 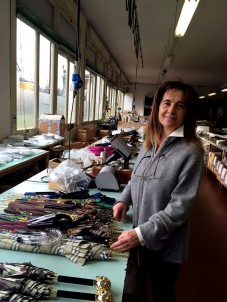 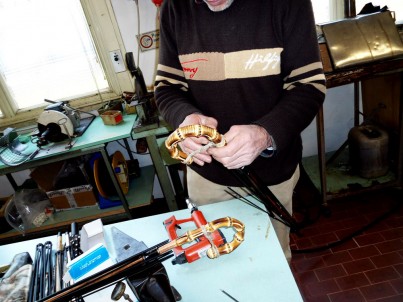 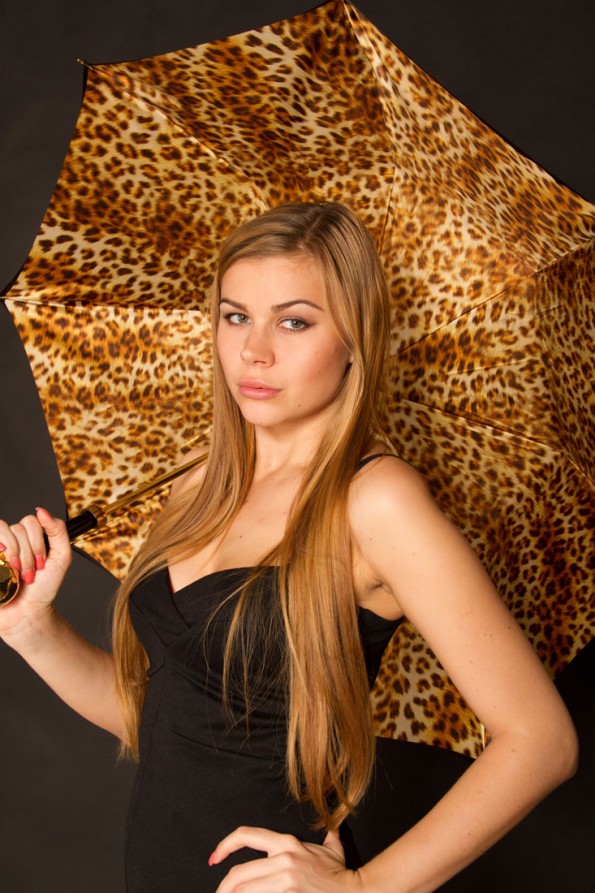 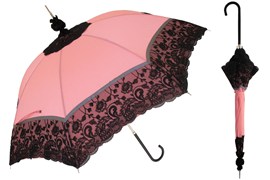 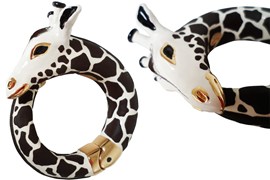 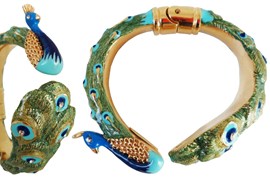 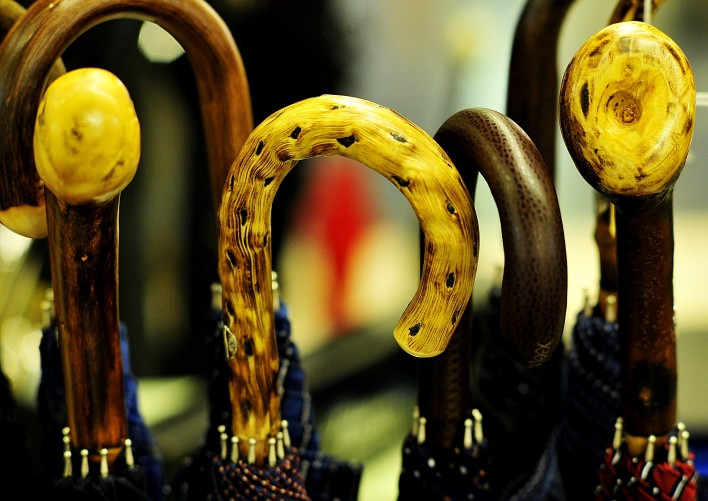 Hand-crafted umbrellas by Pasotti that make umbrellas with wood handles, rather than animal tusks or horns. 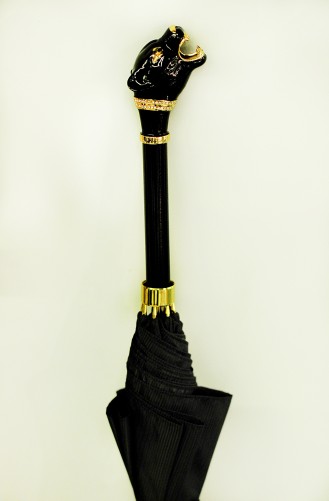 Potential discoveries abound at Pitti Uomo. At the fair’s 88th edition, we expect sustainable and artisan products to stand out. Here is a preview…