MILAN–Mirroring the vibrant and joyous colors of Turkey’s Eurasian landscape, LAR Studio’s scarves and pareos catch your eye.  A mix of European design with Turkish tradition and artisan techniques, LAR Studio’s accessories are as much of a keepsake as they are a conversation piece.
Born in New York, LAR Studio’s founder and creative director Laris Alara Kilimci grew up playing in her mother’s pottery studio in Istanbul, where today a culture clash of modernist art and vibes and Moorish architecture render  Turkey’s capital one of the most intriguing cities worldwide.
Her scarves project started as a grad project whilst studying at Central St Martins (London) Graduate.  Her passion for animated painting and sketching is also due to the fact that she assisted animator David Lüepshcen, and later worked in a printing factory.
We were first introduced to Laris Alara Kilimci’s brand at Pitti Immagine’s Super fair, a fashion-forward tradeshow that unites young minds, contemporary and artisanal brands from all over the world. LAR Studio products are sold online here or on NJAL.
BACO chatted with Kilimci about what drives her animated prints: 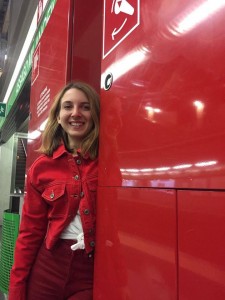 Your prints are so lovely, yet so abstract.  What is behind your art? My pares and scariest hope to convey a language which is ambiguous, vivid and playful. Coming from a background of animation, we hope to make prints that have a character and a sense of movement, with a quirky and humorous style.

The artwork on each piece of scarf, pareo or bandana is created within a state of transition with the intrigue of the incomplete, inspired by art, movement and nature. Painted by hand with a carefree spirit later to be printed/produced in ‘boutique’ amounts, %100 Locally in hometown Istanbul (Turkey), each product is later to be hemmed by hand and placed in Packaging designed by the designer.

This is a departure from more traditional Turkish designs with moorish or tribal motifs.
Made in Turkey,  my influences are widely ranging to combine beautifully crafted products with surreal qualities which combine psychedelia and modernist influences. I care mostly about the flowing nature of patterns and the perfect balance between colours and their flow. Nature, Contemporary and outsider art and extravagant woman are few of my biggest inspirations.
You have so many interests… you worked for an animator, studied at a top design school and even worked at a printing business…
I know I’m not a typical textile artist or a fashion designer and there’s a lot of downs to that but also a lot of cons.
You made a splash at Super.  Now what?
In the future I’d love to run a full house print and art facility where the craziest patterns and surface designs are born but for now things run under two roofs. Learning is a big part of my work process. 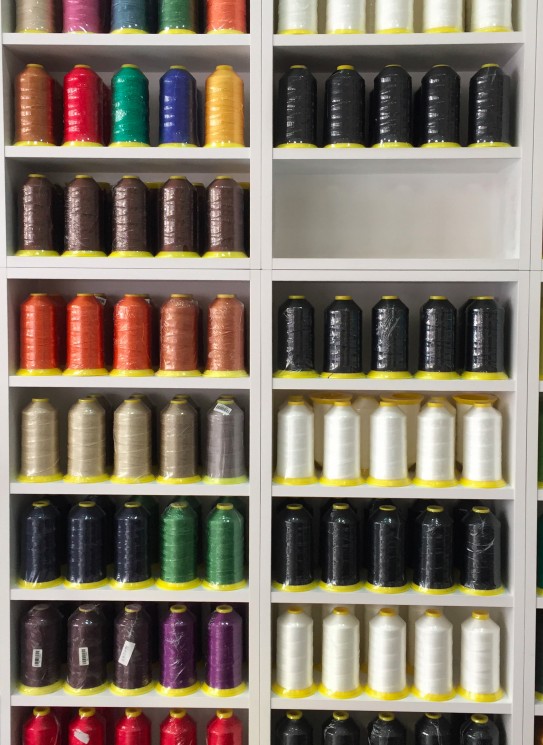 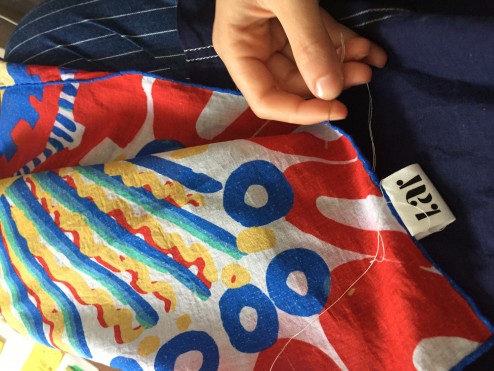 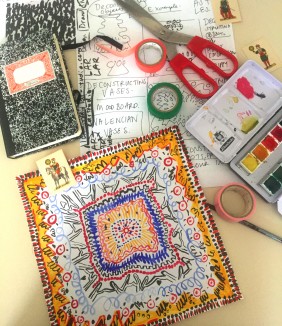 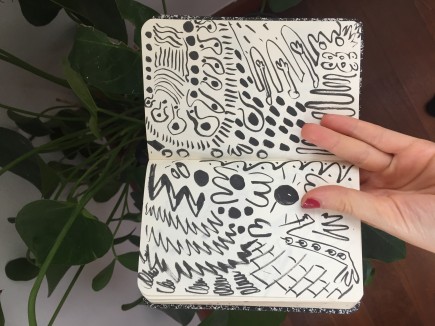 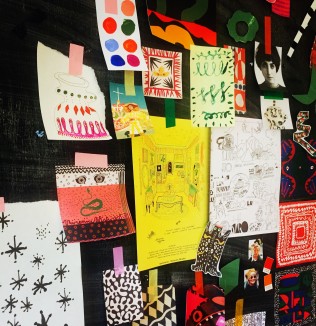 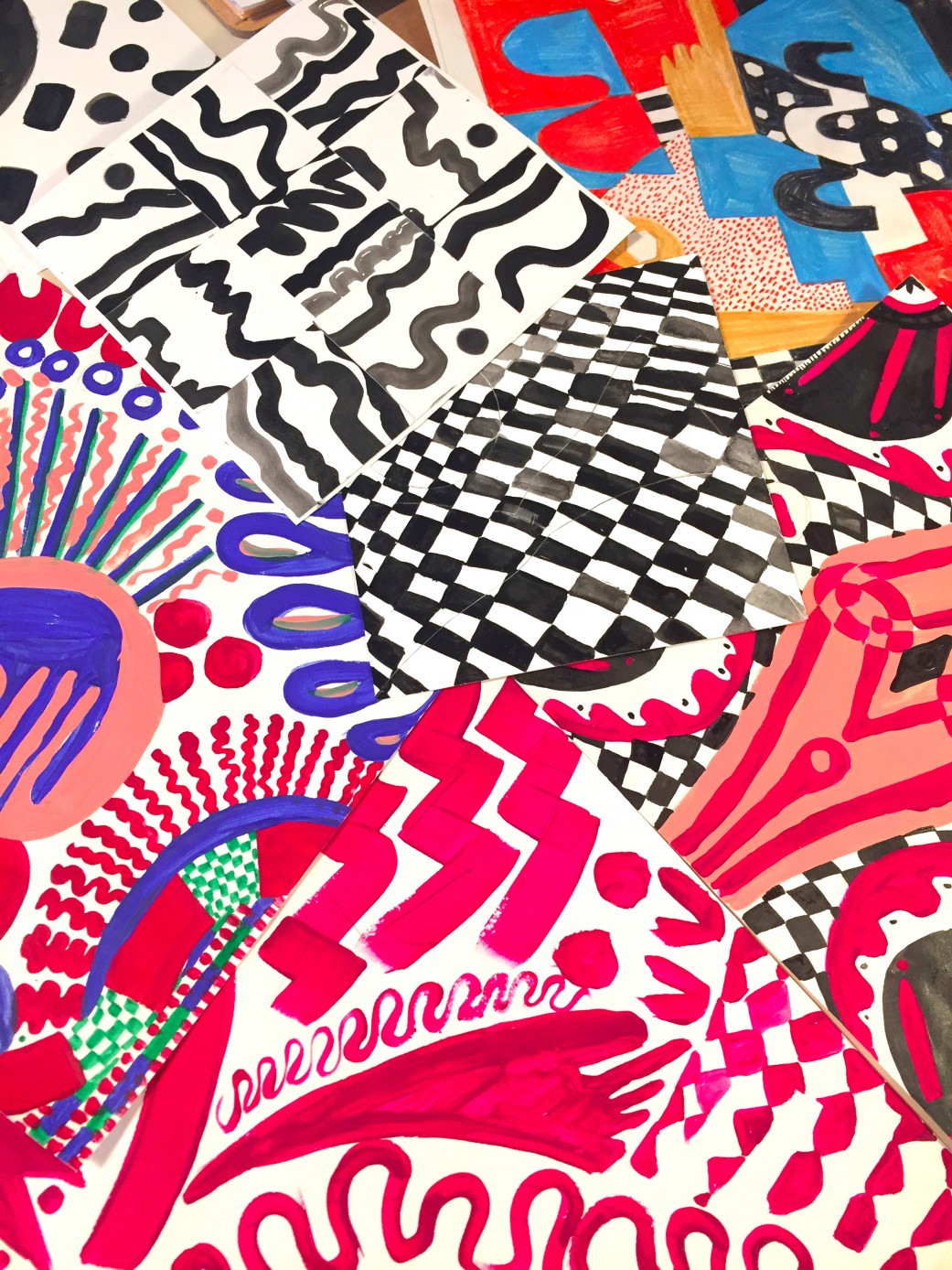