Parma, Italy–Shop till you drop.  From May to August, original pieces created by eighteen emerging designers will be on show at the premier Italian shopping outlet Fidenza Village.

Some of fashion’s heavy hitters cut the ribbon on the ‘The Creative Spot’, a project realized by Fidenza Village and Vogue Italia, with Camera Nazionale della Moda Italiana, to support young Italian and international designers, from the creative process to the boutique.

From the tribal, whimsical designs of Stella Jean to to the sporty-chic inspiration of Tak.Ori, the minimal chic of Nathalie Trad to the electric ensembles of Leitmotiv, this new generation of designers will be privy to a special window showcase and the chance to test their fashions before shoppers from around the world, thanks to the attentive scouting of Vogue Italia.

“We know that young creatives and entrepreneurs need the support of strong commercial partners, as a part of the grooming process, as they prepare to face a global stage,” said Desireģe Bollier, ceo of Value Retail, which controls Fidenza Village. “This project was born to give to these designers international visibility and at the same time to evaluate the market opportunity,” added Sara Maino of Vogue Italia.

Maino is one of the most prominent talent scouts in the industry.  One of the champions of the ongoing creative renaissance, is Maino has launched the career trajectory of many, through Vogue Talents, a scouting platform and special issue that
comes out twice a year and the Who’s on Next contest — two initiatives she has helped pioneer. 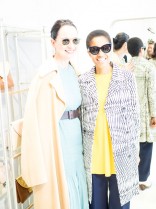 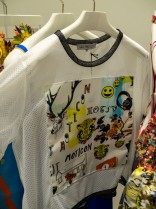 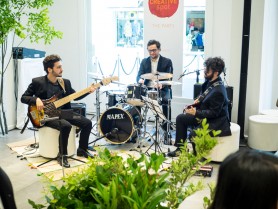 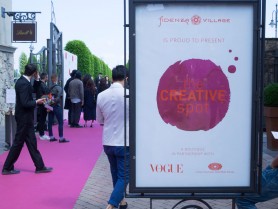 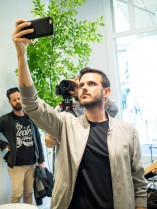 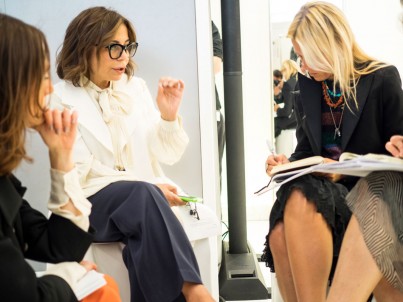 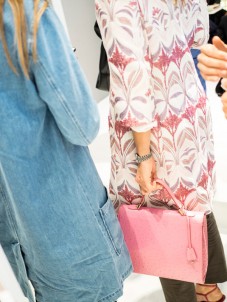 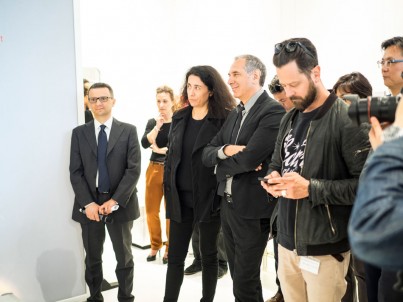 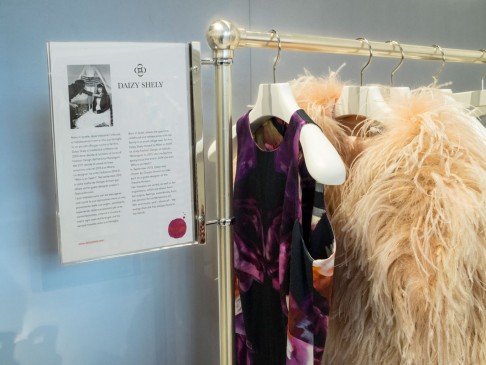 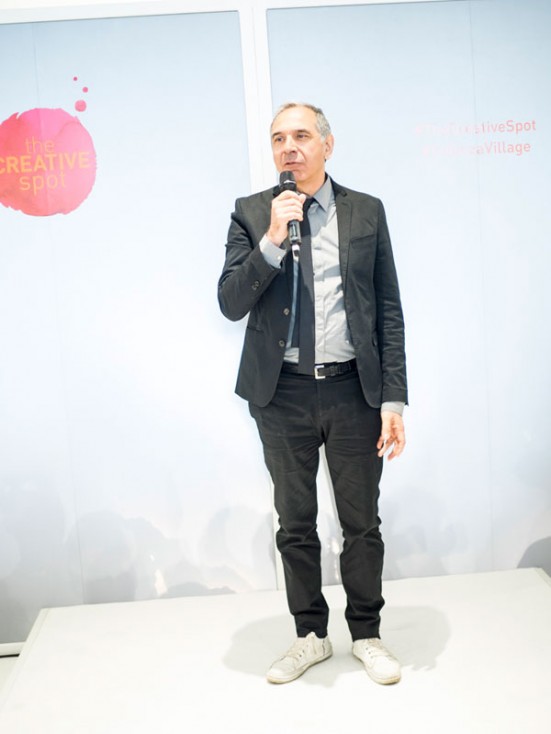 Valentina is an economics reporter with a passion for fashion. From 2009 to 2012, she worked as an associate producer for National Public Radio in Washington DC. During her stint at NPR, she covered the 2012 US presidential campaign. Prior to living in DC, she covered business, politics and general news in Rome for news agency Apcom (now Askanews), financial TV Class-CNBC and business daily Milano Finanza, among others. Highlights in Rome included covering the illness of Pope John Paul II. In addition to writing for BACO, Valentina is currently a Reuters contributor for the northern Italian region of Emilia-Romagna, where she currently resides.

White offered an insight into the multi-faceted personality of the modern fashionable lady —  from her street-style side to her classic sophisticate self. BACO explored the hippie chic side at…