By Alexus Gibson and Sofia Celeste

Florence, Italy–Using Dante Alighieri’s masterpieces as the starting point for many of her designs, Rosh Mahtani of Alighieri captures the essence of the his “Divine Comedy” in her London-based jewellery line that frequently oscillates between the gritty and the glamorous.

The 26-year-old designer fell in love with Dante during her studies at Oxford University and while studying abroad in Florence. Mahtani did not aspire to make jewelry until after her studies were completed. “I was lost after graduation. I didn’t want to be a jewelry designer. I wanted to create a story and write about every piece and take on a voyage. That is how it started,” Mahtani told BACO at the Fresh in Florence showcase that took place during  Pitti Uomo #88 at the BJØRK boutique and exhibition space, just a few steps from Palazzo Pitti.  Fresh in Florence gives young, contemporary brands the opportunity to have a physical presence in Florence during one of the most important fashion events in the world.

“I wanted to create one piece of jewelry for every canto and his journey through the afterlife.” At first, she was creating works out of wax, with bronze and gold plating. Now, she’s starting to use silver and to oxidize materials.  Maybe that’s why her pieces have such a fresh and organic spin, even though they are inspired by such classical literature. “I like the idea of combining precious metals with things that are rougher,” she said, noting that she crafts all the prototypes herself out of wax, and then has the designs cast by artisans within her own network.

Her latest collection, “Chasing Clouds” includes necklaces with chunky organic, nature-inspired shapes, long thin chains with medallions, as well as brassy cuffs. In Florence, she described one of her past pieces, which was inspired by the first canto, “The Leone, where he comes across the lion and turns around as says, “No. I can’t.” It is a moment of complete loss of faith. That is the moment that Virgil appears and tells Dante, “You can do this.” That was a turning point, where you feel like everything is lost, but you can, in fact, go on.”

WHERE TO BUY: http://www.alighieri.co.uk, Avenue on 32 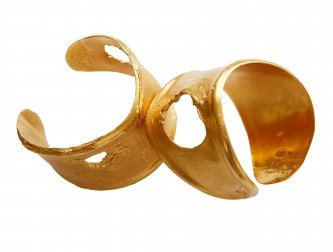 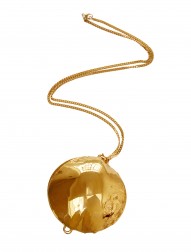 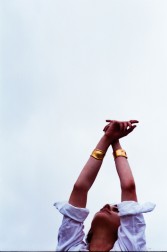 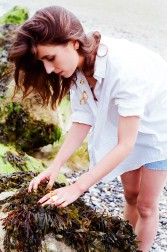 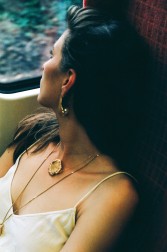 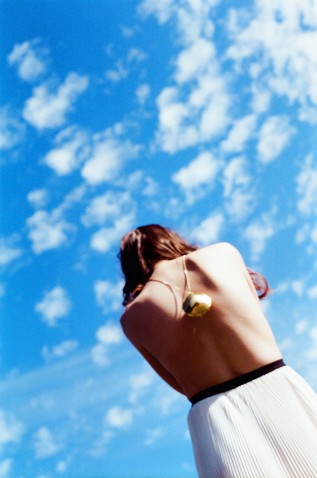 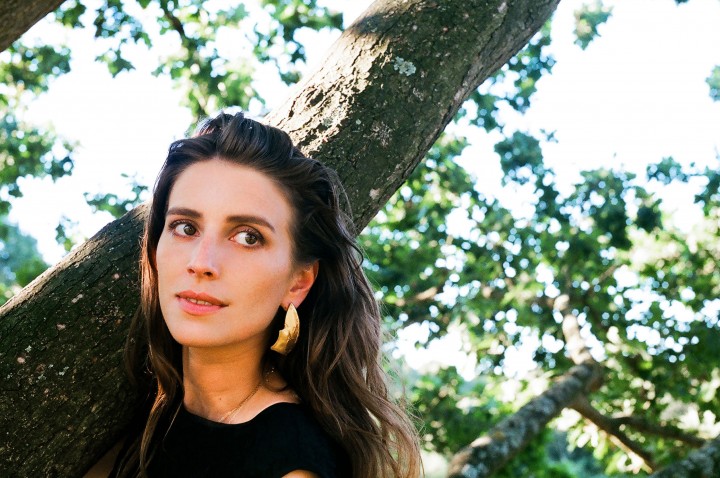 PARIS–Marian Eeckhout’s studio resembles the clothes he designs: simple, perfectly cut, with an ethnic and hand sewn touch that gives each one of them a unique…