MILAN–Pitti Uomo is launching a new section called “Open,” which will host 20 brands that will showcase their unisex collections and hand-crafted fashions from all over the world.

Among those selected, are brands like shoemakers Caterina Belluardo,  Mulo, Dalton Bros and Imp of The Roses, as well as Kyme Sunglasses, pajama-maker Maison Marcy, Turkish scarf label Rumisu and

“Open is a unique selection of international collections that represent a voyage through clothes and accessories envisaged to be worn with nonchalance by male and female,” said Agostino Poletto, Vice General Director of Pitti Immagine.

Main acts include a presentation of the latest collection by Dutch shoe designer Louis Leeman and fashion maven Erica Pelosini.

A married couple, the two met in Florence during their studies at Polimoda. While Louis was studying alongside Italian shoe artisans Erica was working for Vogue Japan as a research stylist. The duo has been successful in creating a global celebrity buzz around their brand and have seen their shoes walk down the red carpet on stars such as Robert Downey Jr., John Legend and Usher. 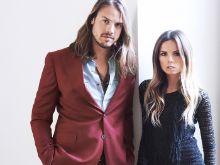 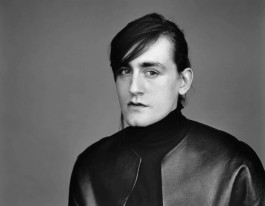 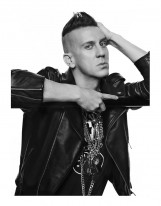 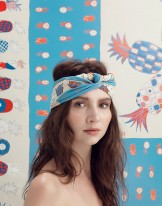 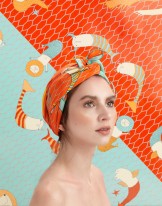 MILAN–The idea of made-to-order is commonplace in Italy, where many times it costs less to have things like shirts or skirts made bespoke or…