MILAN- The opportunity to see how luxury products are made isn’t an everyday occasion, yet from May 11 to the 17, Hermès offered spectators a rare glimpse of what goes on inside their workshops.  With “Hermes: Behind the Scenes” an exhibit that took place at Milan’s “La Pilota” venue,  the vanguard label famous for its “Kelly” and “Birkin” bags paid tribute to the craftspeople who make those products possible.   Despite its popular fame as a leather goods and accessories maker Hermès was founded in 1837 by Franco-German Thierry Hermès, who started making carriage harnesses for European nobility.  He later ventured into luxury saddle bags and other equestrian accessories.  Homage to the house’s equestrian roots were visible at the exhibit, which also included an in-depth film.  Also on display, were the artisans behind the Hermès silk scarves, enamel bracelets, as well as the Saint Louis crystal that Hermes purchased in 1989.  Click through or gallery for more: 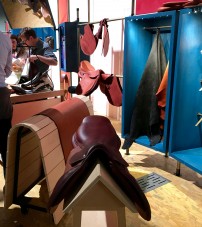 Not many people know this, but Hermès started out as a saddlery maker in 1837. Area dedicated to saddle making of the highest quality. Photo by BACO Team. 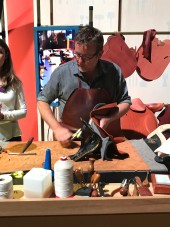 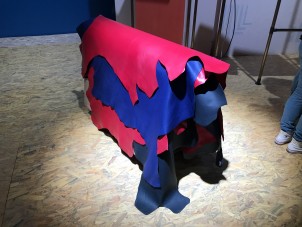 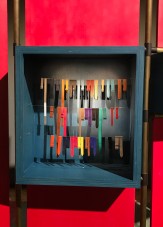 Lengths, colors and textures to choose from. Photo by BACO Team. 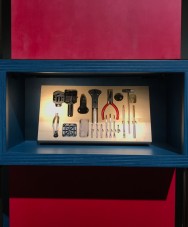 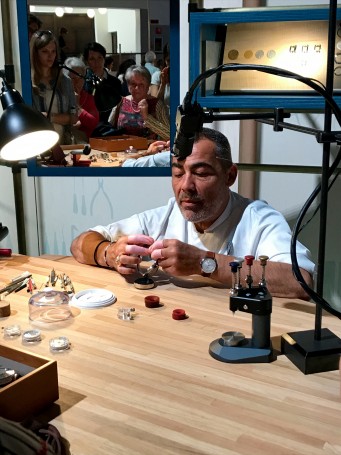 Working within a microscopic space, the artisan assembles watches with a hundred to a thousand pieces depending on complexity. Photo by BACO Team. 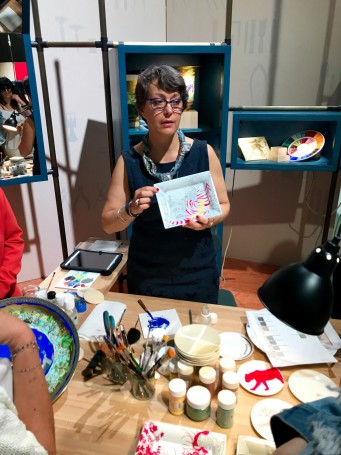 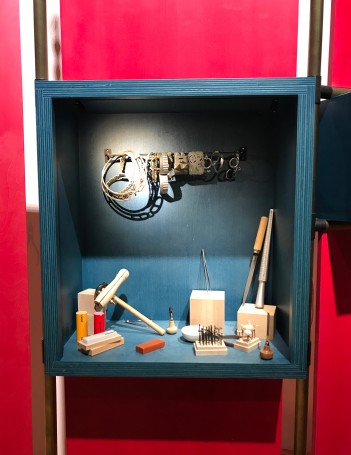 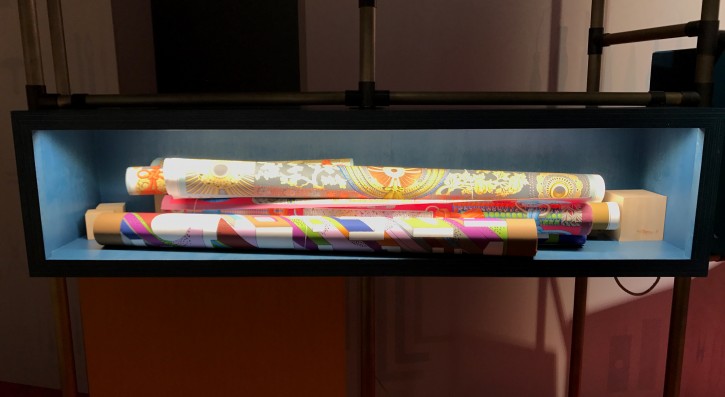 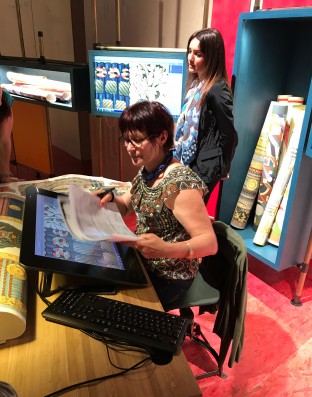 Each design is hand-traced, one color at a time, taking up to 350 hours per outline. Photo by BACO Team. 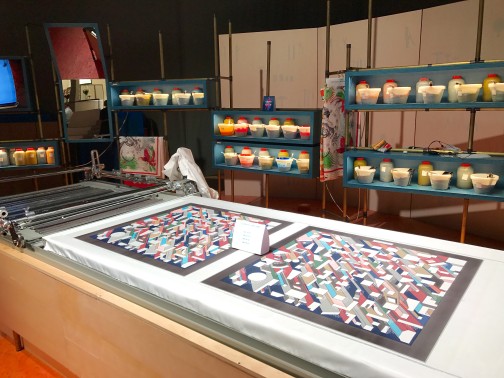 The designs are transferred to the fabric through placed printing, sometimes requiring up to fifteen frames. Photo by BACO Team. 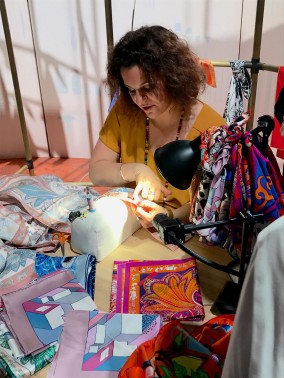 The hem of each foulard is carefully hand-sewn. Photo by BACO Team. 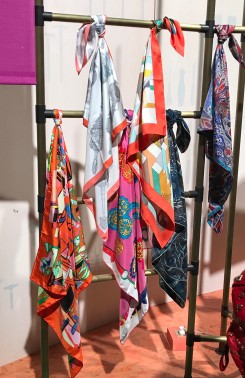 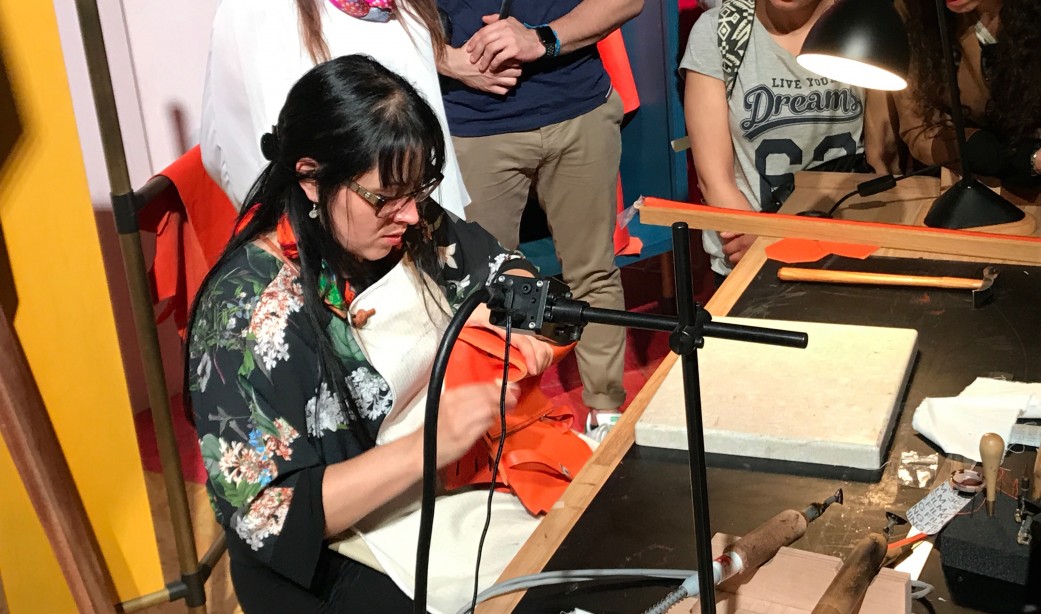 Each Hermès bag is composed of many different pieces and it is the artisan’s task to put them together, resulting in the most coveted bag. Photo by BACO Team.

Born in north america but south american blood, she enjoyed growing between two languages and cultures. She started studying marketing in Colombia and decided to move to Italy in 2016 and study Fashion Business and Brand Management at Istituto Marangoni, where she currently is.

Potential discoveries abound at Pitti Uomo. At the fair’s 88th edition, we expect sustainable and artisan products to stand out. Here is a preview…