Kigali, Rwanda-based bespoke men’s wear designer Hategekimana Maxmilien Kolbe was born into the Rwandan genocide. After his birth, his mother, a nurse, was shot in the leg, his brother carried him in his arms as the family struggled to reach the Congo border.

Named after martyr Saint Maxmilian Kolbe, a Polish Priest, who died during another genocide in Auschwitz in the place of a Jewish prisoner, Kolbe’s story is one of hope for many aspiring designers in Eastern Africa, where there are no schools or institutions that foster a career in fashion.

“The internet was crucial for me because I learned everything I know from the internet. I didn’t go to fashion school. Fashionista.com and Vogue.com, and all those online magazines I was reading, were my teachers,” Kolbe said in a phone interview with BACO, adding that movies and television also exposed him to designers like Yves Saint Laurent and Riccardo Tisci, two designers who have been remote mentors for him.

Now 21-years-old, Kolbe has his own atelier and second-hand shop and travels all over the country and to nearby Uganda and Nigeria, in order to measure local celebrities for two-and three-piece suits made by Kigali-based tailors and seamstresses. He hopes to make ready-to-wear one day.
His career started in 2010, when he was hired as an apprentice to a designer in a local boutique. “I started drawing but I didn’t believe in myself yet, until I saw my designs in a fashion show and everyone loved them,” Kolbe said.
While much of Rwandan fashion is inspired by traditional Kitenge or Chitenge batik, Kolbe distinguishes himself with his Western-inspired fashions.
“African fashion has a lot of potential, but here in Rwanda, the market is still small. People don’t believe in buying things from Africa, they still want H & M and Zara.
Catering to the hip-hop, celebrity set that Kolbe counts as his clients, his designs are contemporary, with innovative contours and incorporate a mix of materials sourced from Nairobi, Turkey and Dubai. His two-piece and three-piece suits sell for between $200 to $330 dollars. As his company expands, he hopes to open an office in Uganda and add ready-to-wear line.  In Kigali, where western-style men’s designs are few, the city’s chamber of fashion counts Kolbe as one of the most promising.
“There are now lots of ateliers created by both local and international tailors… Kolbe is one of the heavy weights here in Rwanda,” said John Bunyeshuli of Kigali Fashion Week.
Still with traditional garments the social norm in Kigali, Kolbe is moving against the cultural tide.
“Designers here are making the same thing and people don’t want to look like some tribal African prince anymore. I am not focused on Rwanda and I am not focused on Africa. I want to do something for everyone,” Kolbe said. 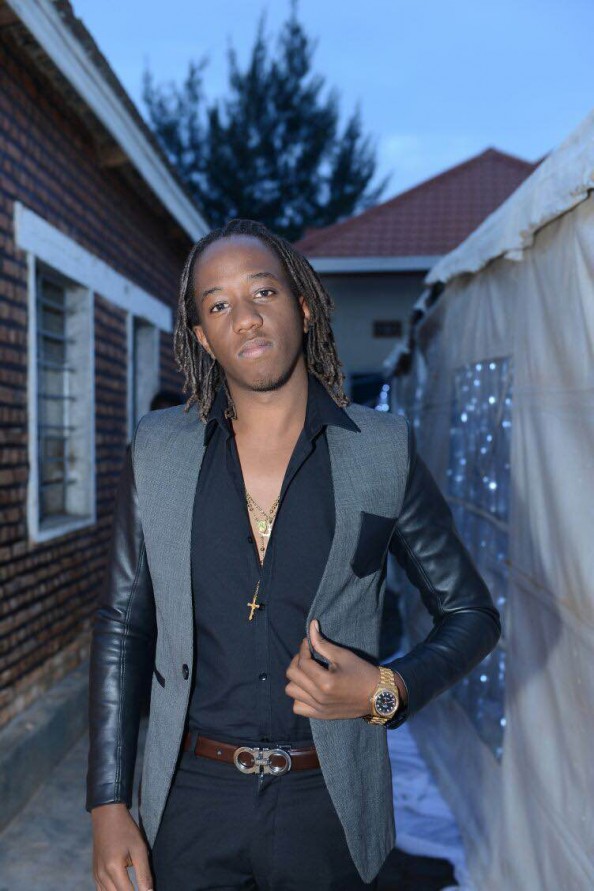 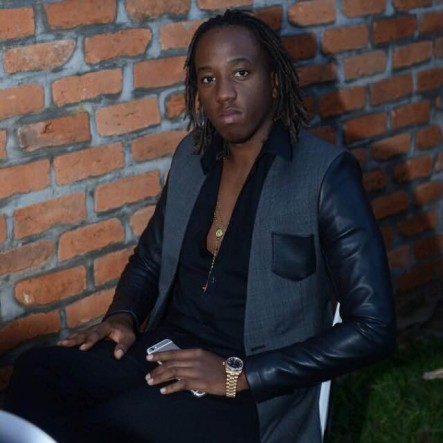 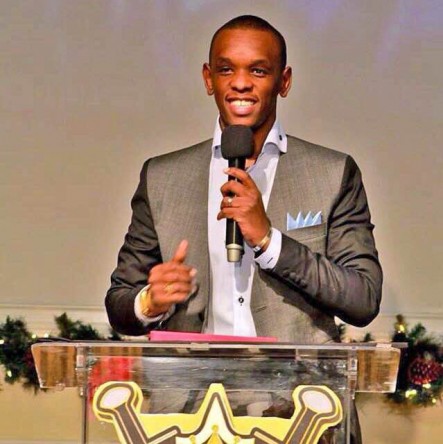 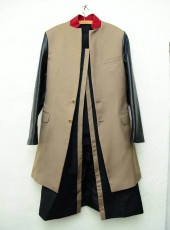 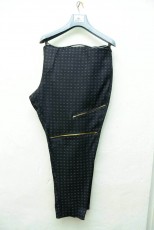 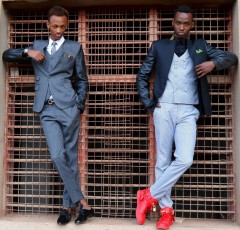 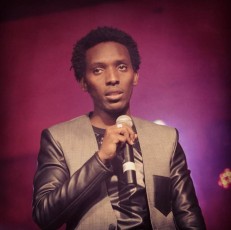 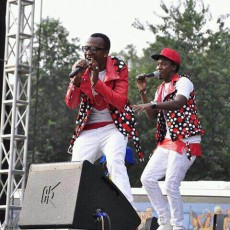 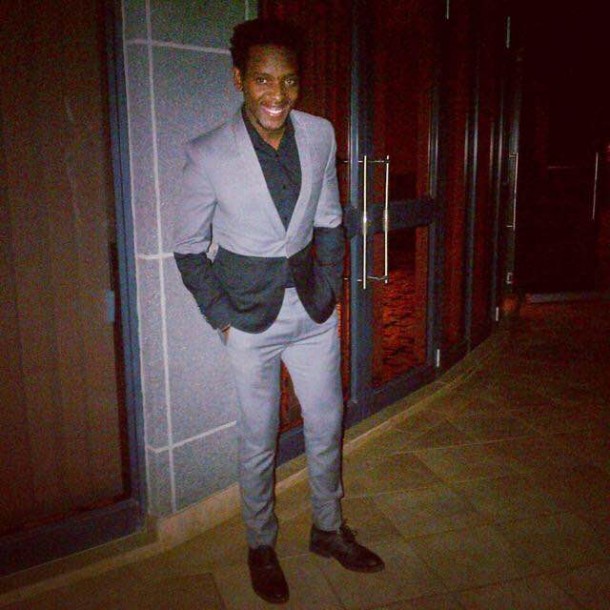 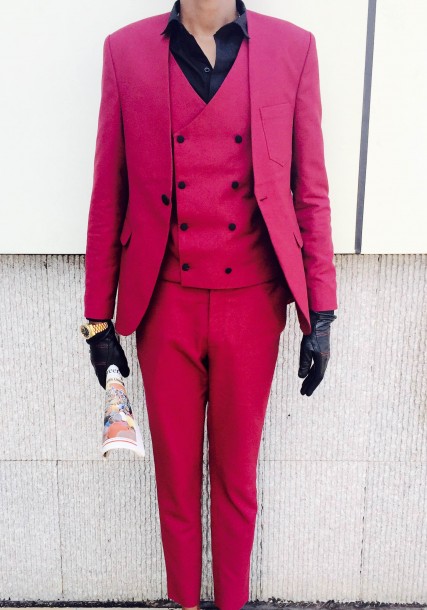 The last time I was inspired to wear hats regularly was in the 1980’s, when sensations like the New Kids on the Block and Debbie…