Venice, Italy–An evolution of the ancient roman toga, born after the Middle Ages, and donned by both the rich and the poor, the ‘tabarro’ can be considered the most democratic garments ever designed.

“The social class difference was determined by the length.  The longer it was, the richer the man because he didn’t need to work much and he could afford to pay more for the material,” Alessandro Guerra said at Parma’s Mercanteinfiera, the international fair of modern antiques, antiques, art and design.

Traditionally, the Tabarro was worn by men, more than women. Now, anyone can wear it. It is an elegant and timeless piece one can cherish forever. “In the past, it was one of those pieces that you leave for the next generation,” Guerra said, noting that after the Middle-Ages, the cape lost its hood.

The tabarro was worn by Italians until the 50s, when the coat became popular. However, in the last decade, it has become a fashionable garment again — a piece with real timeless elegance.  Tabarrificio Veneto was started about 40 years ago by Sandro Zara, who was a textiles merchant. At first, people were reticent because it reminded them of the post-war period, but, slowly, it became successful again after the Italian fashions became popular in Japan and later the U.S., Russia and Korea.

For the longest of the tabarros, they use woolen fabrics up to 5-6 meters long and weigh about 2.5 kilos. The Tabarrificio Veneto uses different kinds of wool such as waterproof wool and Loro Piana cashmere. “These fabrics are made exclusively for us to create the sharp-cut, and they are made with a certain weight. Everything is made in Italy, all the woolen mills from where we receive the wool are Italian.”

The bestseller in the collection is the 15-18 line Tabarro, inspired by the tabarro of the First World War. “It was shortened to be practical in the trenches. It is made with the wool of sheep from Veneto,” Guerra said, adding that it can be customized with the costumer’s initials and the kind of wool. It is the ultimate unisex garment. 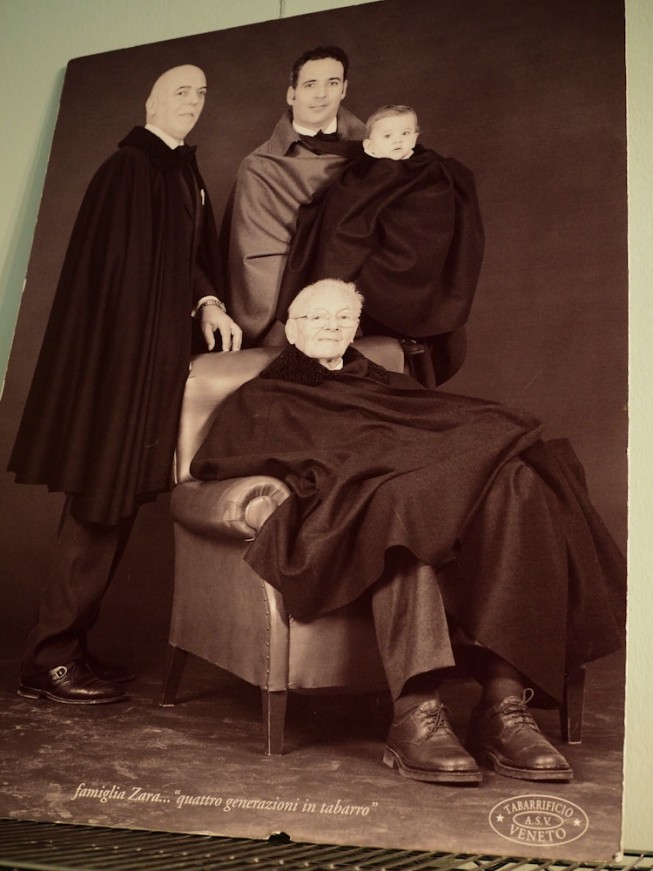 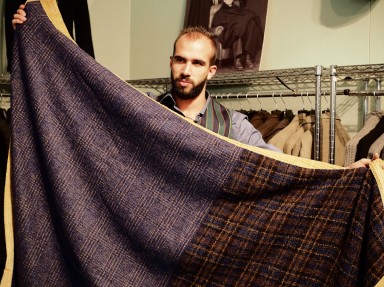 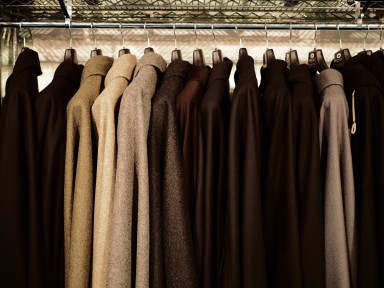 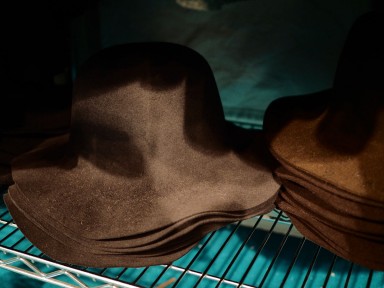 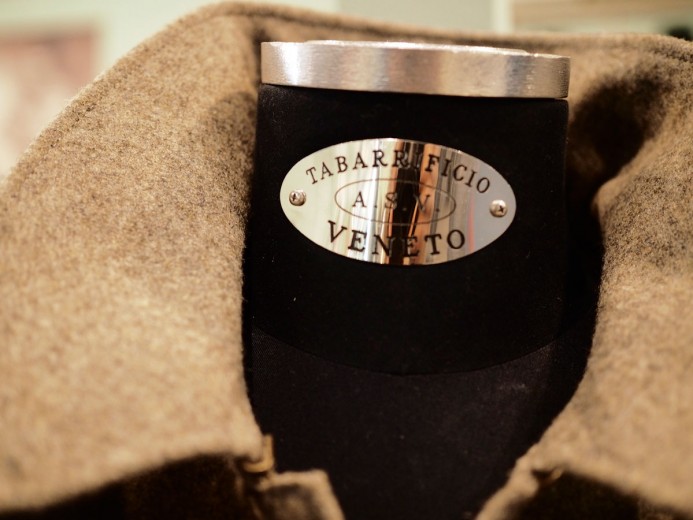 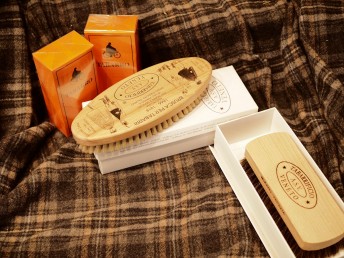 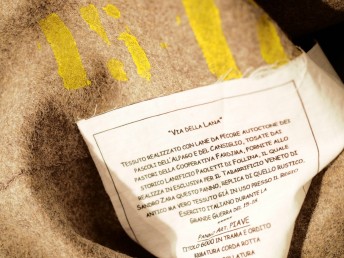 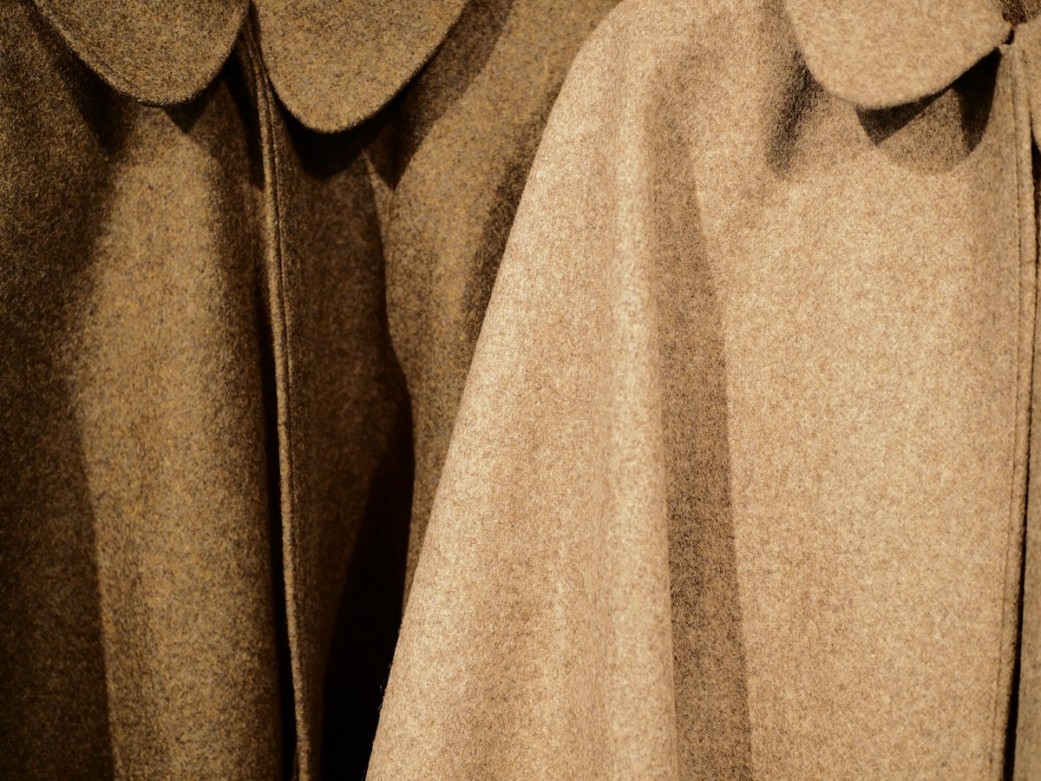 This month, with ready-to-wear shows around the world continuing to unfold, we reflect on sustainability – both in term of materials and in terms of labor….