Reggio Emilia, Italy–Situated in the former Max Mara headquarters, the Maramotti collection is known for its permanent displays and temporary exhibitions of contemporary art. The company founder, Achille Maramotti, first conceived the idea of a public gallery some thirty years ago, and plans to make it an exemplary institution. The collection consists of several hundred works of art that date from 1945 to the present, and includes Alberto Burri, Lucio Fontana, Francis Bacon, Jean-Michel Basquiat, Michelangelo Pistoletto, Mario Schifano, Julian Schnabel and more.

The Maramotti collection also created an award, the Max Mara Art Prize for Women, in collaboration with the Whitechapel Gallery that reflects Max Mara’s close relationship with both the worlds of women and of art. The award aims to encourage and support emerging female artists who live and work in the United Kingdom, as well as provide an opportunity for further development of their creative potential.

The Canadian artist Corin Sworn, winner of the fifth edition of the Max Mara Art Prize for Women, presents her large installation, ‘Silent Sticks,’ at Collezione Maramotti, where it will remain in its permanent home after being shown at the Whitechapel Gallery in London.

Continuing her artistic research, Corin Sworn weaves together history, memories, and fragments of true and imagined tales into this new piece. She draws inspiration from the characters and stories of Commedia dell’Arte, a form of improvisational theatre developed in the 16th century in Italy, where it continues to play an important cultural role even today. The characters of Commedia has influenced artists and writers for hundreds of years, from Shakespeare and Marlowe to Goya and Picasso.

‘Silent Sticks’ is inspired by Sworn’s stay in Italy in 2014, where she explored the culture of Rome, Naples and Venice in depth by studying traditional stage plays and meeting actors and experts of Commedia dell’Arte.

‘Silent Sticks’ features fragments of sound and video, and is built through sourced and handmade props and costumes derived from the texts of the Commedia Dell’Arte, by Flaminio Scala, an actor and manager of one of the most prominent theatre companies of the Renaissance. Sworn also researched the clothing worn during that time and collaborated with the Max Mara fashion house to produce costumes for her work.

The other temporary exhibition, ‘Industriale Immaginario,’ presents works from the Collezione Maramotti which have never been shown before, some belonging to the Collection’s first historical group of acquisitions- from the works of Nuvolo in 1958 to more recent ones by Laure Prouvost and Elisabetta Benassi in 2013.

The works chosen illustrate some of the research done in contemporary art through the use of typical industrial materials and de-contextualizing them from their primary function to display the boundary between artisanal handiwork and industrial production in the creating process. 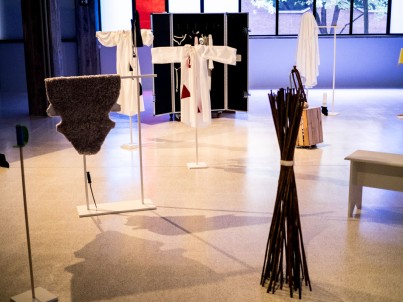 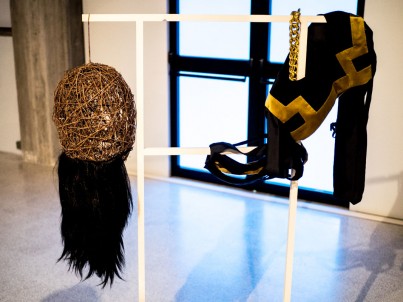 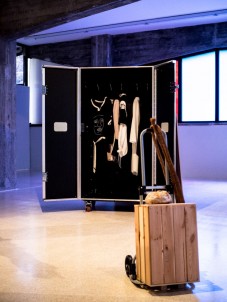 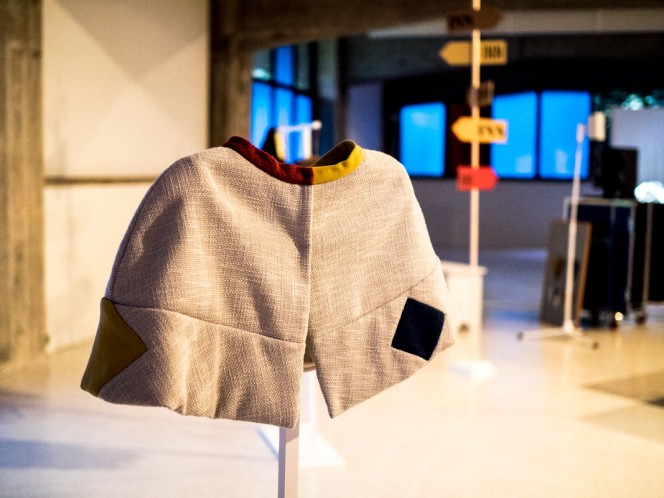 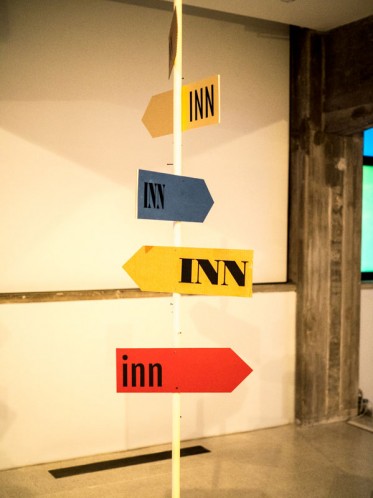 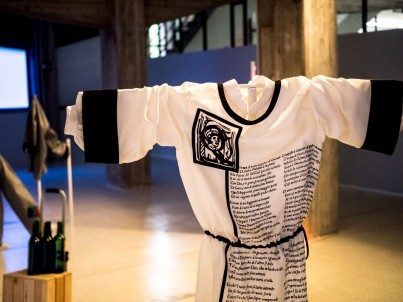 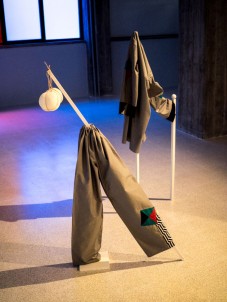 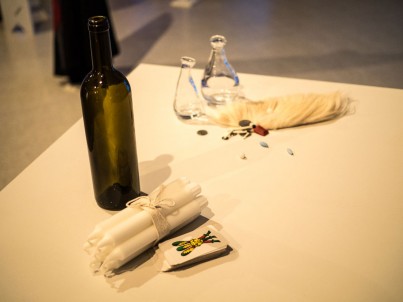 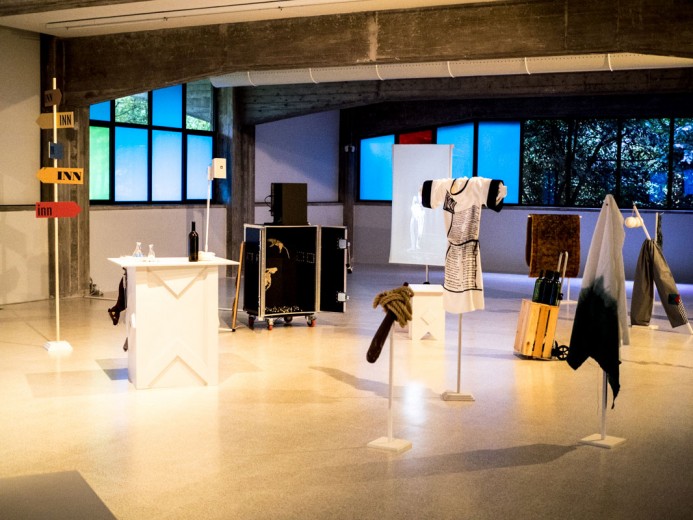 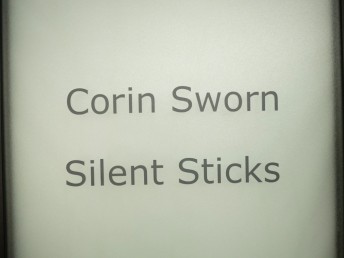 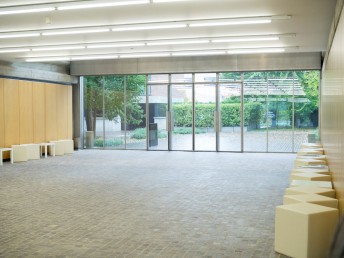 Valentina is an economics reporter with a passion for fashion. From 2009 to 2012, she worked as an associate producer for National Public Radio in Washington DC. During her stint at NPR, she covered the 2012 US presidential campaign. Prior to living in DC, she covered business, politics and general news in Rome for news agency Apcom (now Askanews), financial TV Class-CNBC and business daily Milano Finanza, among others. Highlights in Rome included covering the illness of Pope John Paul II. In addition to writing for BACO, Valentina is currently a Reuters contributor for the northern Italian region of Emilia-Romagna, where she currently resides.