MILAN–Jesus Christ, Nero, the Greek soldiers fighting in the Messenian wars, Abraham Lincoln, Giuseppe Verdi and John Lennon all have one wardrobe item in common: capes.

We haven’t seen so many capes since Woodstock. But this week we have seen them in Milan and they are sure to be a fixed piece in stores next winter.

For a few seasons now, buyers, journalists and designers have been talking about the nomadic-looking, bearded, blanketed merchant and designer Angelo Gallamini of Ermanno Gallamini – at least since he debuted at Pitti Uomo in January 2014.

“We started with simple capes and shawls, always with different fabrics. Next year we’ll have kimonos,” Gallamini told BACO at his stand at White, adding that the blankets and shawls are sealed with pins and mementos he finds on his many trips around the world.

His Emilia-Romagna based company’s blankets, cloaks, blankets and ponchos for men and women are a timeless, statement piece.  Named after Angelo’s father, Ermanno, the company about 25 years of experience in the fashion industry. The brand prides itself on its embroidery and fabric finishing. All garments are hand made in the Italian town of Cesenatico and are printed by hand or inkjet.

With the “wanderer” trend feeding the casualization of mens wear, Roberto Cavalli, Giorgio Armani, Christian Pellizzari and Julian Zigerli are just a few designers fueling demand for the blanket – a must-have accessory for next winter .

–By Valentina Accardo and Sofia Celeste

WHAT: Capes and blankets for men and women

WHERE TO BUY: info.angelogallamini@libero.it, Via delle Querce 22/A, Villalta di Cesenatico, ITALY 47042 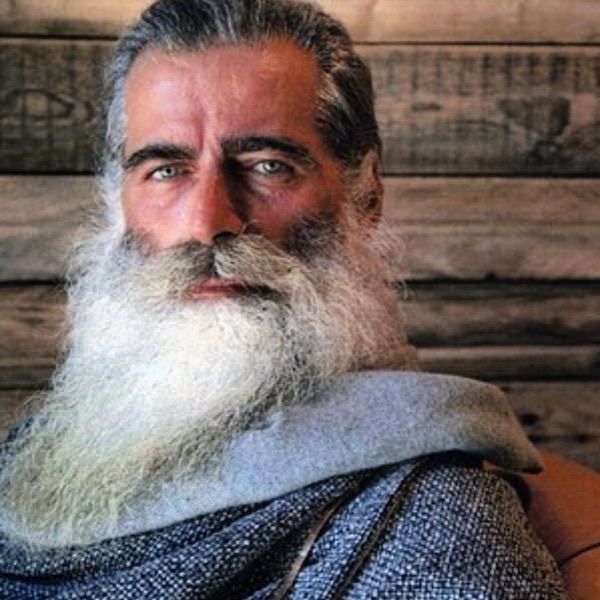 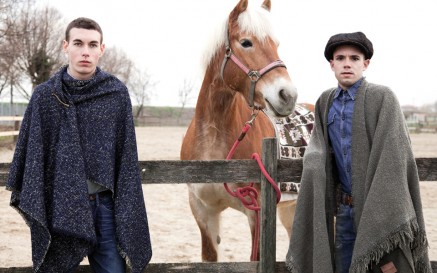 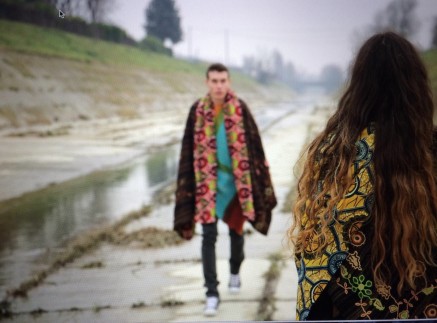 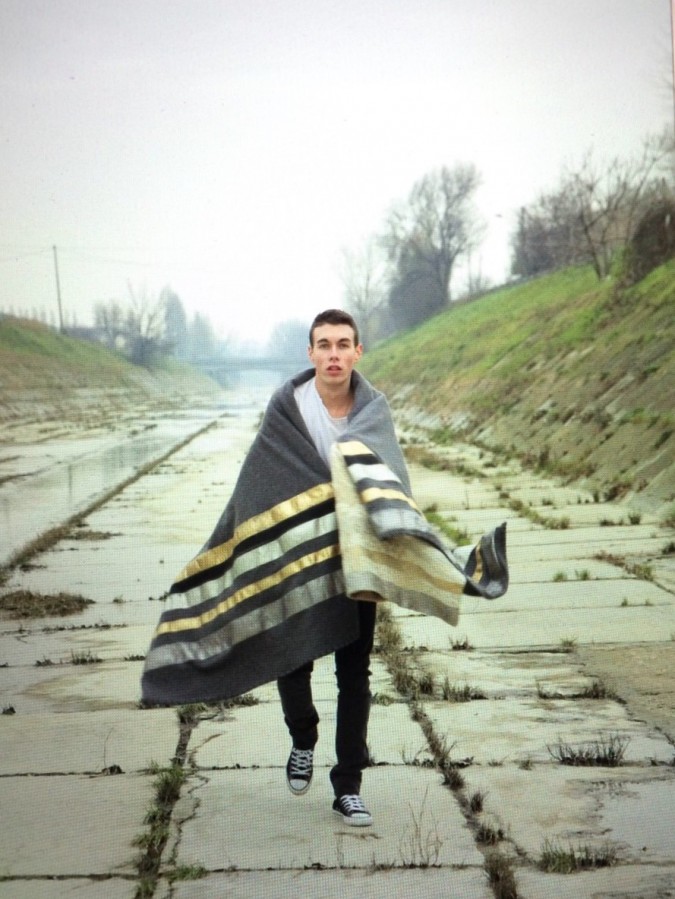 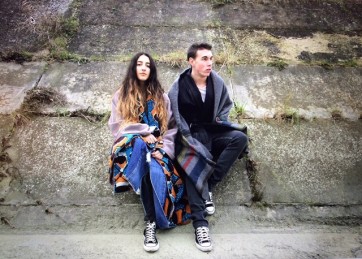 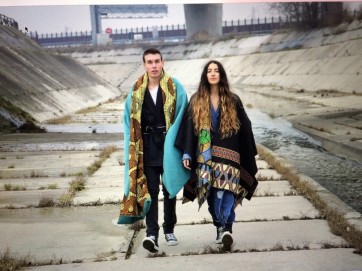 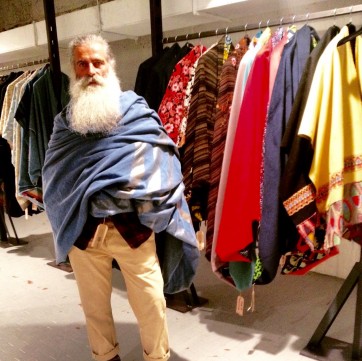 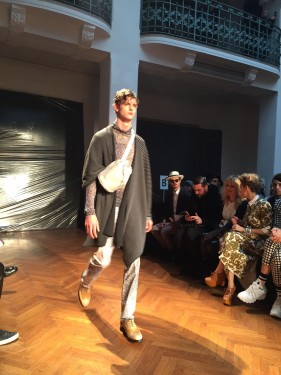 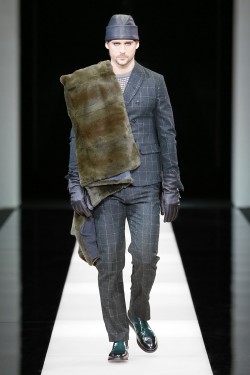 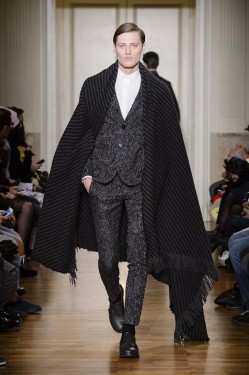 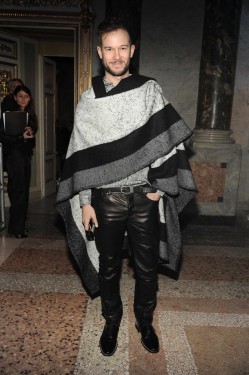 Zug, Switzerland–Few would have expected a designer who worked for Hermès and befriended Juergen Teller to set up shop in a quiet Swiss lakeside town….