MILAN–At The La Scala Theater Academy, a group of about 16 young women between the ages of 20 and 30 are celebrating a job well done on the tutus and the leotards they crafted embroidered by hand for the “Cinderella” ballet that recently closed at the 18th century opera.

The school’s year-long costume design program students are exposed to the theater world – from the building block stages of costume design to the anxious moments before showtime, where gowns and capes need last minute alterations before stepping out under the spotlight and before the world’s most formidable opera and ballet critics.

During the 1100 hours of coursework and manual labor, the students are also faced with the task of crafting by hand period pieces like 17th century brocade gowns and boleros fit for the Bonapartes or the Coburg Gothas.

“They really have to start from zero – from the petticoat to the wired corset to the embroidery,” said costume design professor Chiara Donato.

“After completing this course, a lot of them go on to work with big ateliers like Versace or to start their own ateliers making wedding dresses or ball gowns, mostly because they obtain such a broad range of education from this program,” Donato added.

The school’s organizers said that about 50 or 60 young people apply per year. Only about 16 or 18 of them will be selected for the program. The cost of the course is 7000 euros, which is considered a competitive college tuition by Italian standards. Only a handful are allowed to apply for need-based student loans.

Milan native Alessia Fregonese, a 21 year old from Milan said that in high school she made purses and wallets by hand for fun and played drums in an orchestra. She found out about La Scala’s school through a friend who had heard about their Open House. “It was the perfect environment for me.”

Also seeking the excitement of the stage, Francesca Gennari, 21 year old from Torino opted for La Scala’s school rather than a traditional fashion school because she wanted a full-immersion course in how things work backstage.

“In the end, I am really learning a sense of teamwork here. I don’t think I would have gotten that from a traditional fashion program.” 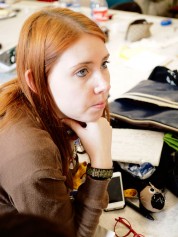 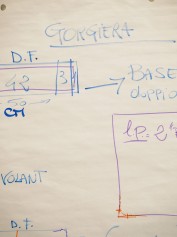 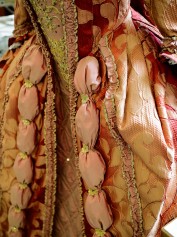 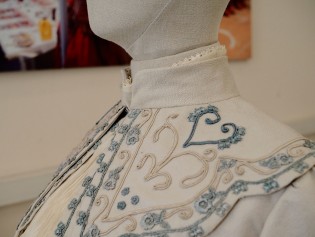 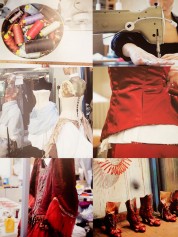 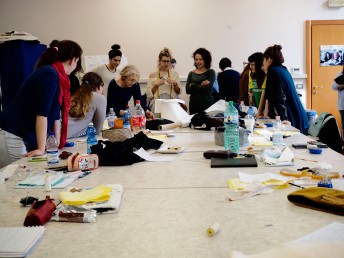 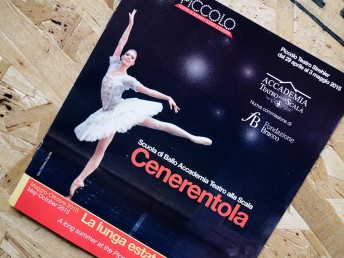 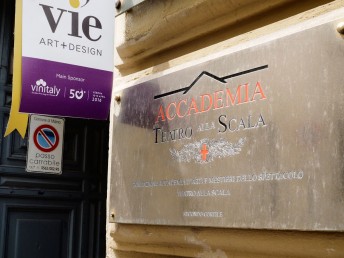 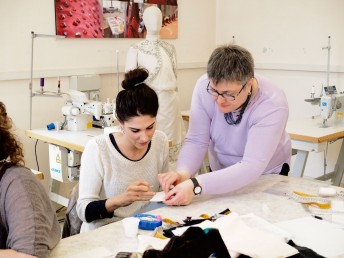 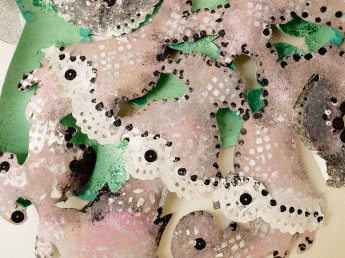 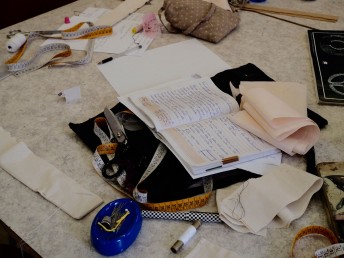 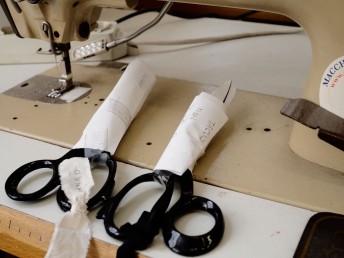 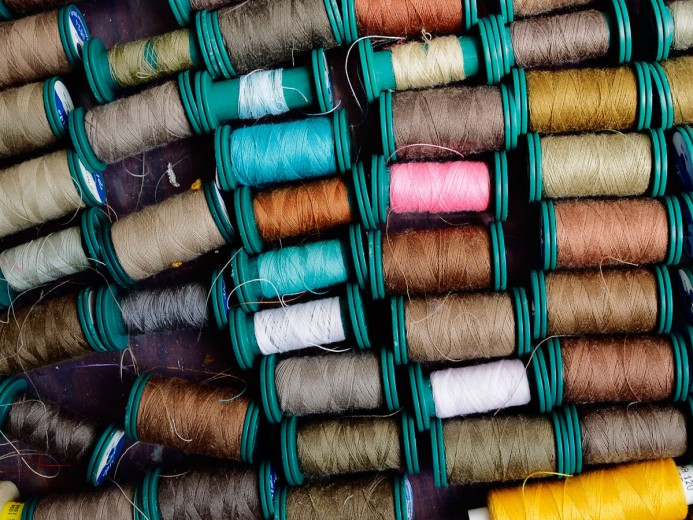 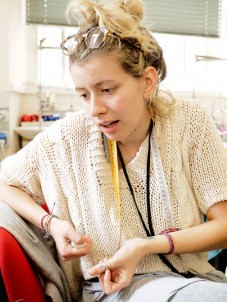 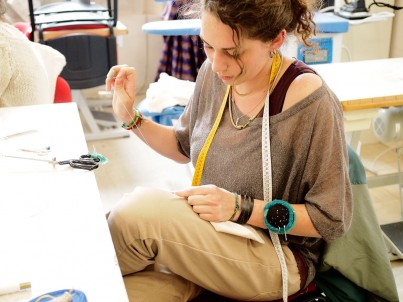 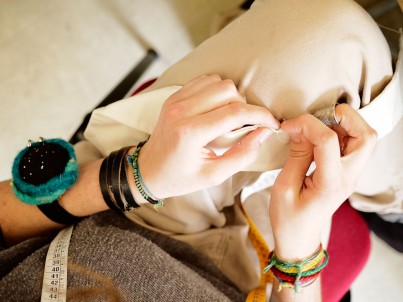 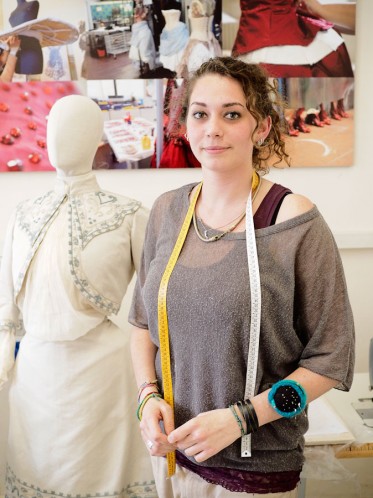 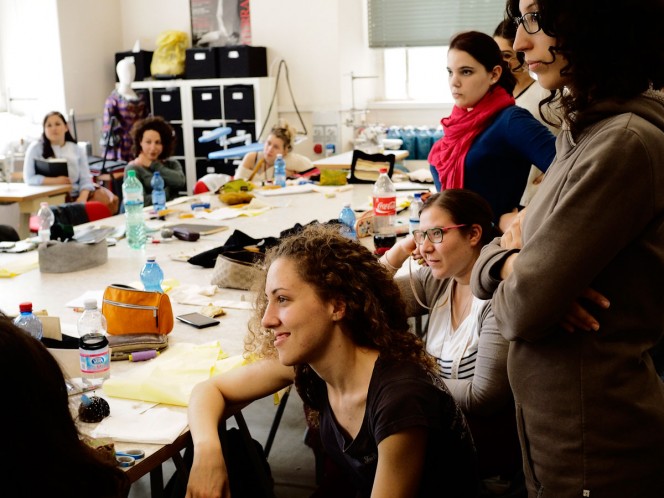 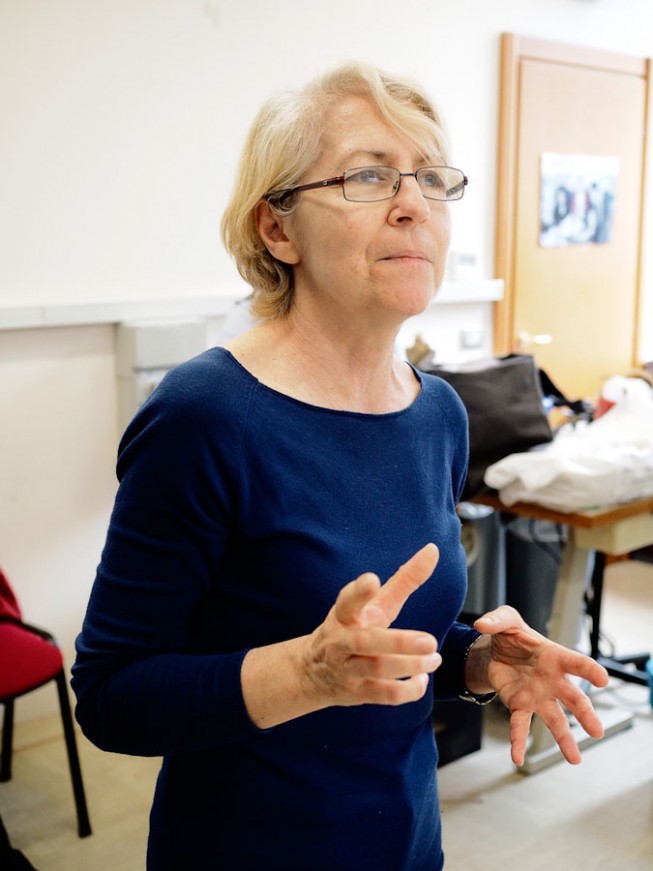 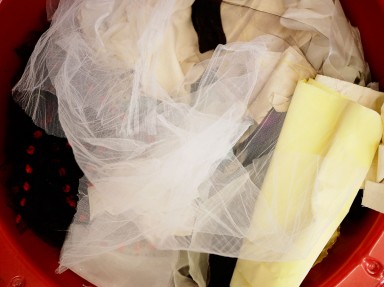 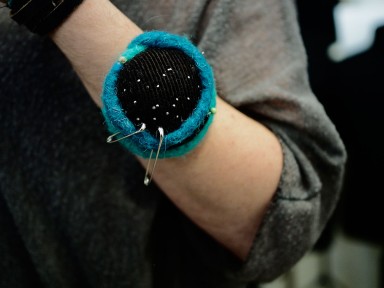 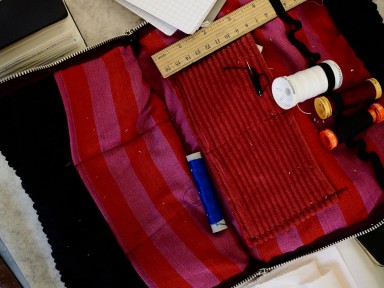 MILAN–From the 17th century palazzos of Milan’s 5Vie to the industrial Via Tortona Design District, BACO takes you on a tour of the world’s…