MILAN–In a dimly lit studio littered with needles and thread and swathes of wool, father and son duo Francesco and Gianfrancesco Musella work side by side making bespoke suits for Milan’s upper crust and young connoisseurs of Italy’s sartorial tradition.

At 31-years-old, Gianfrancesco enthusiasm for the vocation he inherited from his father, along with his internet savvy and urban culture, is propelling the atelier into the 21st century and helping drive the bespoke trend among the younger generation. Together they are a shining example of a family-run business and serve as a beacon of hope that Italy’s endangered sartorial tradition will indeed survive.

“I have the fortune to have generations of family experience under my belt already. My father worked during the golden period of tailoring and thanks to that, we are able to do something completely unique,” Gianfrancesco told BACO in an interview.

Gianfrancesco’s father, Francesco, is the grandson of a Neapolitan master tailor from Caserta.  At only nine years old, he followed his grandfather’s footsteps and entered into the family business just one year after Italy entered into World War II. He eventually moved to Milan and worked for the legendary atelier of Mario Donnini. During Italy’s industrial boom, Francesco, under Donnini, made over 200 suits for “l’avvocato,” the late-Fiat scion and style icon Gianni Agnelli.

“Agnelli was born with a double-breasted jacket. He made it look so comfortable that it was like a pajama for him,” Francesco said, while stitching the outline of a classic weave lapel onto a linen suit.

“Everything Agnelli wore looked great on him – it didn’t matter if he was wearing a suit or a pullover. Even when he ate, he threw his tie over his shoulder or the way he sat with his legs just so.  For me he was a myth.”

Today young dandies who want to make a fashion statement lean towards a 1930’s or 1950’s look, the duo said, adding that younger clients are looking for Glen check plaids and houndstooth printed wool fabrics that the Musellas have in their own reserves. Overall these clubs aim to resurrect the looks of the pre-World War II era and replicate iconic cloths worn by fashion icons like Gianni Agnelli.

“Even though they are heavier and more dense, they keep the shape much better,” Francesco said.

Today, three generations of family tradition inspire the Musella suits worn by the aficionados of the Italian gentleman sartorial style seen at main mens fashion events and businessmen. It is Gianfrancesco who is modernizing his family’s first models making them more wearable and more comfortable for a younger generation in terms of both style and engineering.

“What was popular in the old days doesn’t work for today, so you need to take what was good from that era and mix it with what we have learned. Today we can do something totally different,” Gianfrancesco said, referring to the puckered shoulder double breasted jackets, fitted around the arm and with the classic peak lapel that he crafts for his clients in their mid-twenties. “I have done so many experiments and I have thrown so many jackets away to perfect the right look,” Gianfrancesco said.

WHO: Francesco and Gianfrancesco Musella

HOW TO BUY: By appointment, www.muselladembechmilano.com 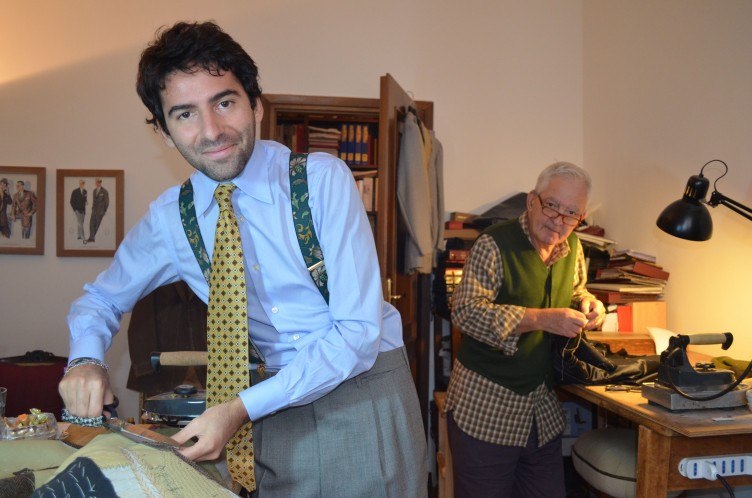 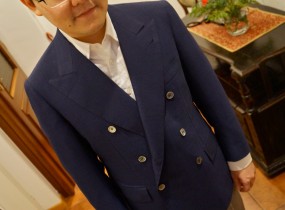 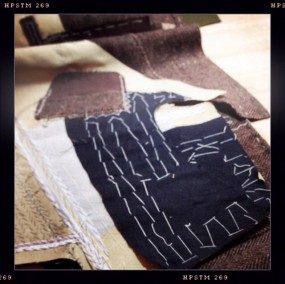 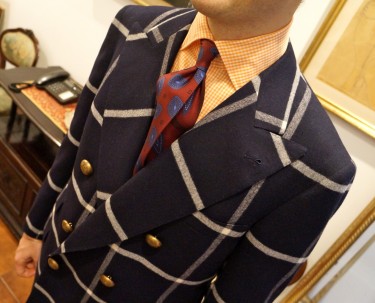 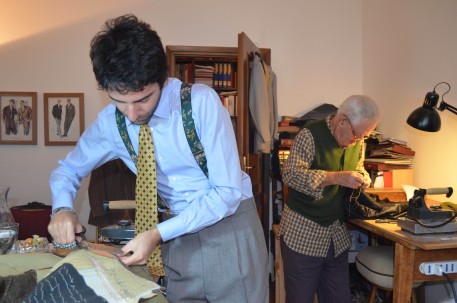 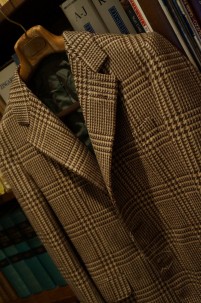 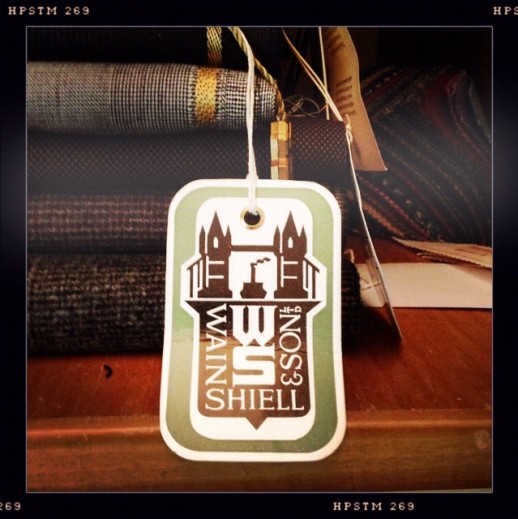 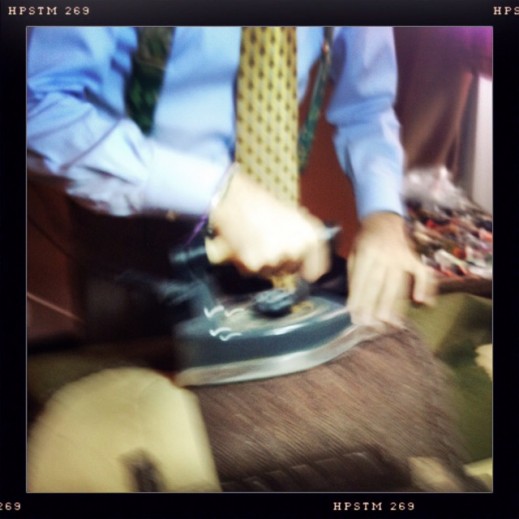 MILAN–Effortless elegance is something that is often innate and not taught, but we can possibly provide you with the next best thing… We caught…