PARIS–Marian Eeckhout’s studio resembles the clothes he designs: simple, perfectly cut, with an ethnic and hand sewn touch that gives each one of them a unique look. Aside from the patterned fabrics which he gathers when he can, the window ledges are filled with delightful mementos and objects: adopted stones and plants he collects from everywhere.

After spending some years in the studios of Dior Homme, Vanessa Bruno and Jitrois, he is now launching his own brand that will enable him to combine all his passions : men’s tailoring, working with recycled pieces of luxury clothing and following a sustainable fashion philosophy.  Marian Eeckhout has just received a grant and the “Coup de Coeur” reward by the KPMG foundation, in partnership with the French Association pour le Droit a l’Initiative Economique, a micro-finance association who’s mission is (among other things) to support access to funds for small businesses and micro-entrepreneurs.

Marian Eeckhout’s career is atypical: he worked in the field of decoration and landscaping before ending up in fashion. He decided to train at the Association Formation Tailleur (Tailor Training Association), whilst simultaneously working for the costume department of a national opera, a theatre, a women’s ready-to-wear brand and with a furrier, where he learned a whole new set of skills to compliment his formal training.

As he continued to cultivate his craft at the Chambre Syndicale de la Couture Parisienne, a school that has trained greats like André Courrèges, Alexis Mabille, Issey Miyake, and Yves Saint Laurent, Marian Eeckhout began working as an apprentice for luxury fashion houses.

“Working as a modelist helped me to understand all facets of building a collection: from the sketch, to the prototypes, fittings, shooting, fashion show, marketing. I knew that I was doing exactly what I liked,” he said.

All these experiences ultimately helped him refine his choices and led him to his own conclusion:  “I wanted to propose an alternative fashion, independent, at a human scale.”

In his ambitious project, the recycling of fabrics is an integral facet of his collection.

“Working in different fields of fashion, I was struck by the important potential of recovering fabrics from maisons de couture and tailors. By working with smaller quantities of fabrics, I can propose unique clothing for each size and model. And that’s what people want, to be unique! I also offer to customize already worn clothes, with small pieces of fabrics, stitches, patchworks, all according to the client’s personality,” he explained.

His first collection possessed a strong streetwear edge. Inspired by Parisian transport, “true visual crossroads,” and his trips to Asia and Portugal, the array evoked designs by Martin Margiela, Christian Dior or Damir Doma. The young designer is hoping to settle in a showroom very soon and to seduce his clients with his beautifully cut and unique jackets made of exclusive textiles.

Shopping: “In Paris, I like concept stores like Colette or l’Eclaireur. I have a weakness for Uniqlo t-shirts and I love Bleu de Paname, a Made in France Parisian “workwear” brand.” 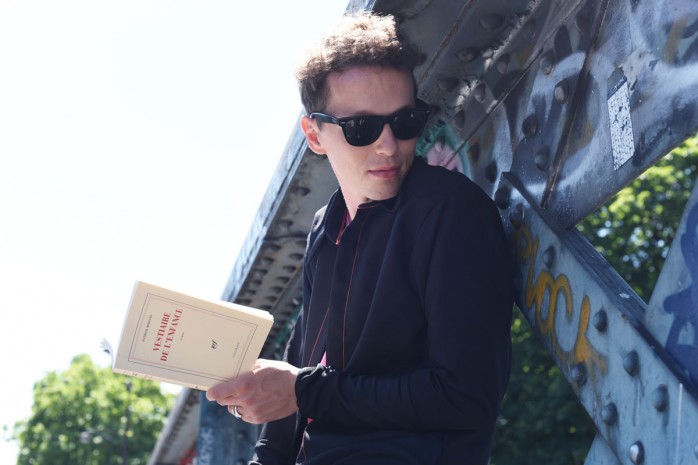 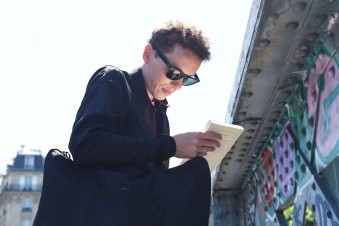 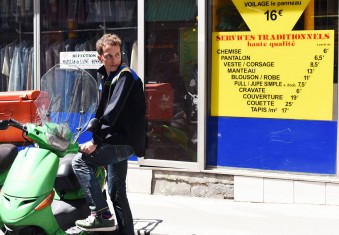 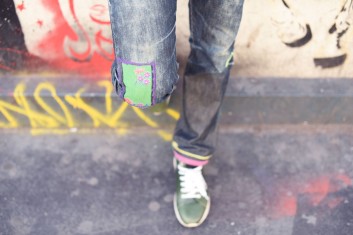 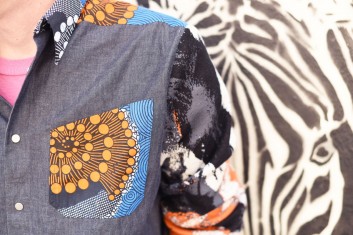 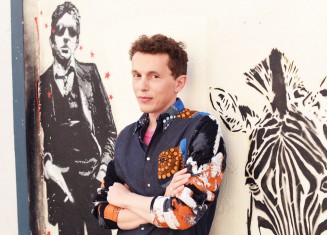 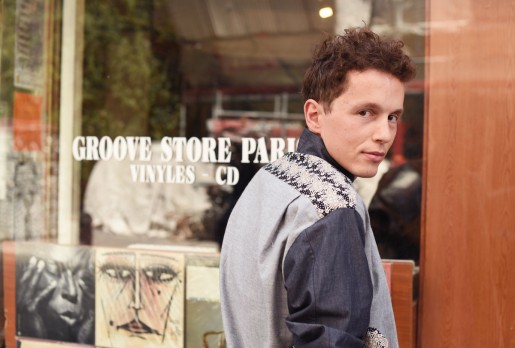 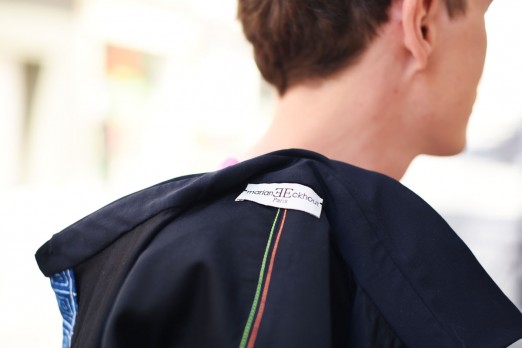 Marianne is a seasoned French journalist and photographer based in Paris. Her career trajectory started out with AP television news. She later went on to work for the French 24 hours television news channel i-télé and RFI ( Radio France International). She is now the Editor-in-Chief of a parental magazine, Parole de Mamans. A student of philosophy at La Sorbonne and European Journalism in Utrecht, Holland at the Danish School of Journalism, she was the editorial director of urban culture and fashion Indigo magazine, the first European lifestyle magazine translated into seven languages. Through her photography, she has developed a taste for fashion but she especially enjoys capturing people who are passionate about what they do.

MILAN – The fruit of three years of passion and research of a young Chinese artist was unfurled at Milan’s Triennale museum, during the fashion…