With an 18-year-old chronicled as one of the most promising emerging designers at Altaroma this season, it is clear that Altaroma is a valid launching pad for neophyte designers, very few of whom will stay in Rome once they become truly famous.

An heir to the historic Leu Locati accessories label, teen-designer Daniele Amato of Amato Daniele unfurled a promising line of footwear and handbags that possessed the same fabled Italian finesse that inspired Queen Elizabeth II to carry his family’s purses. Amato is a perfect example of the type of Italian pedigree that a fancy fashion school degree just cannot buy.

Altaroma, now in its 26th season, is sandwiched very uncomfortably between the Paris Couture shows and the start of womens wear shows in New York.  Its lineup pales in comparison to that of the top fashion capitals, but organizers have struggled in past seasons to attract an international following for the lack of international creativity in Rome and because of scheduling. With Pitti Uomo and Milan Fashion Week in January, having to attend Altaroma immediately following is pretty much overkill for any journalist or buyer without a prescription for steroids. Many ask why Italy merits three major fashion events in the span of one month.

But the Fendi family and Vogue Italia have worked hard to keep Rome – a city many argue is the birthplace of Italian fashion –  in the limelight.  In order to achieve this they have sought to envelop some promising young designers into the mix, amping up the show’s international appeal. The talent scouting facet of Altaroma is, in my opinion, its real and only hope.

This season, new designers like Piccione Piccione, Quattroromani and Daizy Shely made headlines, while more indigenous Roman names like Renato Balestra and smaller scale designers like Daniela Di Francesco are very much indicative of the actual Roman style palette.

Events like Room Service, which showcased international budding designers like Vahan Khachatryan, Amato Daniele and Zulfiya Sulton, and jewelry labels Isla Fontaine and Giuliana Bonafaccia, validated Altaroma as a scouting source for the entire industry, despite the ongoing economic turmoil and hurdles faced by the industry as a whole.

In a lot of ways, history repeats itself. At the easing of the Second World War, three sisters started their own couture line in Rome.  While the debris of battle and bombings was being cleaned up all over the city, the Sorelle Fontane fought to start their own business despite many financial and emotional setbacks. By the 1950’s they became the toast of Hollywood’s A-list – everyone from Princess Grace to Audrey Hepburn visited their Roman atelier for their red carpet gowns. Indeed, Rome has given birth to many world famous designers like Valentino Garavani, Giambattista Valli and Elsa Schiaparelli, a woman whose abstract, artistic vision of fashion still continues to influence Italy’s most celebrated designers decades after her death.

Rome, with all its fashion, artistic and cultural masterpieces, continues to indirectly feed the minds and collections of the fashion industry. And for this, Altaroma cannot be ignored. 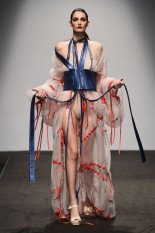 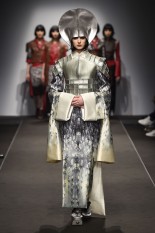 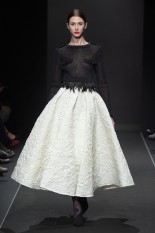 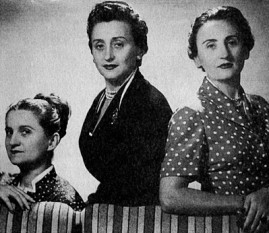 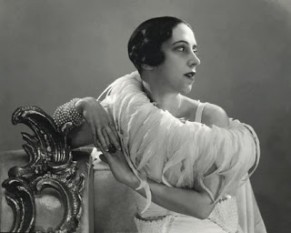 Elsa Schiaparelli was born in Rome to a family of nobiles and intellectuals. She started her knitwear atelier in Paris 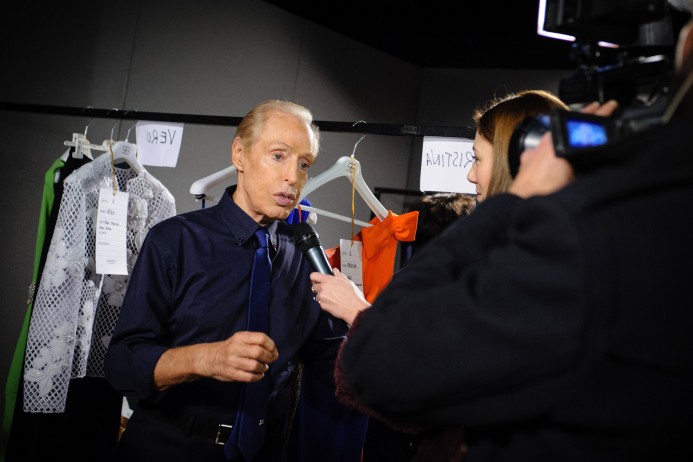 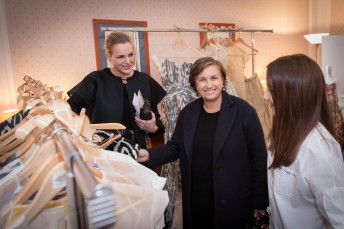 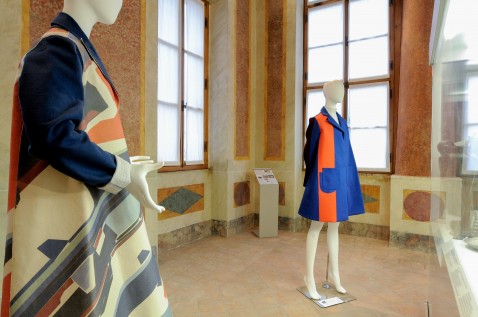 Florentina Isaac was featured in the Artisanal Intelligence segment of the shows at Villa Poniatowski. Altaroma courtesy photo 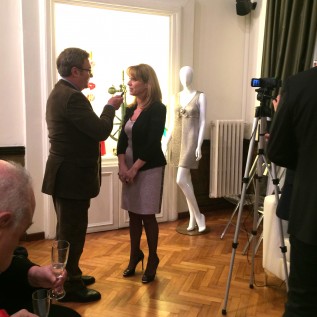 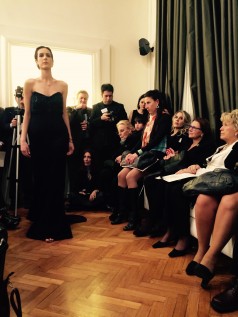 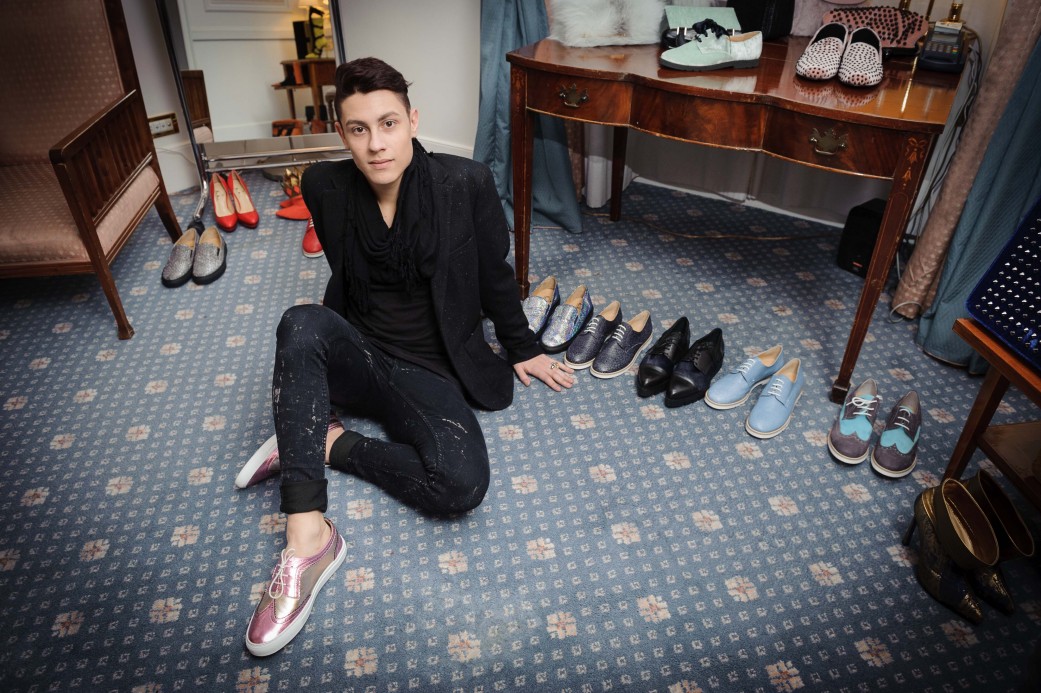