Salone Internazionale del Mobile, Milan’s international furniture fair, is in full swing this week. Over the last decade it has enhanced the Italian fashion capital’s allure on a global level and in the eyes of the world’s taste makers.

Since major houses like Giorgio Armani and Fendi stampeded into home design to fuel new areas of growth, Salone has has succeeded in linking furniture, architecture, art and fashion seamlessly under the umbrella of one tradeshow.

Before the fashion world began to take part in design week here, “Salone” was a junior cousin to the runway shows.

Today, the events abound. Beyond the Rho fairgrounds, “Fuori Salone” neighborhood organizations like 5Vie and Brera Design District organize satellite events, many of which are open to the public — setting the stage for what is by far the most cultured, cosmopolitan, chic block party on the planet. And here in Italy, the prosecco never stops flowing and the men and women are flawlessly dressed.

This week, we decided to map out the connection between furniture, art and fashion that together now form the constellation that we commonly call “design.”

To do this we focused on niche projects by designer Max Lamb and haute textile maker Bonotto, as well as an in-depth interview with gallerist Chiara Rusconi, who is trailblazing the northern Italian town of Brescia’s quest to assert itself as a cultural pulse of Itly. At Fuori Salone, we take you on a tour of the exhibits by creatives who are putting the artisanal aspect of design on show.

This week is testament to the fact that Italy, like the plethora of wine, cheese and sweet delights she famously produces, has no dearth of stories, especially if one is looking through BACO’s lens.

ALSO IN THIS ISSUE: Chiara Rusconi of A Palazzo , Bonotto: Fashion Textiles at Salone , Salone Scenes: World’s Chicest Block Party, The Fashionable Side of Fuorisalone 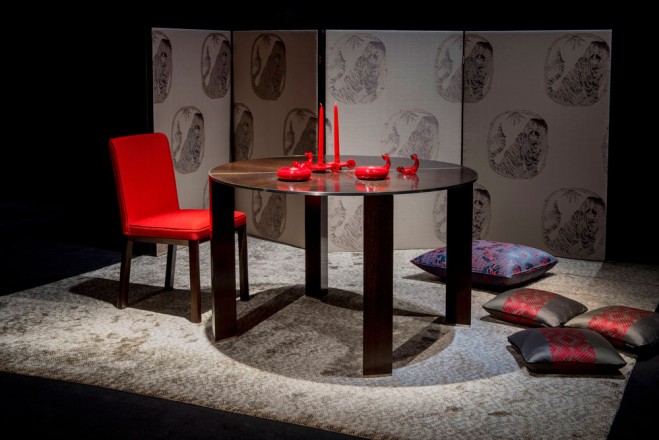 Giorgio Armani among designs of his Armani Casa collection 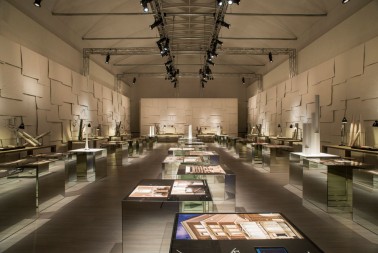 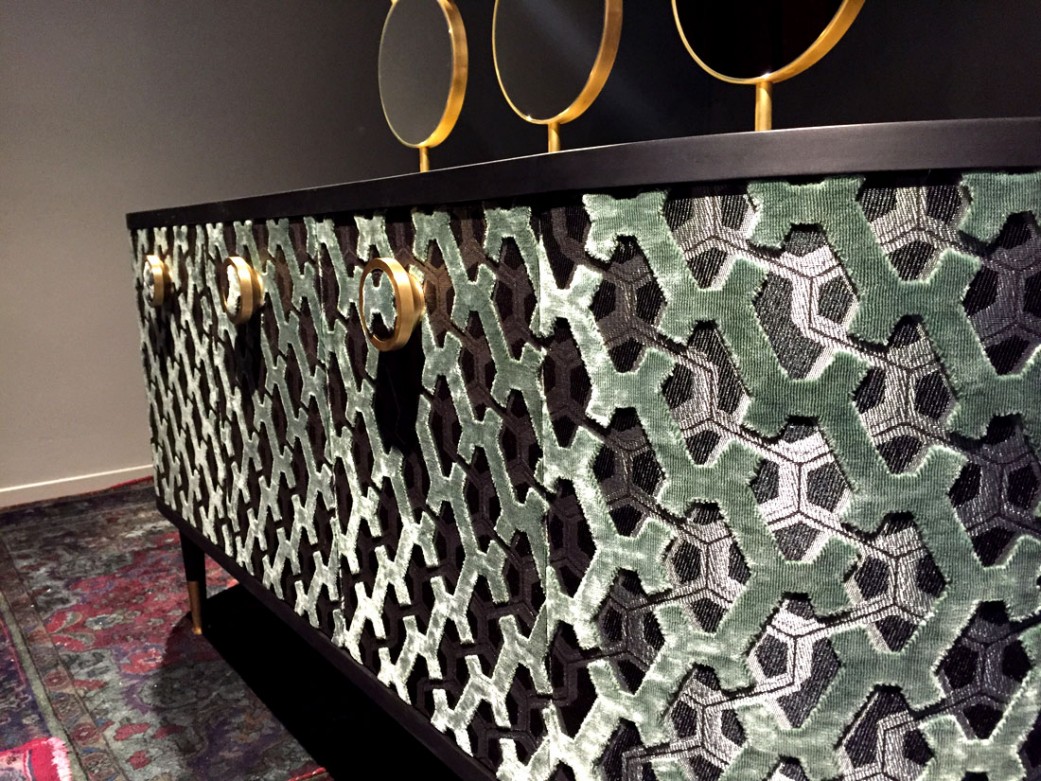 The international fashion community has taken over Italy’s fashion capital. We have our eye on real-life trendsetters and a few A-listers with unmistakable style.