Is women’s fashion becoming more conservative? Are we obfuscating the lines between casual, work and evening wear even more? Is the Savile Row men’s craze bleeding into women’s wear? Or has the “safe fashion” Kate Middleton-effect marched from Kensington Palace and onto the runways of Milan and Paris?

This fall winter 2015/16 fashion season, I spotted lots of sartorial looks for women on the catwalk. But in reality, I had my eye on the trend a bit earlier, especially after interviewing brands like Kiton and Rubinacci in September, who both told me about the growing appetite for women’s made-to-measure men’s items. In fact fabled Neapolitan suit maker Kiton this season unfurled a women’s ready-to-wear collection in the spirit of their men’s line.

In terms of bespoke, our curves make it a bit difficult for traditional Neapolitan tailors, who lived through WWII and are used to dressing the quintessential Italian gentleman.

“There is one huge problem,” Luca Rubinacci told me. “It has to do with the anatomy of the woman. Tailors groan when a woman wants to make a bespoke blazer. It is no easy task.”

Still, the blazer is one of the easiest things a woman can put on. What really inspired this issue was an encounter that took place over one year ago, when I discovered a brand named Blazè, which at the time, functioned as a small atelier, much like the millinery that Coco Chanel serviced her friends with before she became a worldwide sensation. Met with coffee, homemade cake and girly chatter, I was able to create my own signature blazer with my initials and my measurements. I now have three. Since then, Blazè has been featured in Vogue, W and Style.com and is on an upward trajectory that, you never know, could be similar to Coco’s. I like to think so.

All of this has reminded me of the fashion hall of famers that have made the tomboy look so sexy: Catherine Deneuve, Katharine Hepburn, Bianca Jagger, Diane Keaton and even Emmanuelle Alt. They all share a certain kind of male confidence that makes them so appealing, especially among other women.

I once heard Carolina Herrera say in an interview that the most fashionable thing a woman can wear is something she feels comfortable in. A blazer facilitates that sense of comfort and highlights the face and the d

SEE HOW THE BLAZER TREND WENT FROM ARTISAN TO THE RUNWAY IN THIS GALLERY: 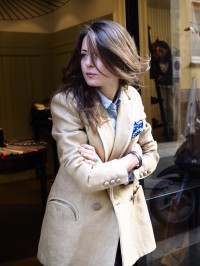 Lidia Pellecchia, owner of Artisanal Milano wears a Blaze’ made-to-order blazer with a Neapolitan pocket square sold in her store. 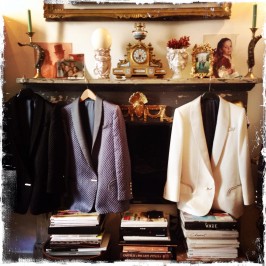 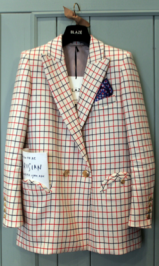 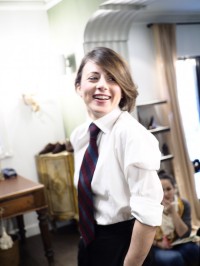 Sarah Candee, Director of Marketing and Public Relations for Isaia wears a bespoke women’s look made especially for her at Pitti Uomo 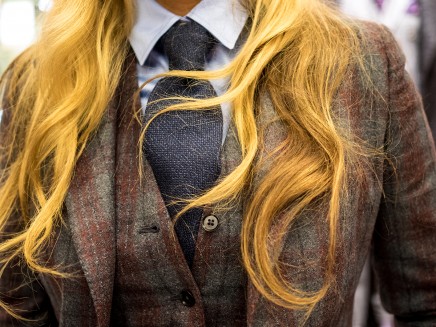 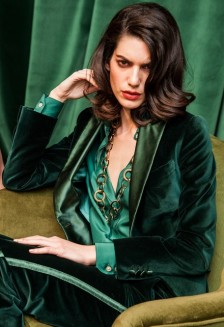 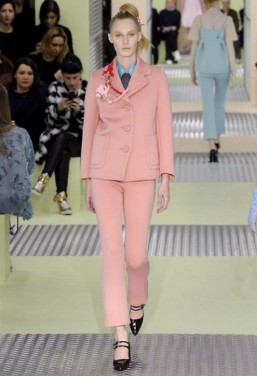 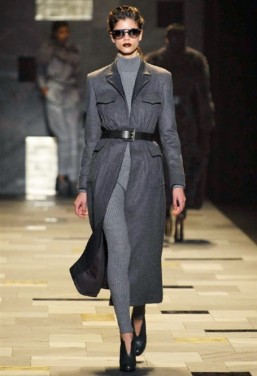 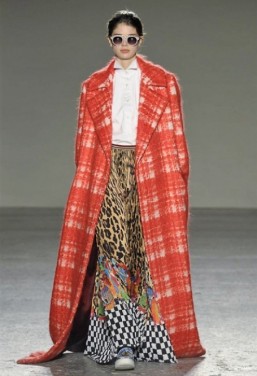 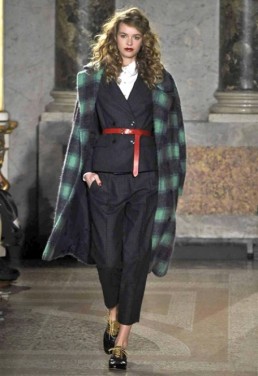 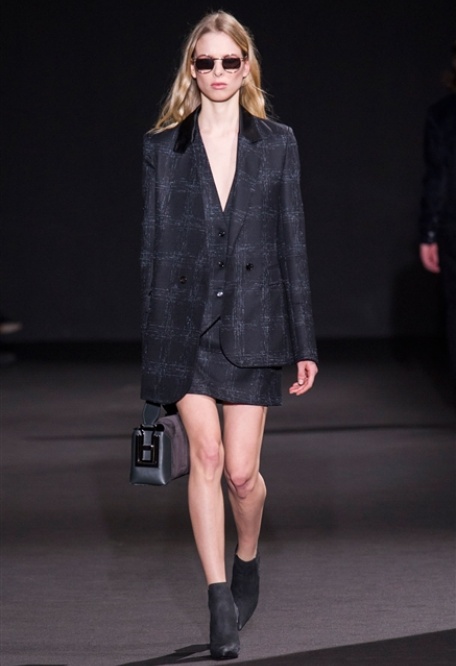 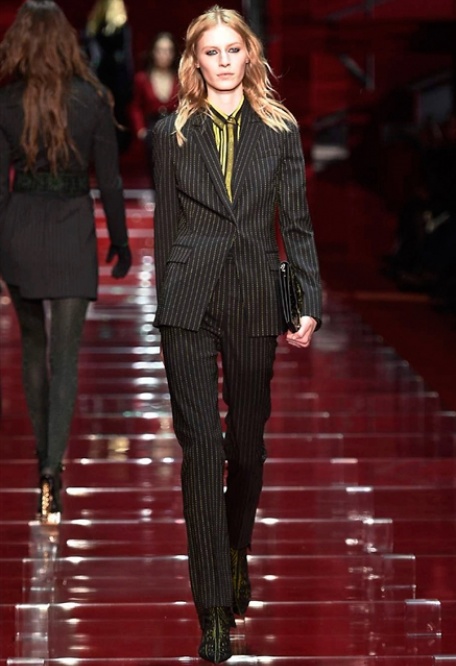 By Alexus Gibson and Sofia Celeste Florence, Italy–Using Dante Alighieri’s masterpieces as the starting point for many of her designs, Rosh Mahtani of Alighieri captures…