MILAN–The biggest and most monumental show dedicated to Leondardo Da Vinci: “Leonardo Da Vinci 1452-1519″ was held in Milan, from April 16 to July 19. The show ran parallel to Expo 2015 and commemorated the grand master’s birthday, which is April 15 1452.

We were lucky enough to catch the exhibit which took five years to curate and housed hundreds of Da Vinci’s sketches and paintings that were brought to Milan’s Royal Palace, from museums and collections from around the world – from the Louvre, the private collection of Queen Elizabeth II and from various museums including Milan’s shrine to the great maestro’s works Pinacoteca Ambrosiana.

Divided into 12 sections, the exhibit illustrated the life of the 15th and 16th century architect, painter, scientist and engineer – culminating in the gold-beating machine and the self-propelled cart, which is considered to be an ancient precursor to the automobile.

Seven pictorial masterpieces by Leondardo were on display: the “St. Jerome” which was donated by the Vatican Museums; the “Dreyfus Madonna,” from the National Gallery of Art in Washington; the “Head of a Woman” from the Galleria Nazionale di Parma;”The Portrait of a Musician” from the Pinacoteca Ambrosiana; and three iconic pieces from the Louvre: “the Belle Ferroniere,” “The Annunciation” and the “St. John the Baptist.”

After roaming the endless halls of Da Vinci’s works, we were treated to a virtual reality experience provided by Samsung, which through its VR Goggles, we were able to view the “Being Leonardo” app by Skira, which took us on a journey of the artists life in Milan and Florence. 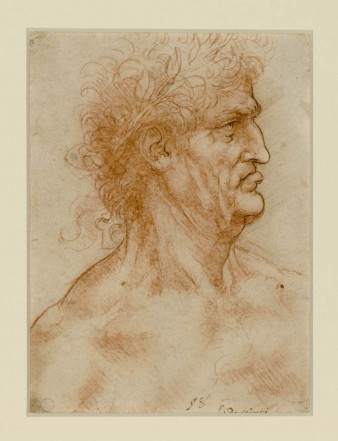 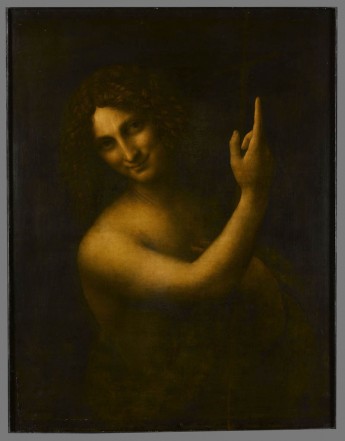 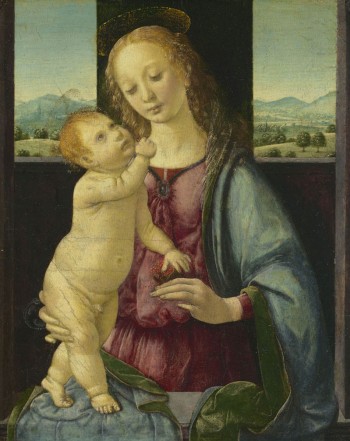 Liberty and Co’s fabrics have enticed everyone from  Mary Quant to Paul Poiret and Yves Saint Laurent.  To celebrate the  department store’s 140th anniversary, they…