Heir to the fabled label known for its power-player clientele, Luca Rubinacci is invested in infusing the brand with a fresh image to cater to the rising number of dapper dandies, many of whom follow his unmistakable style on Instagram. In addition to offering ready-to-wear and made-to-measure fashions at the new Via Gesu’ flagship store, collaborations with brands like artisanal espadrilles maker Manebi‘ and a push to hire young apprentices with an unbridled sense of style are all facets of the younger Rubinacci’s strategy to fuel the company’s image.

“Why do we hire young tailors? Because they like to make more playful, trendy even experimental things. They understand the world is changing,” Rubinacci said.

Kim, a 29 year old South Korean is being praised by one of Rubinacci’s older tailors. “This kid works hard. He’s one of the best I have seen,” an older tailor speaking on the the condition of anonymity said. When apprentices start at the Rubinacci school, they start by making hand made bespoke suits for Luca. They eventually graduate to making suits for Luca’s father Mariano.

“That’s a lot harder because my father has a more complicated figure,” Luca said.

After visiting Milan on vacation and falling in love with Italian mens fashions, Kim decided to stay. He hopes that this Italian sojourn is forever.

“I could never do something like this in my country.”

Nearby 23-year-old Federico is carefully stitching a blazer by hand. The Italian-native could have opted for a career in fashion, but he said he has the patience to make it in tailoring, where one suit takes between 80 and 90 man hours.

For Rubinacci, the generational mix in tailoring is crucial to keeping its old clients happy while attracing new ones.

Lately Luca Rubinacci has been working on making linen jackets ready-to-wear blazers and suits that have flamboyant foulard printed silk lining depicting Southern Italian landscapes or Napoleonic victory scenes, in order to lure a younger set, but at the same time, makes men his father’s age feel like they are keeping abreast of current trends.

“Sometimes the most interesting thing about a suit is something you don’t show right off the bat. It’s only when you open up your jacket or put your hands in the pockets that you see that something is happening. For a 50 year old, this is a younger jacket. For a young man it is a sophisticated jacket.” 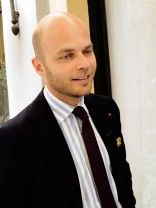 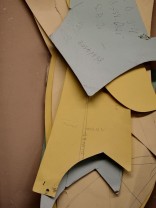 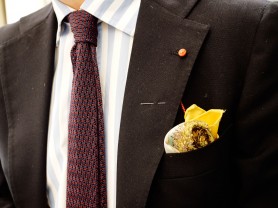 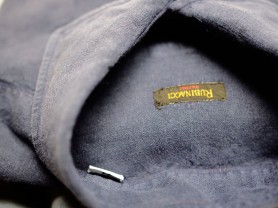 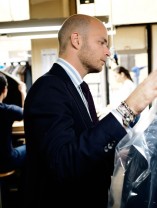 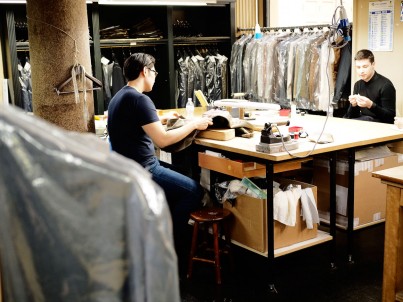 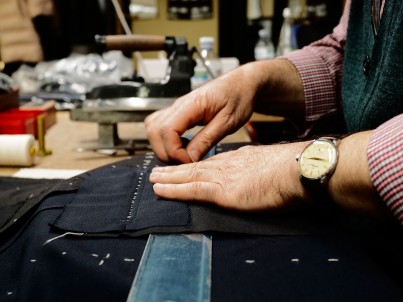 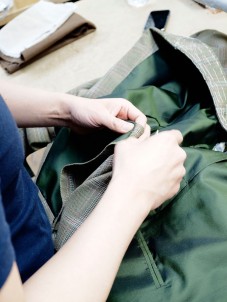 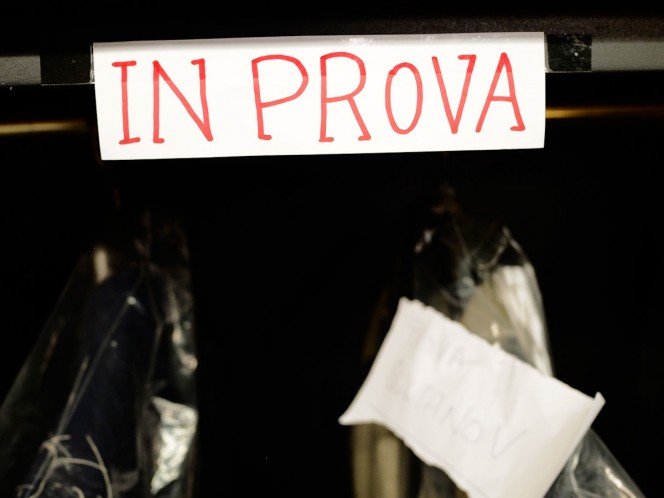 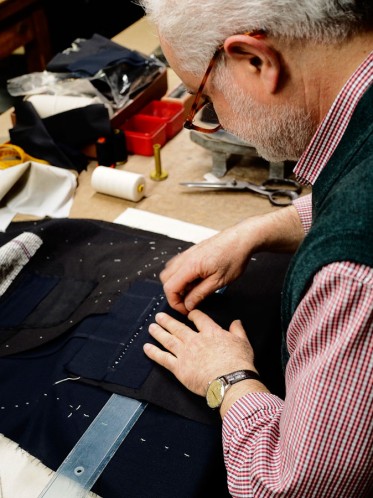 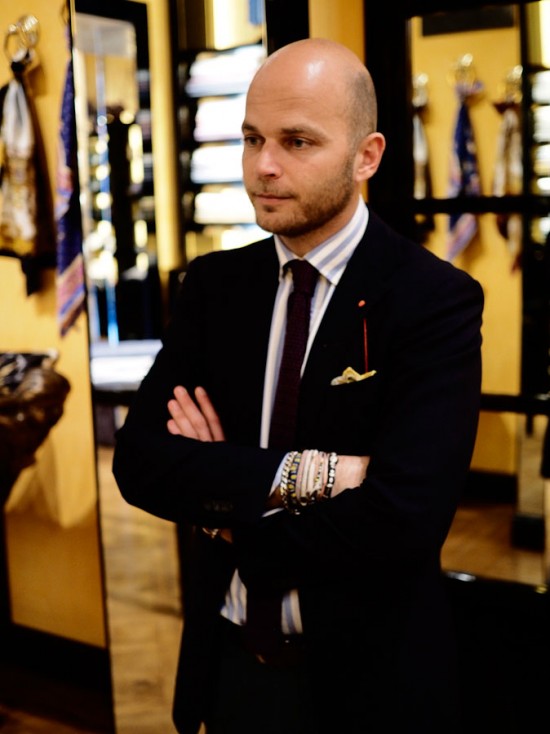 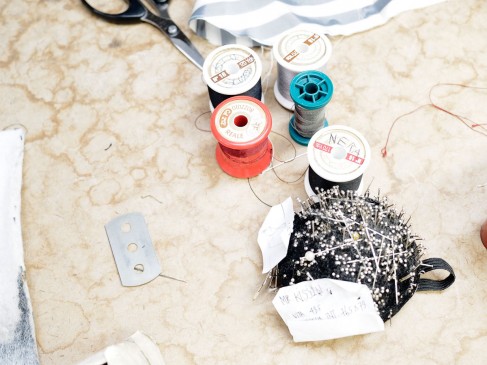 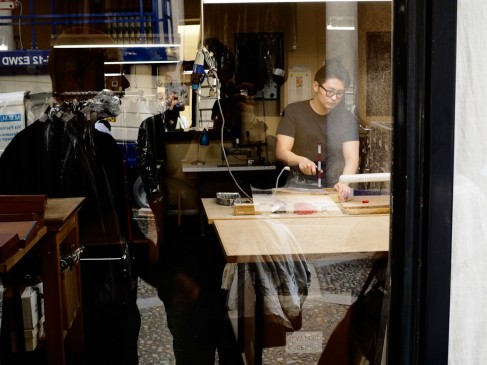 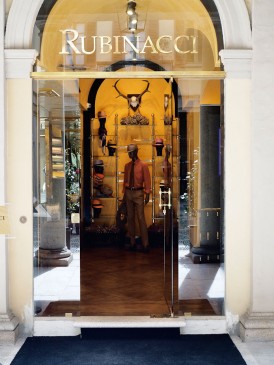 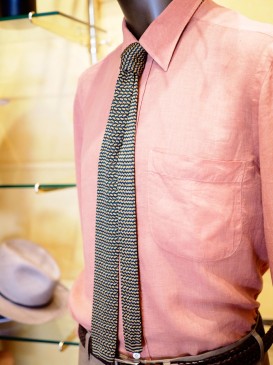 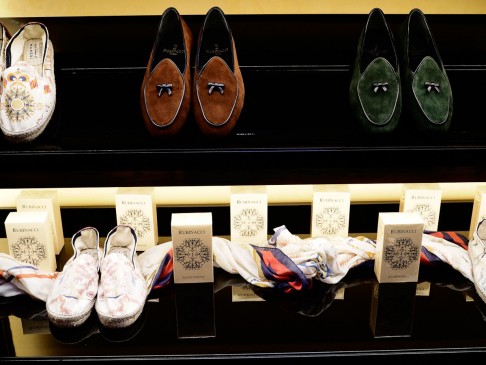 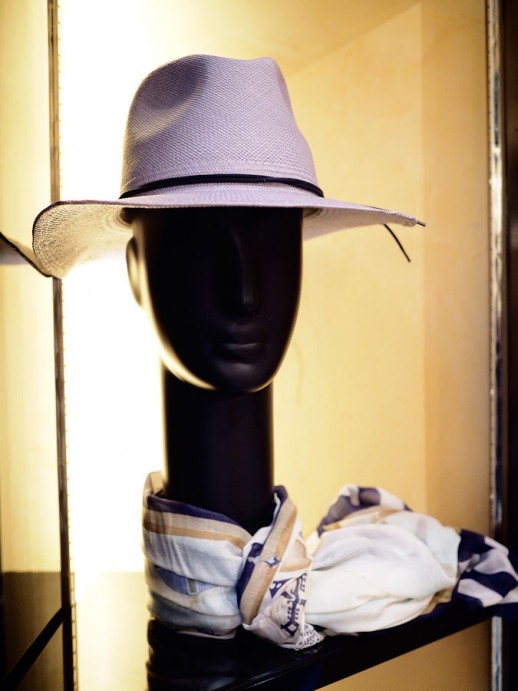 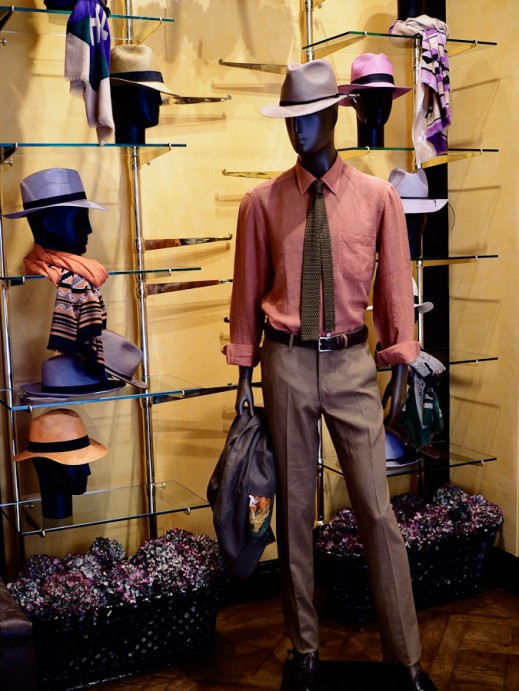 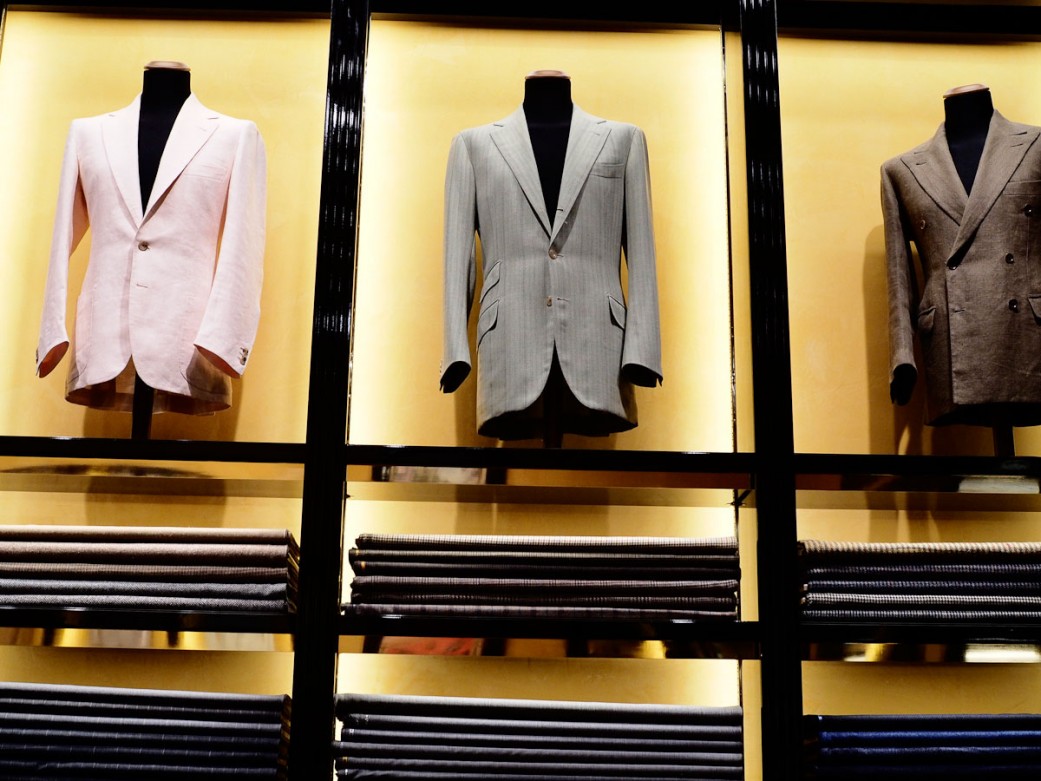 SAN FRANCISCO–Blythe dolls were never so in fashion as when they modeled Bottega Veneta’s women’s Spring Summer 2014 collection. Prior to that, they have…